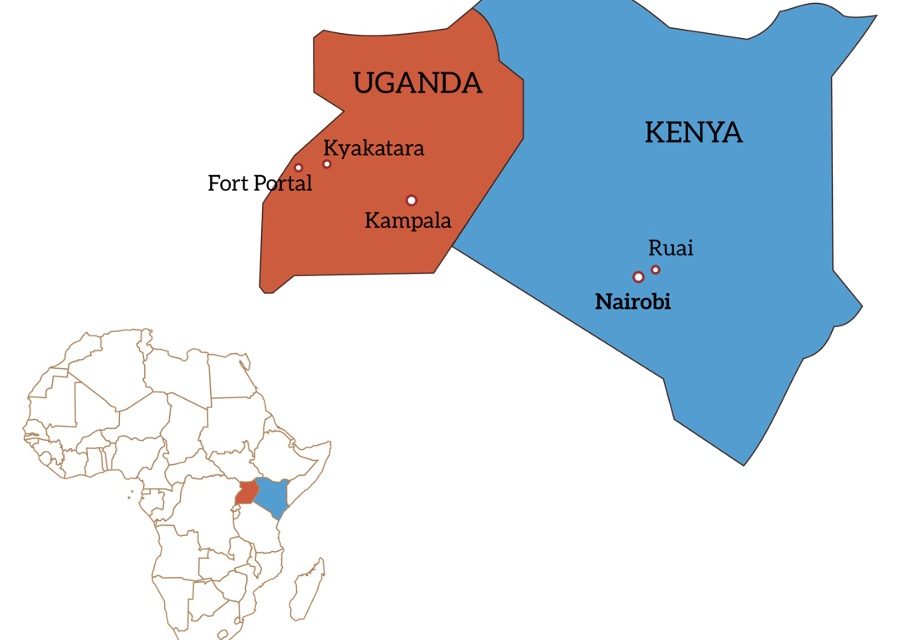 Kenya and Uganda have reached an agreement to resolve the persistent trade dispute between them following a seven-day visit by officials from Nairobi to Kampala.

Led by Cabinet Secretary for Trade and Industry Betty Maina, the Kenyan officials visited Uganda from April 11 to discuss non-tariff barriers (NTBs) affecting trade between the two countries and verify the Ugandan sugar industry to ensure that exports of the product into Kenya are wholly produced in Uganda.

Under the new framework of trade co-operation, Kenya will import up to 90,000 metric tonnes of Ugandan sugar per year and, from July 1, when the new financial year begins, abolish a 35 percent excise duty on liquid petroleum gas cylinders manufactured in Uganda.

“Kenyan authorities would immediately implement the March 2019 Joint Ministerial Commission Decision that allowed Uganda to export to Kenya, duty free, 90,000 metric tonnes of wholly originating sugar annually,” according to a joint communique issued after the meetings.

The decision is sweet news for Ugandan sugar exporters who were previously restricted to an export ceiling of 11,000 metric tonnes per year allocated by the Common Market for Eastern and Southern Africa (Comesa) Council of Ministers.

Uganda’s 11 sugar mills produce about 510,000 metric tonnes per year. Of this 360,000 tonnes are consumed locally, with the rest earmarked for export in the region. 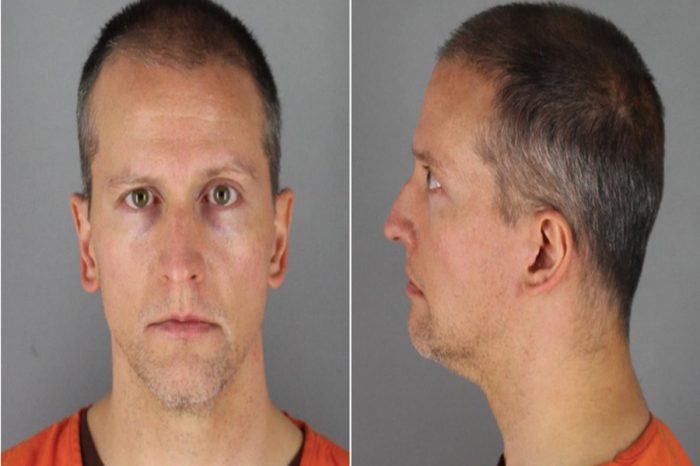 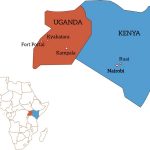