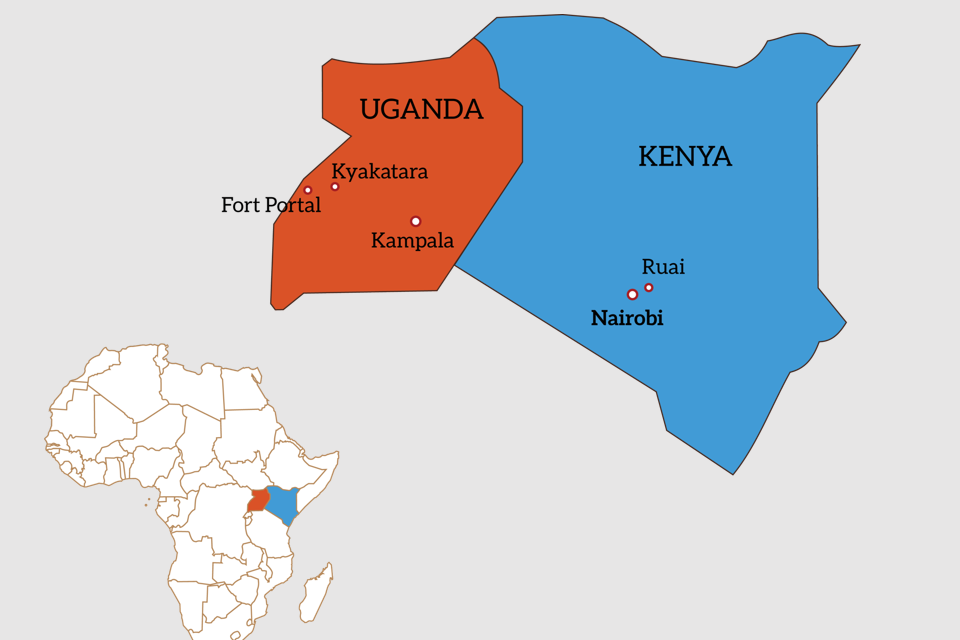 Kenya and Uganda are poised to make another attempt at resolving their trade issues amid growing doubts about the two nations’ ability to achieve a permanent agreement.

Kenyan officials are expected to visit Uganda next month to investigate allegations that sugar and milk imports from the landlocked neighbor originate in third-party nations, a claim denied by Kampala.

Officials have decided on a November date, according to Livestock Principal Secretary Harry Kimtai, after the original plan was thwarted by the third wave of Covid-19 in Uganda.

“We have been communicating with Uganda and have agreed to go there next month on a fact-finding trip,” he said.

“Uganda is intended to send milk to Kenya, but there is a snag. We have asked Kenya’s government to send a team to visit Uganda’s milk facilities in order to determine the country’s ability to generate [exportable] surplus,” she stated last week during Uganda’s Week in Nairobi.

Kenya and Uganda have been engaged in severe trade disputes over a variety of goods in the last year, including sugar, milk, and chicken products.

Uganda has challenged a 79% reduction in planned sugar shipments to Kenya. This comes after the Nairobi Sugar Directorate said that merchants would be permitted to import just 18,923 tonnes of sugar from Uganda, down from the 90,000 tonnes Kenya had previously stated will be imported.

Kenya’s Trade Cabinet Secretary Betty Maina and her Ugandan counterpart agreed in April to sell 90,000 tonnes of sugar to Kenya after the country of origin verification mission was completed.

Uganda began exporting excess sugar into the nation three years ago as a result of an agreement between the two countries. However, Nairobi postponed implementation until late last year. 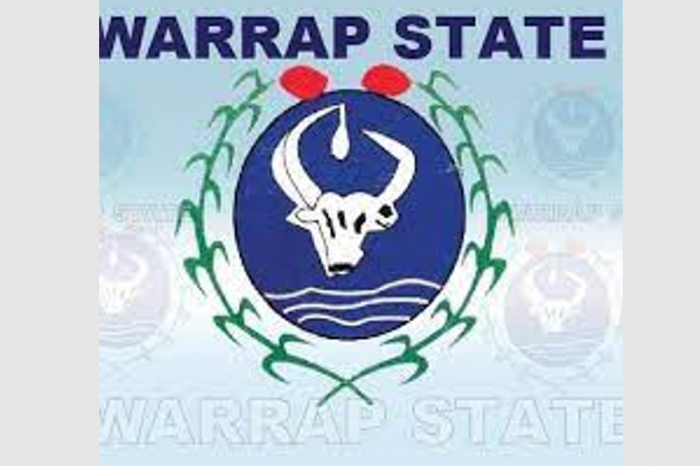 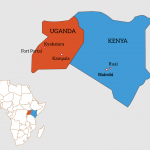