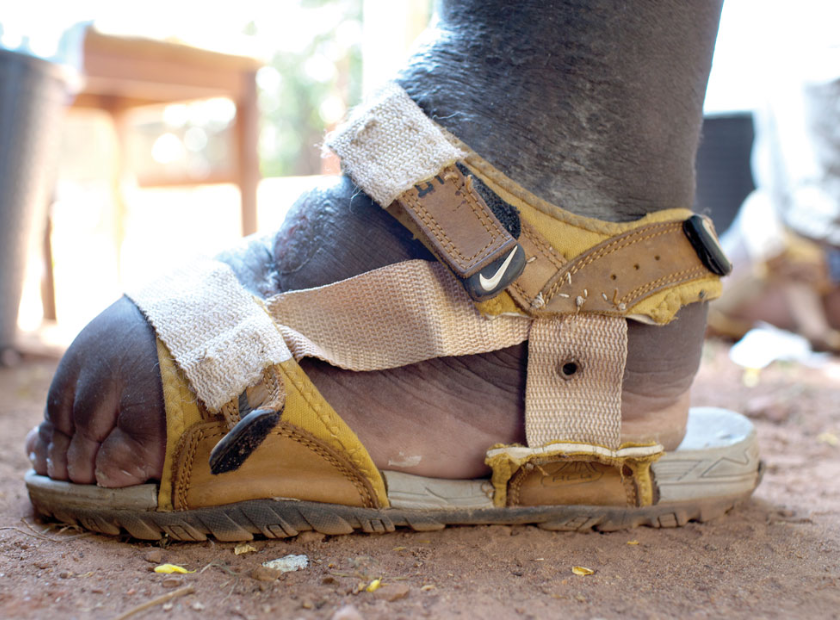 About 4.5m Tanzanians in Dar es Salaam have received doses of two medications given by pharmaceutical corporations. The gifts were provided in an attempt to eradicate Elephantiasis caused by Lymphatic Filariasis (LF) in Kenya, Uganda, and Tanzania.

Ending LF Elephantiasis as a public health concern in the three states would make them the first cluster of countries in Africa to accomplish the feat. This is after the declaration by the World Health Organization (WHO) in January 2020 that Malawi has eradicated the illness as the second nation in Africa, after Togo in 2017.

Elephantiasis, which is categorized as a Neglected Tropical Disease (NTD), causes swelling and deformity and has left thousands of East Africans permanently crippled.

After the WHO established recommendations for the commencement of mass treatments of NTDs, Kenya treated 3.3m individuals for LF along its Coast, in December 2020. But then UK government assistance cutbacks driven by the expenses of the epidemic saw most of the funds for elimination efforts eliminated.

However, shortages in financing have brought emergency cash, with the Children’s Investment Fund Foundation stepping in to support Crown Agents to offer treatments in Dar es Salaam and Zanzibar.

In Tanzania, where LF was widespread in 120 districts, successive rounds of treatment administrations have seen it remove the illness as a public health burden in 112 districts. The Mass Drug Administration in Dar es Salaam in recent days is the first of two rounds presently expected in three of the city’s districts.

“The increased CIFF support for Kenya, Tanzania, and Uganda has been vital in changing the dial on LF, from millions of people at risk to now very few. Towards this, the Dar es Salaam MDA is crucial as a vital step in eradicating the illness in three of the final eight districts with LF in Tanzania.

Thanks to CIFF, I can finally see the light at the end of the tunnel, bringing to culmination many years of LF eradication efforts,” stated Deo Damas, Crown Agents’ Country Lead in Tanzania. 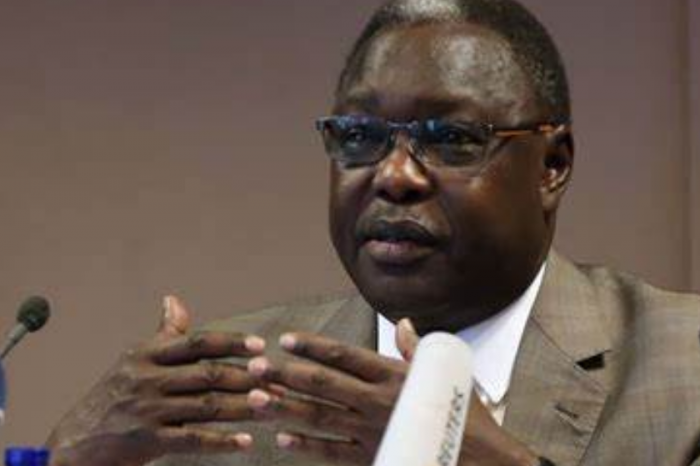 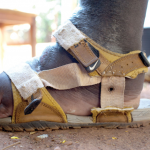