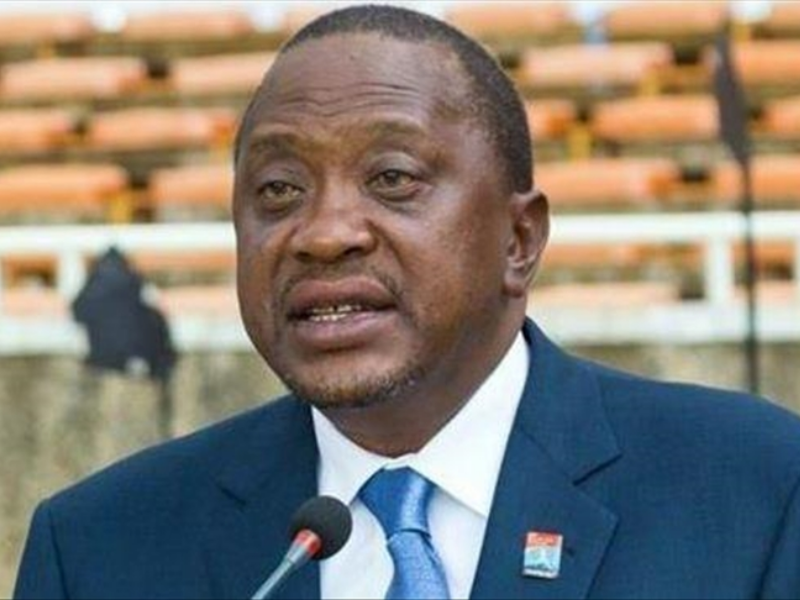 According to the presidency, the changes are necessary to promote improved operational efficiency, and it also “institutionalizes the implementation of various ongoing groundbreaking reforms, better aligns portfolio responsibilities with both national development plans as well as citizens’ needs, and introduces functional changes that shall make the relevant Ministries and State Delegations more efficient.”

Charles Keter, a Kenyan politician, has taken over the Ministry of Devolution, which was formerly led by Wamalwa.

The president stated in a statement that the reforms will take effect immediately.

Several Permanent Secretaries posts were also changed as a result of the reorganization. 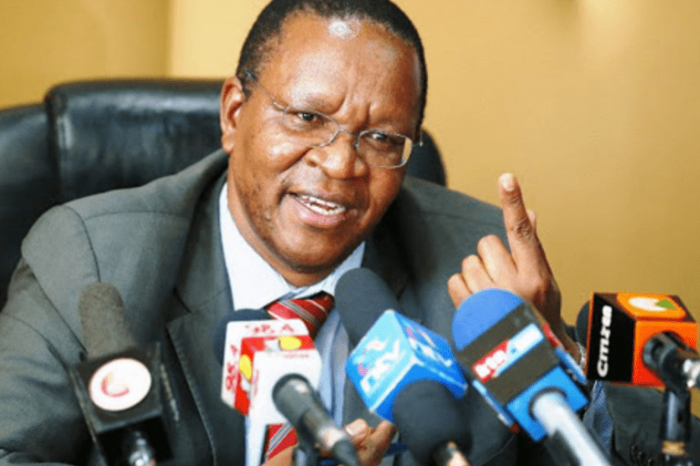 Following the discovery of Pakistani nationals in Kenya, the gov't ordered a crackdown on illegal immigration. 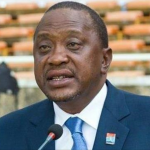