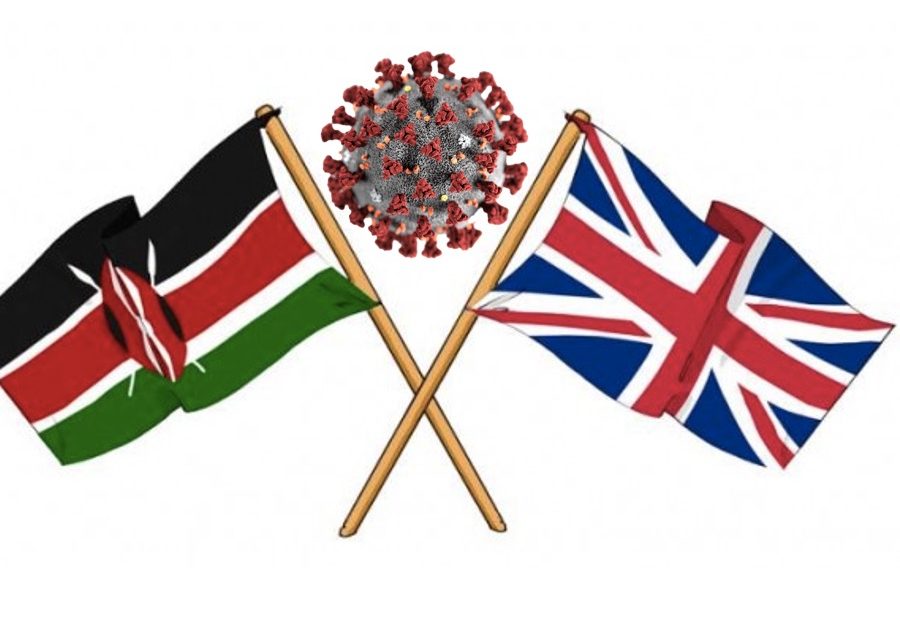 Kenya and the United Kingdom (UK) on Thursday held the first meeting of the Joint Emergency Response Committee on COVID-19.

The committee was co-chaired by Foreign Affairs Principal Secretary Amb. Macharia Kamau and Foreign Commonwealth and Development Office Africa Director Irfan Siddiq in the presence of scientific experts from both sides during which science and health-related issues that led to the current restrictions were discussed.

“The Committee agreed on the importance of the bilateral relationship and of resolving the negative effects of the restrictions, particularly movement of people and goods,” read a statement to newsrooms.

“The Committee agreed to form technical groups to address the issues and report back to the main Committee in the next few days.”

Kenya and UK agreed to form the joint committee following an earlier move by the UK to have visitors who have been in or transited through Kenya refused entry into England.

The British High Commission on April 2, 2021 said Kenya will be included in the COVID-19 travel ban red list on April 9.

In a letter to the Kenyan Foreign Ministry, the British High Commission said the decision was taken by UK Ministers on March 31 following a review of the latest scientific evidence pertaining to the risk of community transmission of COVID- 19 variants. 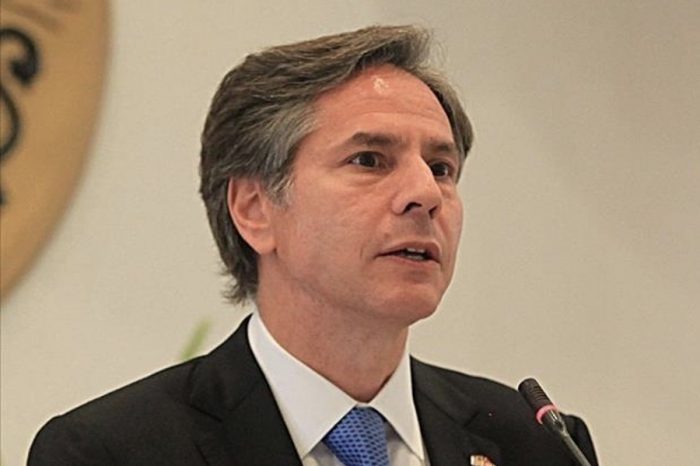 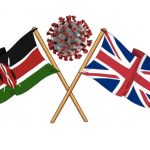