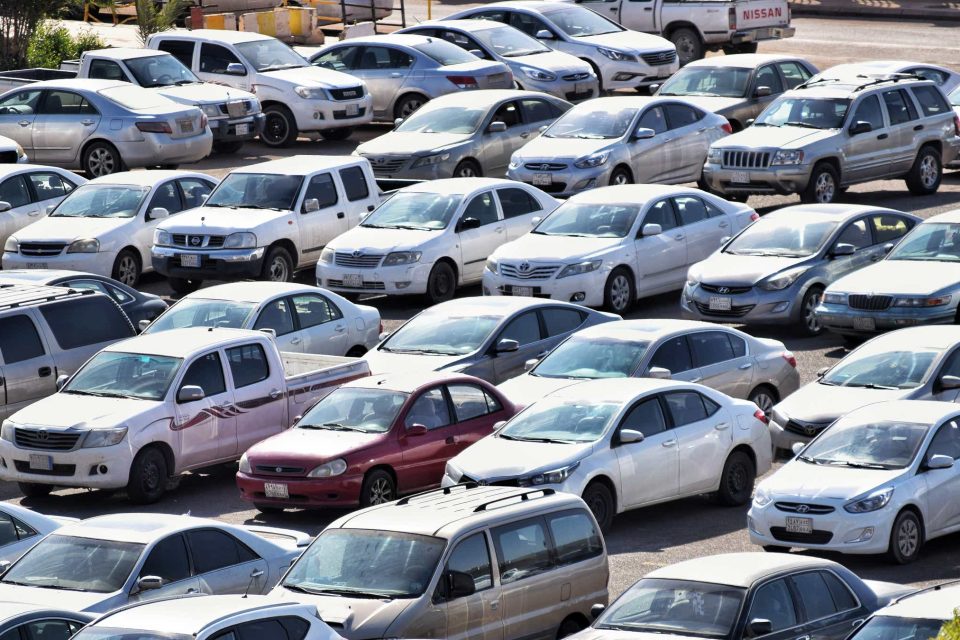 Used car prices in Kenya have risen by up to 30% in the past three months due to a weak shilling, a shortage of automobiles, and increased shipping expenses, putting low-end models like Vitz beyond Sh1.2 million.

Popular 2015 Japanese vehicles including the Toyota Harrier, Toyota Fielder, Toyota Premio, and Nissan Sylphy have risen between Sh150,000 and Sh400,000 since April, according to Kenya Auto Bazaar Association.
Cost-conscious buyers are canceling orders and switching to Nissan and Mazda.

As automakers cut output due to semiconductor shortages, dealers face greater competition from Japan and the UK.

Most purchasers in developed countries would normally buy new automobiles, but shortages have forced them to buy used ones.

As if that weren’t enough, the weakening shilling versus the dollar has increased transportation costs, raising the cost of imported goods.

“The weak shilling has affected the industry, and a Vitz that cost Sh1 million before now costs Sh250,000 more,” Mr. Munyori added.

From April through December, automobile prices typically dip. But traders say this year is different.

A worldwide scarcity of computer chips, copper, aluminum, and cobalt required in automotive manufacture has led to fewer new cars.

More customers are flocking to secondhand automobiles, driving up costs at record rates.

The price shock has hurt individuals and corporations that acquire automobiles with bank loans for vehicles less than eight years old and repay the debt within four years.

Those registered in 2015 are inside the eight-year import window. More than 80% of Kenya’s used cars are Japanese.

Mazda Demio, Honda Fit, and Vitz are popular with ride-hailing applications like Uber and Bolt, and rising pricing will impact many young people looking to enter the transportation industry.

A 2015 Land Cruiser ZX (petrol engine) now retails for Sh9.5 million, up from Sh8 million in March, delaying sales of the luxury vehicle as Kenyans approach the August 9 General Elections.

The shilling concluded trading at Sh117.90 versus the dollar on Friday, up from Sh114.95 in April and Sh107.85 a year earlier. This makes imports more expensive since auto dealers require more local currency to acquire foreign exchange to place orders for foreign-currency-quoted cars.

The value of automotive imports declined in the three months ending March compared to the same time the previous year due to increased unit costs. 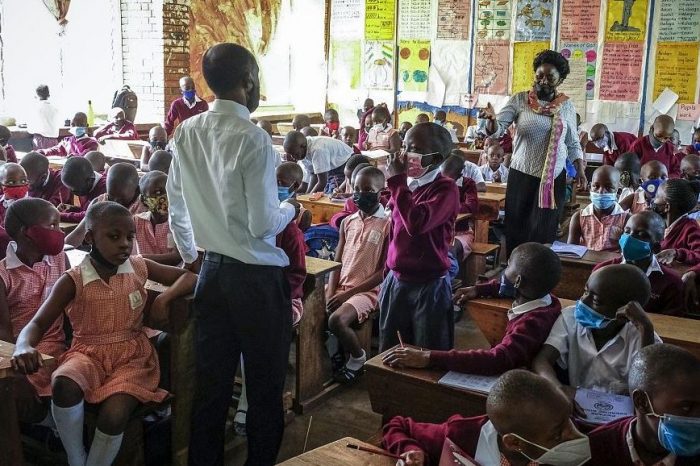 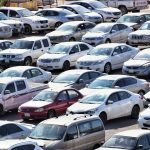