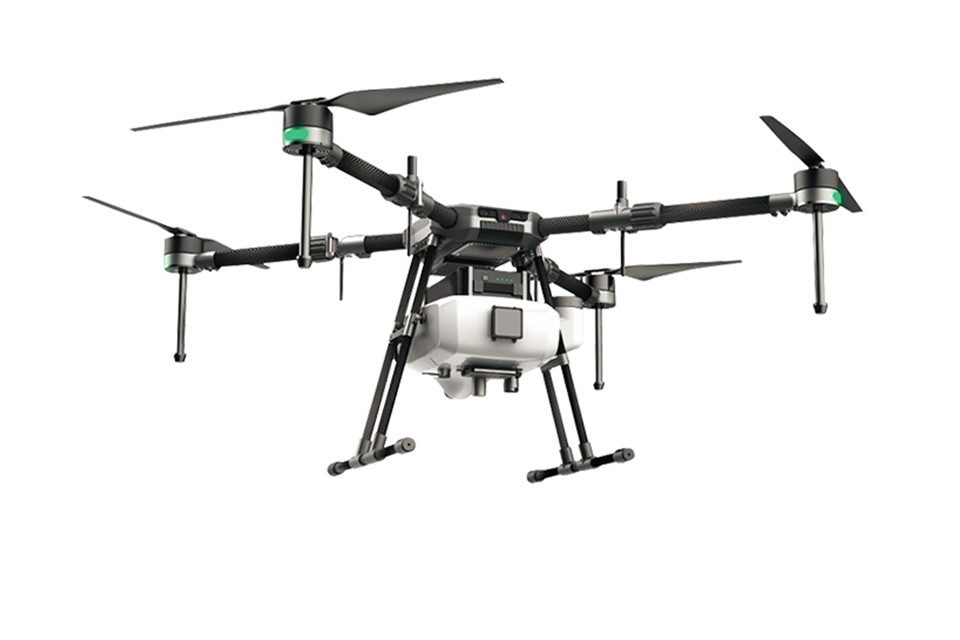 Kenya has started using drones to locate mosquito breeding places and eradicate them at the larval stage.

Mutahi Kagwe, the Health Minister, said that the drones would assist in reaching hard-to-reach regions, particularly in districts where malaria is rampant.

The drones will spray non-toxic, biodegradable mosquito larvae control chemicals. This will prevent the mosquito from reproducing while the war against malaria continues.

The Malaria Council – a public-private-community collaboration combating malaria in Kenya – presented the technology to the Kenyan government, the health minister said.

Malaria is one of the top three causes of mortality in children under the age of five in Kenya. Tanzania and Malawi are two African nations that have used this technique to combat malaria.

Rwanda has started delivering blood to hospitals throughout the nation using drones. 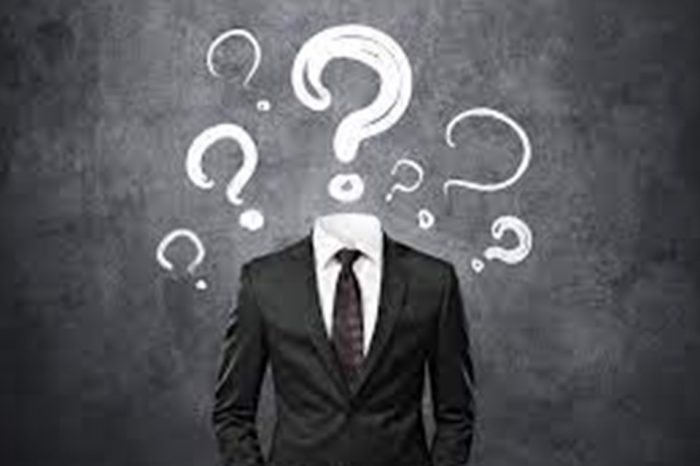 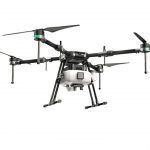