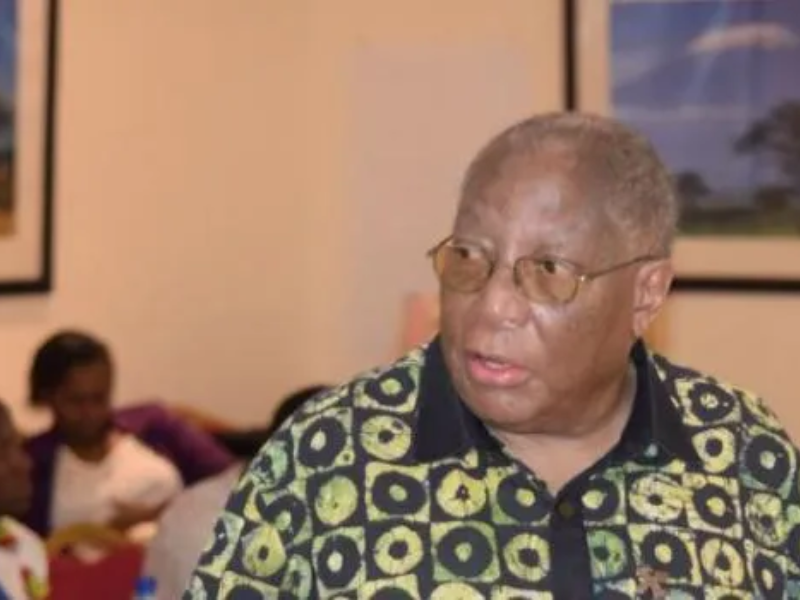 According to Kadhi’s family, the renowned journalist died at a Nairobi hospital.

Several journalists have referred to Kadhi as the “Godfather of Print Media,” owing to his 20-year tenure in the industry.

According to Muslim norms, he will be buried on Thursday, June 30.

Kadhi has also worked as a professor at the University of Nairobi (UoN), United States International University Africa (USIU), and Addis Abeba University.

The media trainer had established himself as an experienced editor, receiving the lifetime achievement award at the 2015 Media Council Annual Journalism Excellence Awards. He also served on the editorial board of the periodical Media Observer.

“He was a wonderful dude. His mastery of the cardinal function of impartial reporting and the nuts and bolts of journalism will long have a place in the history of African media practice “As stated by Otieno.

During the 2017 General Election, Kadhi was instrumental in training journalists for election coverage. “Regardless of the intense political struggle, journalists should not shirk their fundamental responsibility in impartial reporting.”

“They also need to be schooled on how audience engagement editors guide online dialogues,” he noted once. 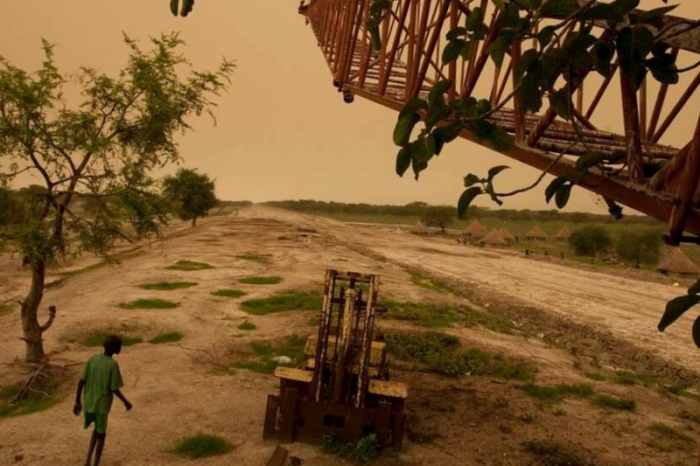 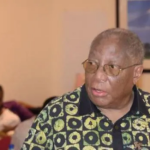