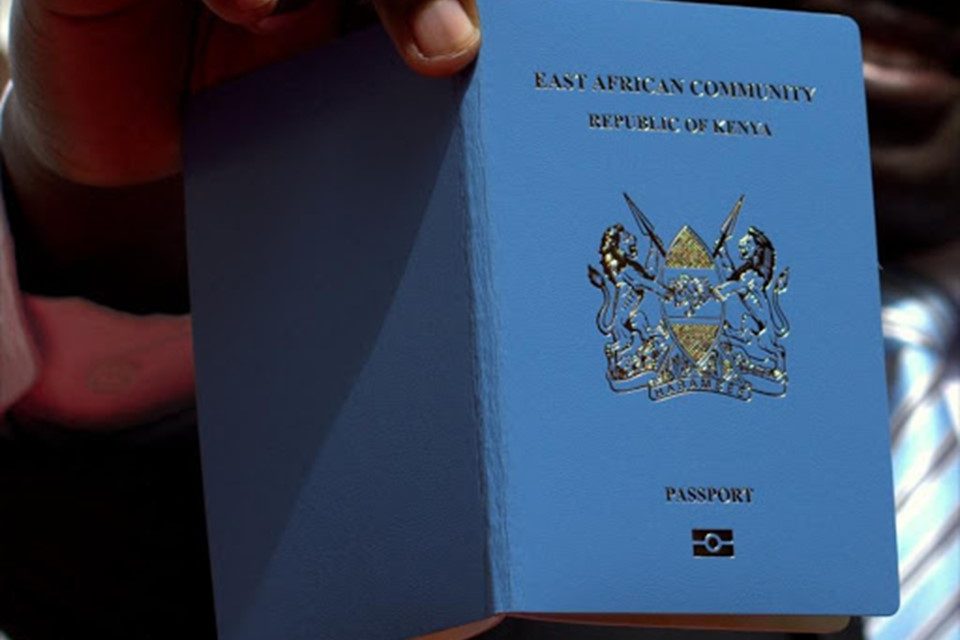 Kenya has eliminated visa requirements for nationals of South Sudan.

According to the government, the waiver will take effect immediately on July 26, 2021.

The government said in a statement on Monday that the waiver shows the two nations’ strong relationship and collaboration.

“It will also boost cultural connections and the economies of both Partner States by promoting free movement of people and labour, which are critical foundations of the East African Community’s integration,” the ministry stated.

The ministry said that this was in accordance with the Treaty Establishing the East African Community’s stipulations.

“Additionally, in accordance with Article 10 of the EAC Common Market Protocol, employees from the two Partner States will be permitted to take employment on the other’s territory,” it stated.

South Sudan has reciprocated by waiving visa restrictions for Kenyans travelling to the nation.

President Uhuru Kenyatta told President Salva Kiir earlier this year at a meeting that his country would remove all restrictions on South Sudanese travel.

He said that South Sudanese, like other East Africans, are free to conduct commercial and even social activities in Kenya without encountering undue obstacles. 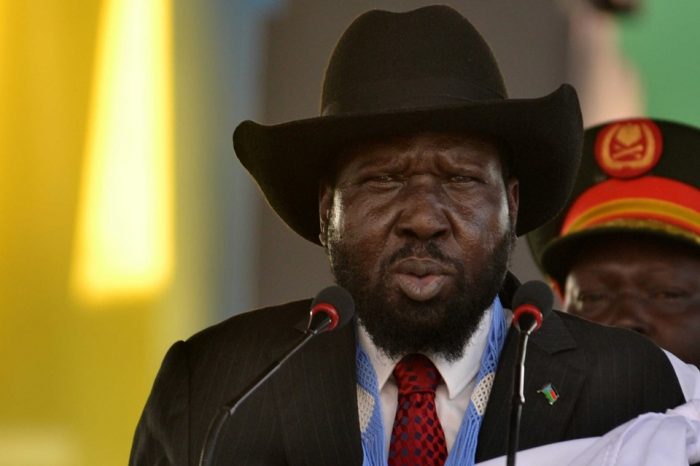 "SPLM fought for the independence of South Sudan, and you brought independence, let us maintain peace in the country.”-Kiir 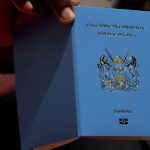