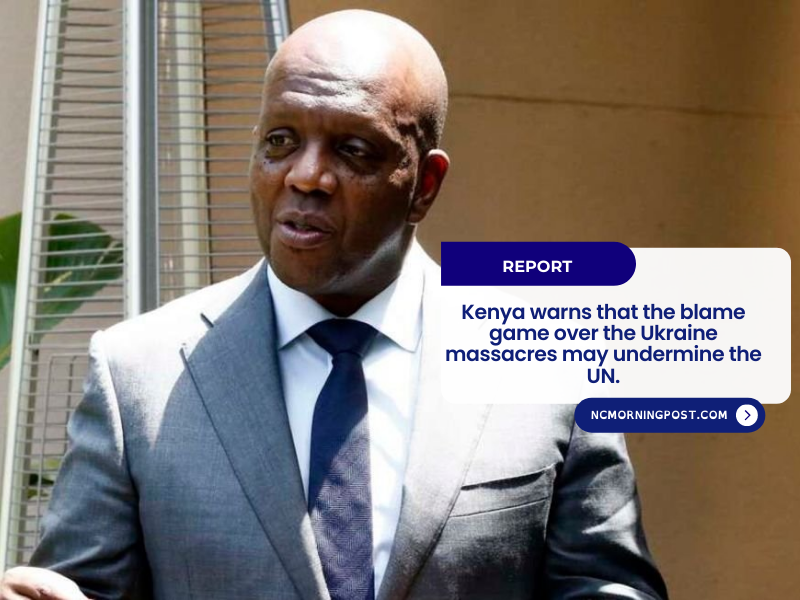 Kenya warns that the blame game over the Ukraine massacres might undermine the UN, enabling wealthy nations to ignore the rights of the poor.

According to Kenya, the discovery of remains scattered over the streets of Bucha, Oblast, is proof of unlawful murders, and the Security Council should denounce offenders and punish them.

“The fact that the truth is challenged in Bucha is a definite warning that more widespread human rights crimes are imminent.

At the briefing, Western officials and Russian diplomats fought over culpability.

While Russia was accused of targeting civilians, it denied any involvement in the shootings. “Who took out whole cities,” it added, compared to the US and its allies in Iraq and Syria.

A “malignant tumor that is consuming Ukraine and would have finally devoured Russia,” said Russian Permanent Representative to the UN Vasily Nebenzia.

Following the discovery of the dead in the streets, the US and its allies warned of fresh measures against Russia, including a restriction on coal purchases, a ban on ships entering EU ports, and a suspension of commerce.

No one was blamed for the deaths, and Kenya, a non-permanent member of the Council, argued it might set a dangerous precedent set during the 1994 Rwandan Genocide against Tutsis.

When a million people were massacred in Rwanda in April 1994, members of the Security Council disputed this horrible fact, he said.

Rwanda started a week-long mourning period on April 7 and will continue through April 13, with remembrance events continuing until July 3, ahead of Liberation Day festivities on July 4.

“We should be wary of the Council’s failure to ascertain the facts and hence assign responsibility,” Kimani advised the Council.

It’s the latest attack on the multilateral system by the superpowers. Their continuing Charter abuse weakened the global security system. ” Now the bottom is out.

A special military operation to halt suspected ethnic cleansing in Donbas, eastern Ukraine, was initiated by Russia on February 24.

Aside from the 5 million refugees, the conflict is affecting other regions of the globe, such as Africa, where wheat and oil prices are rising.

On Tuesday, US food security officials warned the African media that the Ukraine conflict might worsen if it continues.

“Putin’s war requires us to steal from the hungry to feed the starving. Innocent people will suffer if Russia maintains its cruel campaign.

“40% of Ukrainian wheat and grain exports go to the Middle East and Africa, which are already hungry. Ukraine sent a large amount of wheat to the WFP. In addition to Ethiopia, South Sudan, and Nigeria, WFP feeds 138 million people worldwide.

According to the FAO, the Russian invasion of Ukraine would cause food insecurity for up to 13 million extra people globally. 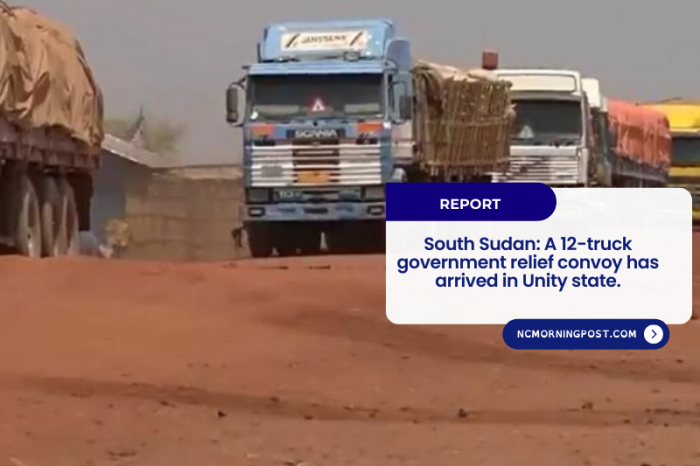 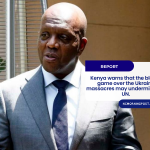