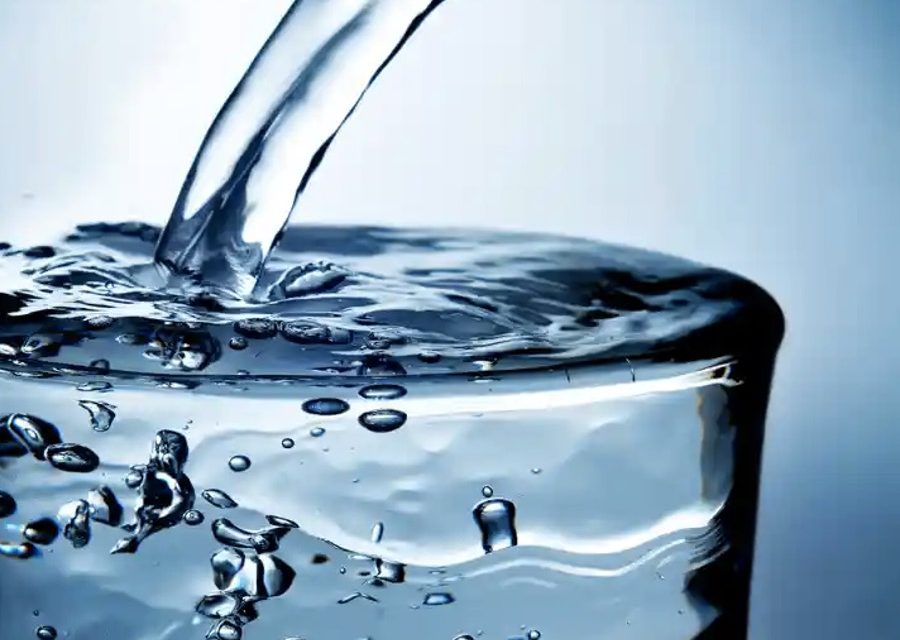 Bungoma and Webuye towns have been hit by an acute water shortage after Kenya Power Company disconnected the power supply to Nzoia Water and Sewerage Company (Nzowasco) over accrued debt running into millions of shillings.

Nzowasco Managing Director, Mathew Maruti, said their power supply was disconnected at Matisi and Nabuyole treatment plants more than a week ago leading to the water shortage.

Mr Maruti said the company has an outstanding balance of Sh14million that it owes Kenya Power, having paid Sh6 million last month.

“We plan to clear the balance in installments and we hope to have it done by Tuesday,” said Maruti.

He reassured residents of the two towns that normal water supply will be restored once the balance is cleared.

Maruti said the accrued debt resulted from delayed remittance of bills by institutions and individuals.

“Delayed or total refusal to settle bills by our clients has paralyzed our operations. But we have so far received payment amounting to Sh2.4 million from the National Police Service. We hope other government institutions and individuals will follow suit to enable us to clear our bills as well,” he said.

She however appealed to the power company to grant them a considerable grace period to enable them to clear the bill.

David Wafula, a hotel owner in Webuye town, said the water shortage has dealt a huge blow to many businesses since they are now incurring an additional expense of procuring water from vendors whose prices are exorbitant.

“Let Nzowasco settle their debts and restore water supply because at the end of the month they will still bill us, yet we haven’t received water for more than a week,” he said.

At the same time, the Muslim community in Bungoma has appealed to Governor Wycliffe Wangamati to intervene and settle the matter.

They said the water shortage has subjected them to untold suffering even as they mark the holy month of Ramadhan, a period during which they can’t go without water while breaking the fast in the evenings. 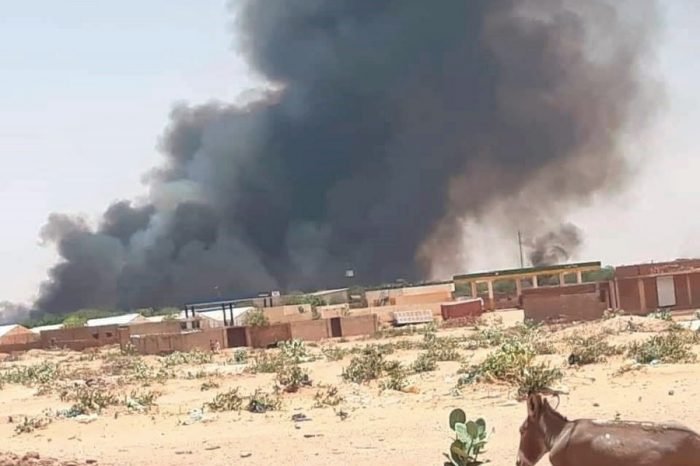 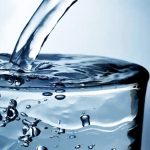