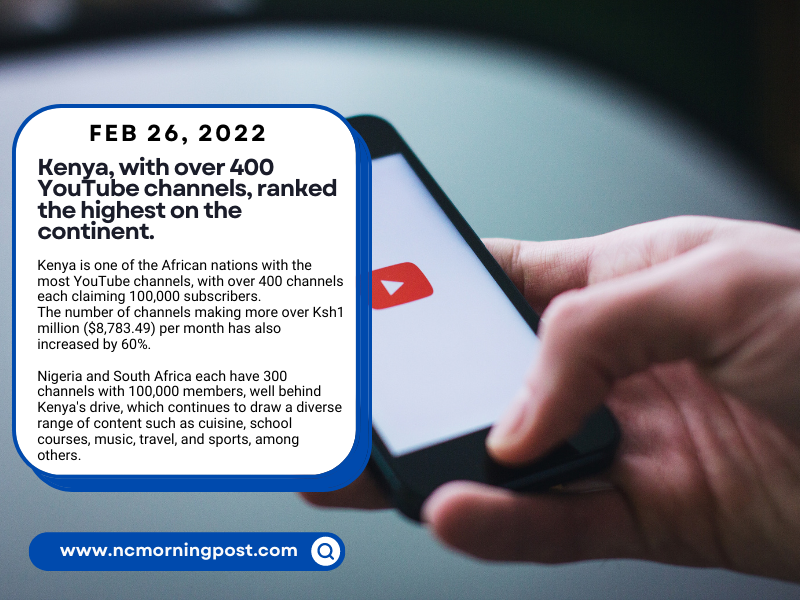 Kenya is one of the African nations with the most YouTube channels, with over 400 channels each claiming 100,000 subscribers.

Nigeria and South Africa each have 300 channels with 100,000 members, well behind Kenya’s drive, which continues to draw a diverse range of content such as cuisine, school courses, music, travel, and sports, among others.

Mr Okosi said numerous efforts had been undertaken to assist Kenyan producers enhance the quality of video published on YouTube, hence increasing the artists’ reach and earning potential when he revealed a new team to spearhead the YouTube content creation campaign.

Citizen TV, Churchill TV, KTN News, NTV Kenya, K24 TV, and R&B singer-songwriter Otile Brown all have over one million members, according to Mr Okosi, with one station claiming over a billion views.

According to data released this week, Kenya tops Africa in content consumption, with a meager 45 percent of Kenyan material being watched by a worldwide audience.

In Nigeria, which has 300 channels with over 100,000 subscribers each, up to 75 percent of its material is watched by a worldwide audience, while South Africa’s programming draws 65 percent of global viewers.

“Africa has a rich culture and fantastic storytellers who utilize YouTube to exhibit the uniqueness of Africa.” “We are dedicated to helping these artists to tell their stories and offer access to the rest of the world via YouTube, which will contribute to our success in the long term,” he added.

The amount of time spent on YouTube and television screens alone has surpassed 250 million hours each day. 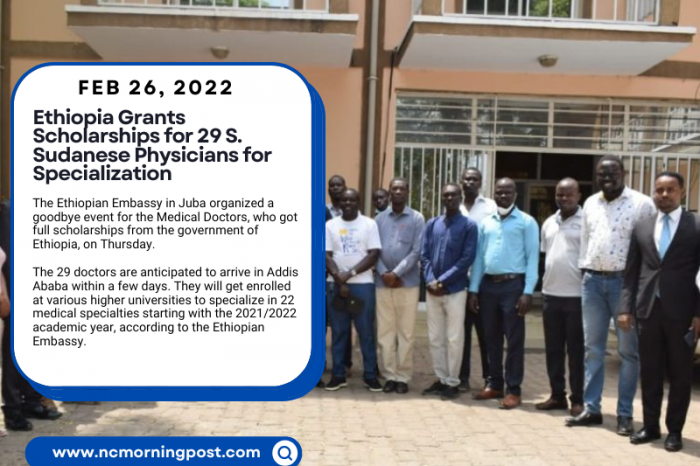 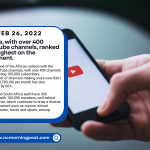