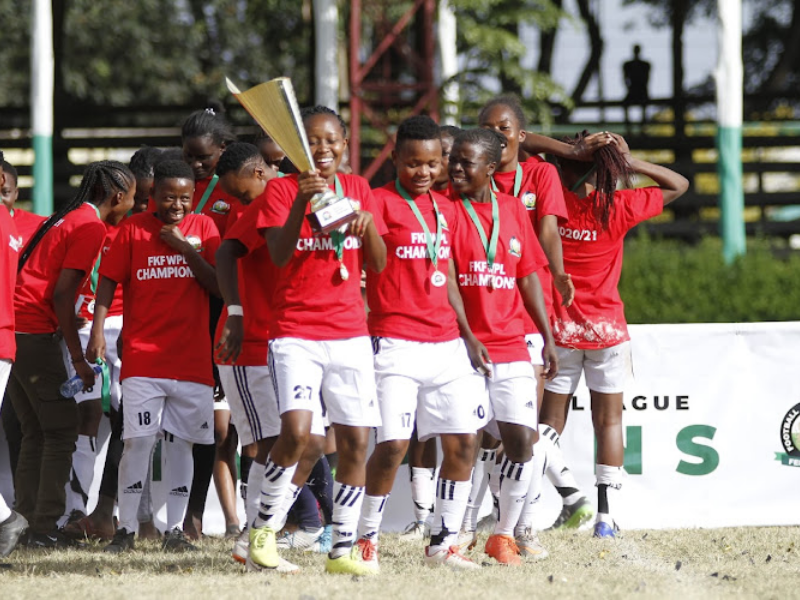 Worldwide women’s football seems to be witnessing a ‘coming to birth’ period and African football in general and Kenyan football, in particular, have been eager to join the bandwagon.

The record attendance, according to Fifa, witnessed at the last Women’s World Cup in France and the reported equal pay agreement reached by the US Football Federation and the US women’s national team suggest women’s football is now being taken with seriousness it has clamored for.

Recently, the Confederation of African Football introduced the Caf Women’s Champions League, where Kenya was represented by Vihiga Queens.

Queen’s appearance at the inaugural continental club tournament in Egypt indicates that the country is making steady strides towards the development of the women’s game.

This year, a new knockout tournament was introduced in the women’s game, the FKF Women’s Cup with Ulinzi Starlets claiming the maiden trophy after beating Vihiga Queens 2-1.

Despite Thika Queens’ victory in the WPL, it was  Vihiga who was picked to represent Kenya in the Cecafa Club Championship, where the region’s representative to the inaugural Caf Women’s Champions League was crowned.

Vihiga would vindicate FKF’s decision to give them the ticket as they won the right to be Eastern Africa’s representative at the Caf tournament in Egypt after seeing off Ethiopia’s CBE in the finals.

There, too, Vihiga didn’t disappoint as they won one match against Morocco’s AS-FAR. That was their highlight moment as they were eliminated in the group stages of the eight-team tournament.

Goalkeeper Lilian Awuor won the ‘Woman of the Match’ trophy for her heroics in the victory over AS-FAR. Her performances sparked interest for her signature from as far as France. She would have been one of several as, over the last couple of years, more female players have sought greener pastures overseas.

Okere’s foremost task was to steer the Starlets past minnows Bright Starlets of South Sudan in the first round of the 2022 Africa Women Cup of Nations (AWCON).

He duly did that without breaking a sweat as Starlets thumped the Juba representatives by an aggregate score-line of 15-1(8-0,7-1) over two legs. Both matches were played at Nyayo Stadium.

Starlets will now take on perennial rivals Uganda in the two-legged qualifier scheduled for February 2022, with the winner set to earn automatic qualification to the 2022 women’s continental showpiece in Morocco.

Regional rivals Uganda continued to be a thorn in the flesh of Kenyan footballers as they ousted Rising Starlets from the qualifiers of the Fifa Under-20 Women’s World Cup.

For instance, the winners of the 2020/21 FKF Women Premier League, Thika Queens, received a measly winners prize money of 350,000. This was far less than the amount the men’s FKF Premier League Most Valuable Player banked for winning the best player’s gong.

Further, the federation has not been able to convince sponsors to support the women’s football competitions.

Betking, Startimes, and Betika have all at various points this year bankrolled FKF’s activities but none of the monies have contractually gone to the development of women’s football. Tokenism has been the name of the game when it comes to funding female sport.

One month since the FKF caretaker Committee chaired by Justice (Rtd) Aaron Ringera was installed by Sports Cabinet Secretary Amb. Amina Mohamed, the WPL, and Women’s Division One are yet to resume. On the contrary, their male compatriots are back on the pitch with gusto.

The Ringera team, in the six-month period they will be managing the sport, will have to convince stakeholders that they will not treat women’s football offhandedly. Kenyan girls have earned the right to be treated equally to their male compatriots in many spheres of life, and football should not be an exception. 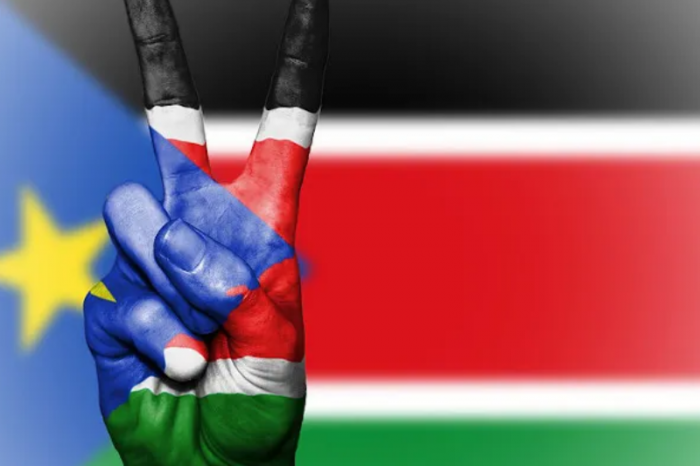 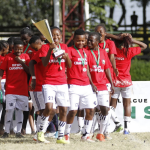