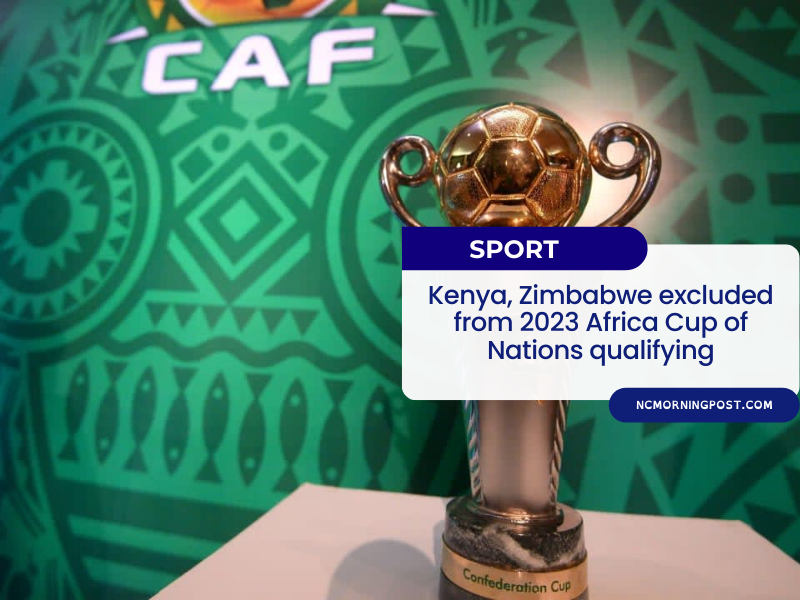 Kenya and Zimbabwe have been ruled out of the 2023 Africa Cup of Nations (AFCON) qualifiers after failing to get their FIFA sanctions lifted, according to the Confederation of African Football (CAF).

Both federations were suspended by FIFA on February 24 owing to “government influence.”

“As a result of their failure to get their FIFA sanctions lifted, CAF has announced that both Kenya and Zimbabwe will not participate in the Africa Cup of Nations Cote d’Ivoire 2023 qualifiers,” read a statement from CAF. 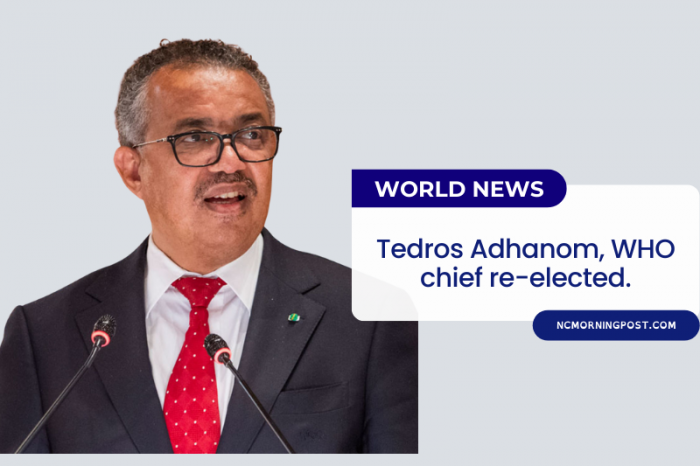 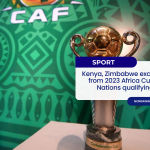