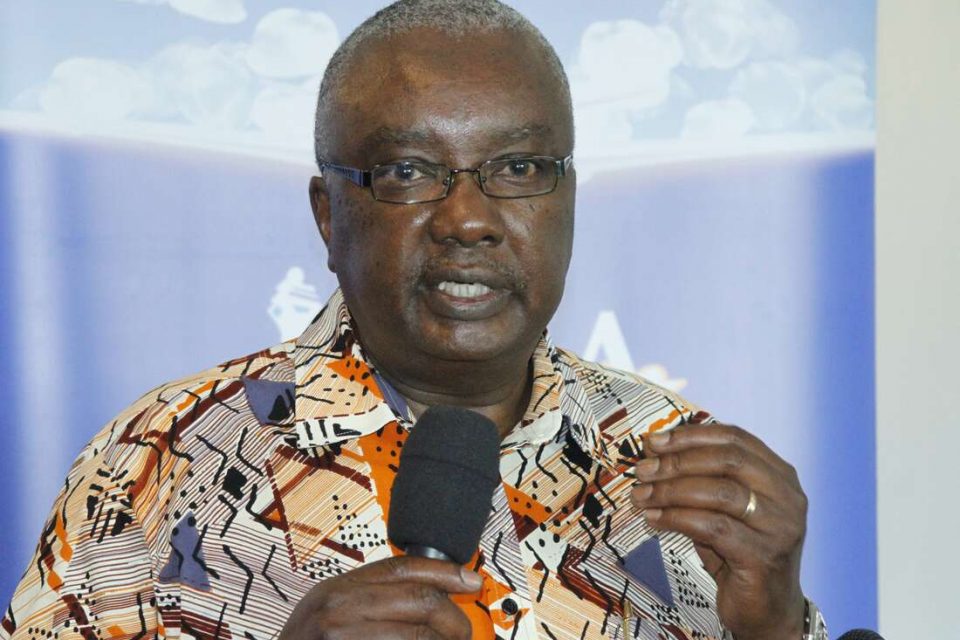 Kenyan airlines are on high alert in wake of the American notice warning of weapon fire threat to airlines plying the region.

Kenya’s air safety regulator, Kenya Civil Aviation Authority (KCAA), says the country and airlines are aware of the advisory on possible risk to civilian aircraft overflying Ethiopia because of the armed conflict.

“All airlines flying into/out of and overflying Ethiopia are aware of the advisory Notam (Notice to Aviation) and are, therefore, adequately informed to exercise caution in that airspace,” director-general Gilbert Kibe told the Business Daily.

The US recently warned pilots that planes operating at one of Africa’s busiest airports could be “directly or indirectly exposed to ground weapons fire and/or surface-to-air fire” as Ethiopia’s war nears Addis Ababa.

Addis Ababa, which continent’s diplomatic capital as home to the African Union and other global multilateral agencies, has in recent years emerged as a regional aviation hub thanks in large part to Ethiopian Airlines that has dominated Africa’s skies in the last decade.

The American Federal Aviation Administration advisory issued last Wednesday cited the “ongoing clashes” between Ethiopian forces and fighters from the northern Tigray region, which have killed thousands of people in a year of war.

The FAA advisory noted no reports of disruptions at Bole International Airport and “no indication of an intent to threaten civil aviation,” but it said the risk to approaching and departing planes could increase if the Tigray fighters encircle the capital.

“Kenya is not impacted by the advisory notice but we remain vigilant for any possible act of unlawful interference around all our borders including Ethiopia,” said Mr Kibe.

The Tigray fighters “likely possess a variety of anti-aircraft capable weapons, including rocket-propelled grenades, anti-tank weapons, low-calibre anti-aircraft artillery, and man-portable air-defence systems,” that could reach up to 25,000 feet above ground level, the FAA advisory had said. 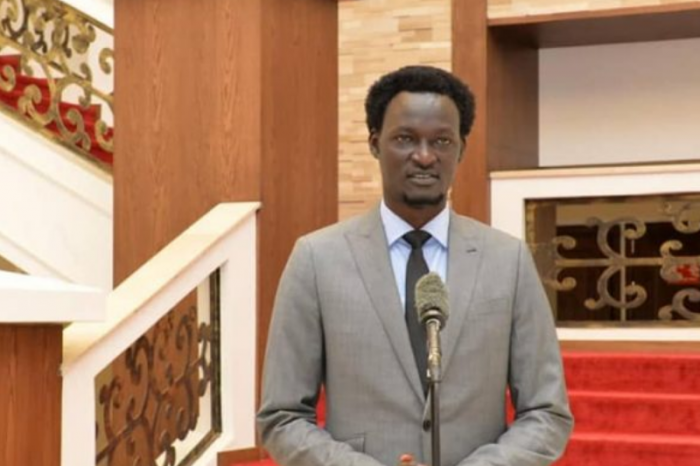 Jonglei state don't need a leader who sleeps without fixing the problem. 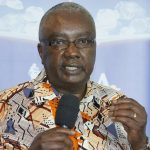