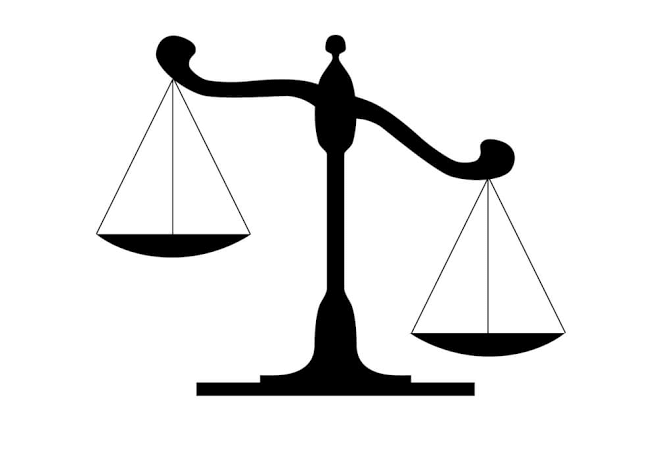 A Kenyan court has given the South Sudan government partial access to its bank’s accounts at NCBA and Stanbic bank in the wake of a legal row with a firm linked to former Cabinet minister Cyrus Jirongo, which is demanding Sh5.4 billion from Juba.

As seen by NCMP in Businessdaily publication, the High Court has allowed the South Sudan government to operate the two accounts on the condition that it leaves Sh5.4 billion untouched.

This development has generated a lot of comments from South Sudanese. Some South Sudanese argued that how can a state invoke or enact laws in order to “embezzle” money from another state. No wonder, the law can also be used as a political tool in some forms. On what basis would the court allow accounts of an independent and sovereign state to be frozen on the application of a private company that has not done the work for which it was contracted?

And for the court to disallow some diplomatic disquiet associated with the case, it should have dismissed the application to freeze the two accounts for the government of the Republic of South Sudan on diplomatic grounds and proceed with the hearing until its final disposal.

Others also broached, on the contrary, the fact that the private had a contract with a sovereign nation, and in an ordinary contract, disputes by or between the parties privy to the contract can be resolved via arbitration or law court. Now that the contractor went to the law court seeking redress and the employer’s accounts were frozen on the application was a right decision thereof.

Some were of the opinion that para venture the applicant(s) win in court, many other companies with similar cases against South Sudan will sue the country’s government both regionally and internationally and will cite this case as their precedent.

Yusung Construction, which is associated with Mr Jirongo, bagged a deal to put up the John Garang Military Academy and the Natinga Warehouses in 2008.

Juba agreed to pay Yusung Construction a $24 million (Sh2.6 billion) advance to ensure that work gets underway. The company then laid the complex’s foundation.

No more work was done, and everything went silent until two years ago when Yusung Construction approached the East African Court of Justice demanding payment of $49.3 million (Sh5.4 billion) as sums due with interest.

The order freezing the accounts was granted in December and was extended from time to time by different judges until last month when Justice Said Chitembwe lifted it following a plea by South Sudan.

South Sudan had protested an earlier decision to freeze the accounts, terming it a declaration of war by Kenya, as it is now unable to deliver any services to its largely poor population.

Justice Joseph Sergon barred the Salva Kiir-led government from removing Sh5.4 billion from the two accounts, as Yusung Construction pursues an appeal against an order lifting the complete freeze on the two accounts.

This act by many private and public international companies against the country has the tendency of keeping off the state from realizing its financial empowerment.

It fell out with South Sudan, prompting a contested out-of-court deal that granted the Jirongo-associated firm a Sh5.4 billion payout for contract breach.

While lifting the order on February 26, Justice Chitembwe heard that the government could not meet some of its obligations including paying salaries.

The judge said South Sudan could operate the bank accounts at NCBA and Stanbic Bank freely, prompting an appeal from Yusung Construction that led to Juba being granted partial access to the accounts.

The construction firm claimed that it was forced to move construction to different sites four times following protests and the selection of areas prone to flooding.

Yusung Construction claimed that it exhausted the downpayment while moving construction sites and that the South Sudan government turned hostile in 2011 and kicked it out.

Nothing happened with the suit filed by the Jirongo-associated firm until November 26, 2020, when an out-of-court deal was signed to have Yusung Construction paid the demanded balance. 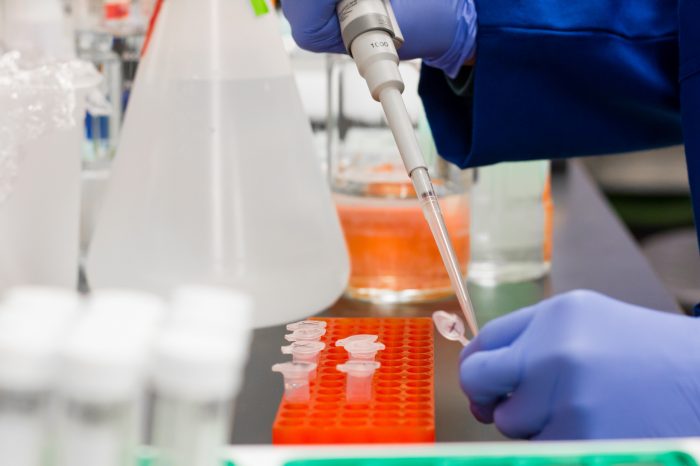 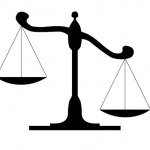