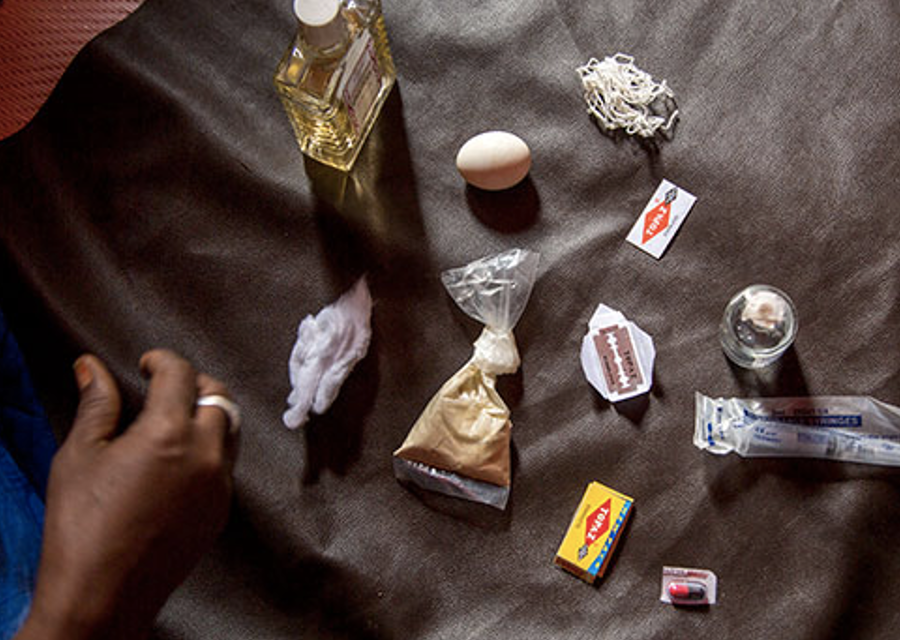 The African Union Commission, Women, Gender and Youth Directorate, has lauded a decision by the High Court of the Republic of Kenya, dismissing a case in which a medical doctor had challenged the prohibition of Female Genital Mutilation (FGM), arguing that it limited women’s choice and right to uphold their culture.

The Court however on the 17th March 2021, ruled that the practice of FGM violates a woman’s right to health, human dignity, and in instances when it results in death, the right to life, adding that the practice also undermines international human rights standards.

The AU Commission has termed the decision a clear demonstration of the commitment by member states to preserve, protect and promote women’s rights through laws, policies, and action.

During the trial and ruling, several African Union treaties such as the Protocol to the African Charter on Human and Peoples’ Rights on the Rights of Women in Africa (Maputo Protocol on Women’s Rights), the African Charter on the Rights and Welfare of the Child, together with other international instruments including the Convention on Elimination of All Forms of Discrimination against Women; and the Beijing Declaration and Platform for Action, were referenced to validate the retrogressive nature of FGM and the need to protect women and girls rights.

The medic, Dr. Tatu Kamau, had challenged the constitutionality of the Prohibition of Female Genital Mutilation Act arguing that Sections of the Act contravene Articles of the Kenyan Constitution, by prohibiting an adult woman from freely choosing to undergo FGM under a trained and licensed medical practitioner thereby denying women access to the right to healthcare.

Female genital mutilation is a deeply rooted practice in some communities in Africa, Asia, and the Middle East, where it is traditionally seen as a way of curbing the female sexual desire to reinforce conservative behavior.

Anesthetics and antiseptics are generally not used unless the procedure is carried out by doctors.

Female circumcision can affect sexual intercourse and lead to problems with childbirth. In some cases, HIV is spread via the tools used, and excessive bleeding or badly done procedures can lead to death.

The three-judge bench recognized the right to health and to the enjoyment of the highest attainable standard of physical and mental health as entrenched in Article 16 of the African Charter on Human and People’s and the African Charter on Women’s Rights (Maputo Protocol), which expressly provides for the right to health of all women and the promotion and respect of women’s sexual and reproductive health.

The ruling dictated that decisions on violation of constitutional rights should not be made in a factual vacuum as such an attempt would trivialize the Constitution and inevitably result in ill-considered opinions.

The judges, therefore, ruled that the Petitioner had failed to demonstrate that her ability to exercise the fundamental right had been infringed and that the said infringement or conduct is not justifiable in a modern democratic state. 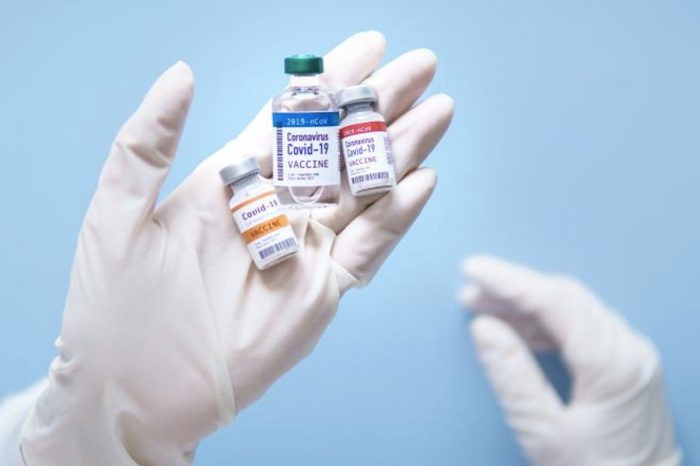 COVID-19 vaccines: Why does the Kenyan gov't prioritize ex-pats over its own population, especially the poor? 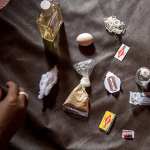