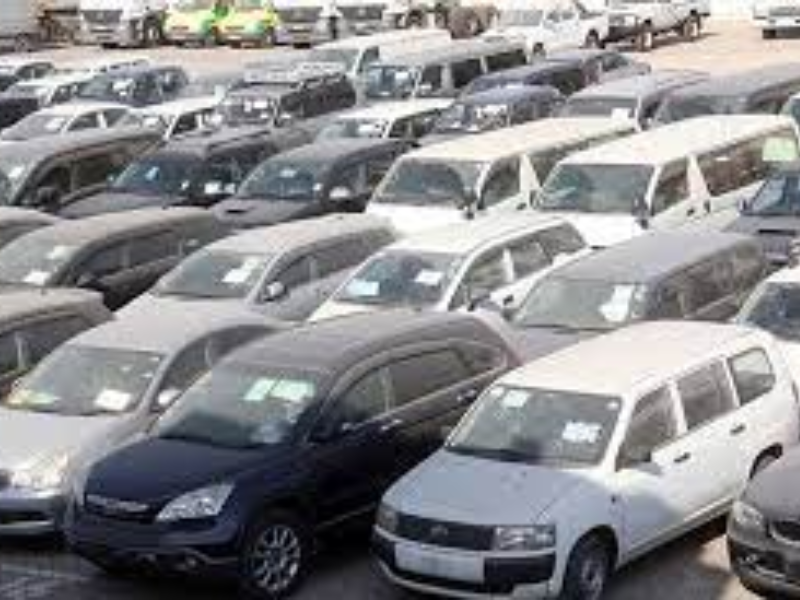 Uganda has reversed course and loosened the strict import limits it imposed on cars over nine years old entering its market beginning in July, striking a blow to Kenyan dealers who had anticipated gaining from limitations on the sale of such vehicles.

The Uganda Revenue Authority (URA) issued an order in April requiring imports of automobiles older than nine years to be processed under the East African Community’s Single Customs Territory (SCT), which enables members of the bloc to collect customs duties jointly, beginning July 1, 2022.

“Pursuant to section 64 (k) of the East African Customs Management Regulations 2010, the Uganda Revenue Authority wishes to inform the general public that effective July 1, 2022, motor vehicles that are nine years or older from the date of manufacture shall no longer be cleared under the warehousing regime,” URA said in an April notice.

“Customs clearance of such motor vehicles should be expedited under the Single Customs Territory system, where taxes would be paid upon arrival at the port of entry into the East African Community,” the Ugandan tax official noted.

This presented the prospect of better fortunes for Kenyan dealerships that had long been hampered by smuggled equipment from the neighboring nation.

However, in a surprising turn of events, the URA reversed its previous ruling, stating that the restriction would now apply to cars older than 13 years.

“The general public is thus notified that as of July 1, 2022, motor vehicles 13 years and older from the date of manufacture will no longer be cleared under the warehousing system,” URA said in a June 2022 notification seen by Smart Business.

“According to Section 14B of the TRSA, the public notice shall apply to motor vehicles classified in section (b) of the fourth schedule of the Traffic and Road Safety Act, 1998 (Amendment) Act (TRSA).” As a result, motor vehicles between the ages of nine and twelve must be warehoused for a period of no more than six months, in compliance with Section 57 of the East Africa Community Customs Management Act, 2004,” it stated.

“The previous URA mandate had given us some optimism of gradually reducing the smuggling issue, particularly of models such as the Toyota Spacio, Toyota Wish, Toyota Premio, and Toyota Alphard.” “The new order crushes our optimism,” Phillip Mulei, a Nairobi-based car trader, told Smart Business.

Importers of automobiles bound for the Uganda market are now permitted to park their vehicles in tax-approved holding units known as bonded warehouses until payment of customs taxes.

Many Ugandan importers like this since it relieves liquidity strain and encourages them to buy more units, some of which are then dumped in the more profitable Kenyan market by devious dealers.

Because Kampala has not imposed an age restriction on imported second-hand autos, most of the used cars obtained from Uganda are substantially older than those in the Kenyan used vehicle market.

This means that a considerably older automobile may be sent into Uganda, claim a low customs value, and pay much cheaper taxes than a car imported directly into Kenya, where the maximum age restriction on used cars is set at eight years, implying that the car market in Kenya contains newer and more expensive vehicles.

Conditions for Ugandan imports would be more difficult under the SCT system. Importers in each of the EAC partner nations are required to file import declaration forms in their respective home countries and pay applicable taxes in advance to expedite the export procedure under this regional system.

To facilitate cross-border travel, respective revenue authorities would issue a road manifest based on the import documentation provided electronically by tax officials in the importing nation.

This is projected to have an effect on the cash flow of many Ugandan car dealers, discouraging them from importing significant quantities of the cheaper, older, and low-quality automobiles that are popular with black market consumers, particularly in western Kenya.

In Kenya, only new automobiles are housed in bonded warehouses, while used vehicles must pay duty within 21 days or face additional costs.

Kenya is also the only East African nation with tight age limitations on automobile imports, making vehicles in the country costly and profitable for the black market activity of selling cars intended for local export.

EAC member states have failed to put recommendations to reduce the age restriction for imported used automobiles to five years by 2021 into effect.

Uganda’s rescinded import regulation was seen as a strategy to bring the country’s automobile age restriction closer to the EAC resolution, which suggested lowering the age limit for imported cars to five years by 2021.

Uganda just established a regulation restricting the entry of automobiles made more than 15 years ago in 2018.

Kenya has been urging regional nations to accept the EAC guideline, and has already announced intentions to restrict the age of old cars imported with engine capacity more than 1500cc to five years, rather than the existing eight years.

Tanzania permits the importation of automobiles as old as ten years, although Burundi, Rwanda, and South Sudan have no clear age limitations for used cars. The region’s disparate set of age limitations has fueled tax and regulatory arbitrage to bring in cheaper and older vehicles.

Many Kenyans are allegedly engaging in a tax and regulatory arbitrage to import cheaper and older vehicles.

Recent increases in automobile import taxes have made the Kenyan illicit market appealing to regional dealers.

Car dealers in Kenya are now embroiled in a court battle with the Kenya Revenue Authority (KRA), which released a new Current Retail Selling Price (CRSP) in July 2020 – a database of new vehicle pricing in the nation that serves as the foundation for taxing second-hand units after depreciation.

The Car Importers Association of Kenya, which represents 80 used car dealers, went to court and obtained an injunction to halt the introduction of the revised catalogue.

According to the dealers, the new CRSP is inflated and has the potential to raise the final pricing of certain automobile models by hundreds of thousands of shillings. 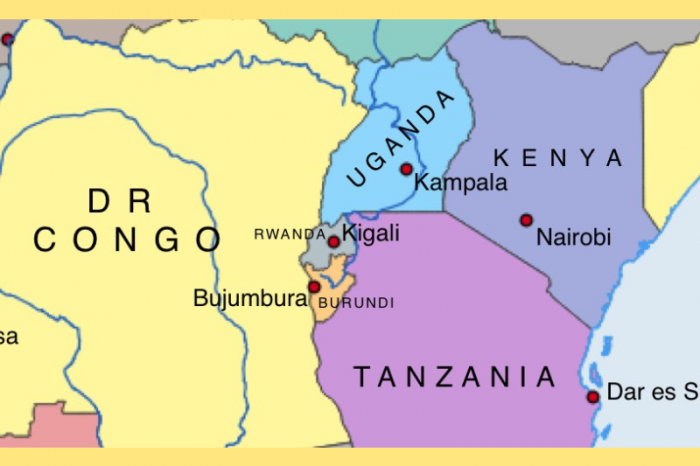 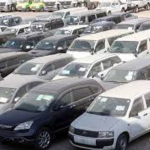