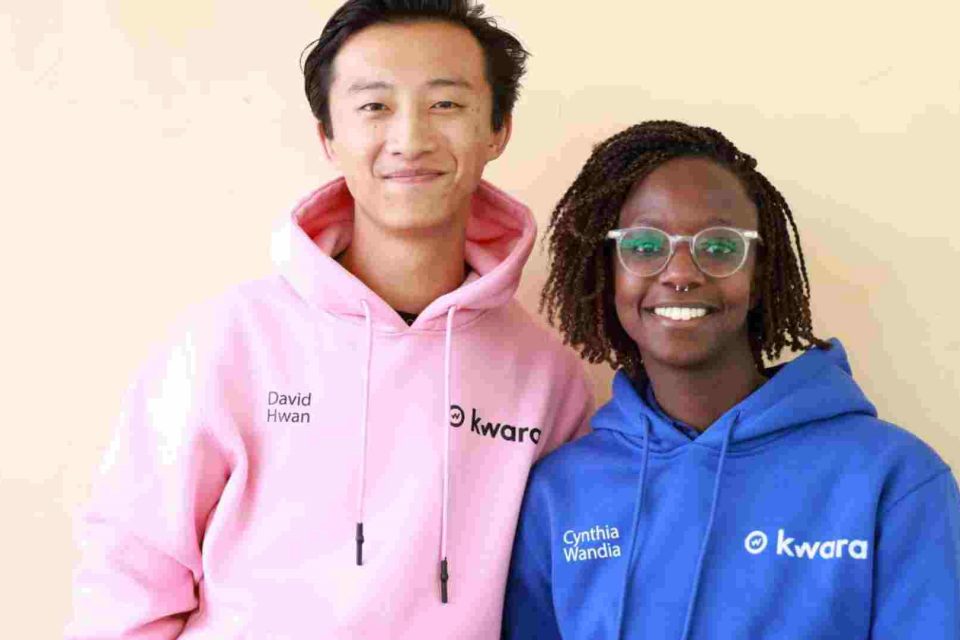 Kwara claims that due to its agreement with Kuscco, it has access to a network of over 4,000 Saccos for its banking-as-a-service business. Kwara also plans to purchase Kuscco’s subsidiary IRNET, a software supplier for Saccos, as part of the exclusivity agreement for an unknown sum.

According to Kwara, the Kuscco transaction comes just in time for its strategy to intensify its focus in Kenya.

“We believe that we have just begun to penetrate the Kenyan market. So, Cynthia Wandia, co-founder and CEO of Kwara, told TechCrunch, “we are simply going to be investing in goods and services that enhance our engagement here.

“The justification (for the transaction) is apparent. First, it presents a chance to increase lead generation, disseminate our core product quickly, and widen our competitive advantage. We’re signing an exclusive alliance, which means Kuscco won’t be allowed to sell alongside any other tech business.

They are hedging their bets against us, but as we expand, we have shown that we can succeed,” said Wandia, who co-founded the fintech in 2019 with David Hwan (COO).

Existing investors DOB Equity, Globivest, and Kobalt Music founder Willard Ahdritz took part in the seed expansion round. Fintech leaders, including Mikko Salovaara, the CFO of Revolut, and new funders One Day Yes and Base Capital, also contributed to the round.

The firm has now secured $7 million in initial capital, thanks to the latest financing. Several investors participated in the first round, including Breega, SoftBank Vision Fund Emerge, Finca Ventures, and New General Market Partners.

Kwara, which now has operations in South Africa and the Philippines, increased its clientele base from 50 at the end of 2021 to 120 at the end of 2022 while maintaining a 100% customer retention rate. This growth is evidence of the value the company provides to its customers. According to the firm, the automated onboarding process has guaranteed client success and growth.

With Kwara’s solution, credit unions may improve their back-office operations and move away from cumbersome paper-based procedures and physical branches, creating new opportunities for member recruitment and developing innovative products.

The business also offers members of partner credit unions access to additional services, including fast loans and third-party services like insurance via its next-generation neobank app.

The company said that since its debut the previous year, the number of users of the neobank app, which also enables users to check their finances and make direct deposits into Sacco accounts, had increased 35-fold.

We continue to provide more or less enterprise-grade functionality to major, well-capitalized SACCOs that are comparable in size and standing to certain banks.

We will keep investing in it because they need unique characteristics and care methods, said Wandia, noting that Kwara is also investing in enhancing the neo-banking environment. More tools that will enable users to create “a customized vision of their objectives and genuinely start working towards attaining them” will be added, according to the company. They will also establish additional third-party agreements to provide the app users with even more value.

Every time a SACCO member switches to another provider of services just because SACCO doesn’t provide them, a chance is lost for that member to earn genuinely from the product’s returns.

She said all profits from such items are distributed as dividends to the members.

People with similar interests or members of a profession, like farmers or teachers, create credit unions by investing in the organization, saving money, and borrowing money.

Compared to traditional banks, they provide loans with lower interest rates and more convenient credit access, which makes them popular, particularly in developing countries. Only 175 deposit-taking SACCOs in Kenya have licenses, and the overwhelming majority still operate without regulation. 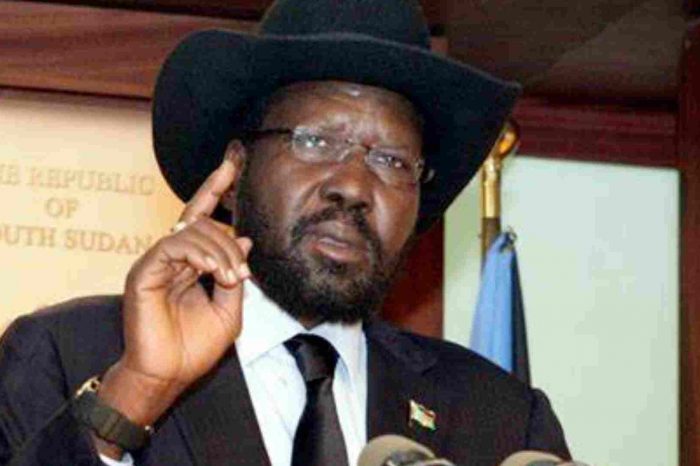 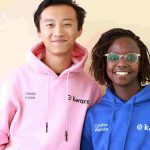