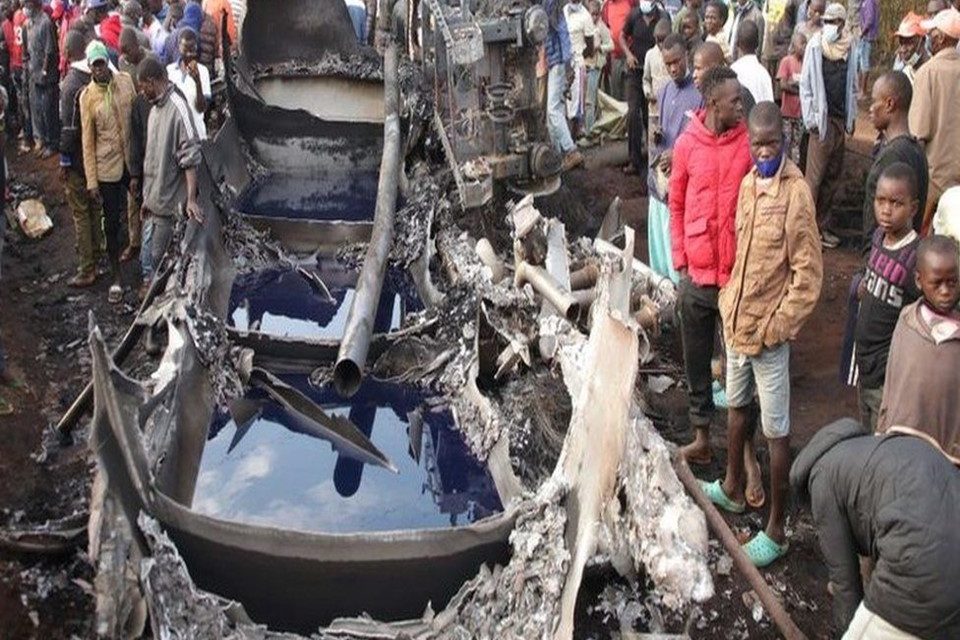 The truck collided with another vehicle on a highway between Kisumu and Busia late on saturday. Witnesses described the crash scene as a “huge fireball”.

People had rushed to the scene with jerrycans to siphon off fuel from the overturned tanker before it exploded.

A local police chief said 24 people were in hospital with serious burns and said children were among the injured.

Investigators are still searching the scene and warned the death toll could rise.

“We will require a proper examination to determine if there were people burnt completely at the scene, where bones were found,” Chief Charles Chacha said.

It took two hours for firefighters to reach the scene, near the town of Malanga, about 320km (200 miles) north-west of the capital, Nairobi.

A lorry carrying milk travelling in the opposite direction had collided with the petrol tanker.

One of the injured, Wycliffe Otieno, told AFP news agency how he and others had arrived with jerrycans when the spilled fuel around him ignited.

“I was able to run to safety. I just don’t know how lucky I was, because I have been told the people we were with did not survive,” Mr Otieno said from his hospital bed.

Footage posted on social media showed the fiery wreckage lighting up the local sky as survivors stood nearby.

Road accidents are not unusual in the East Africa nation, where lorries and other vehicles often speed along single carriage highways – some unlit at night, says the BBC’s Mercy Juma in Nairobi.

About 3,000 people die in road collisions in Kenya each year. 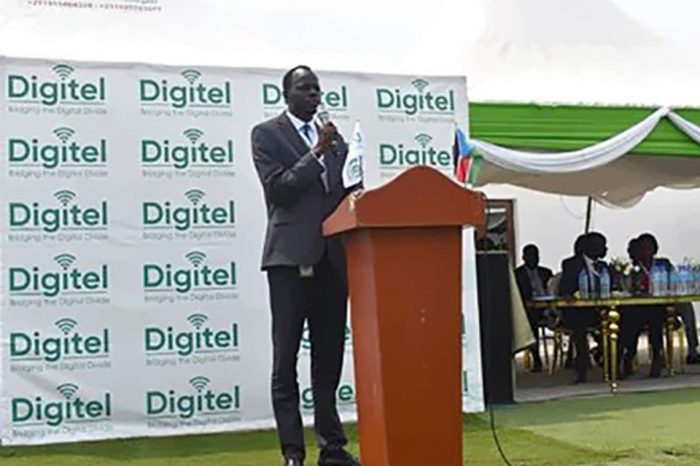 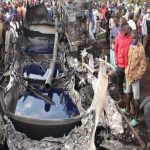