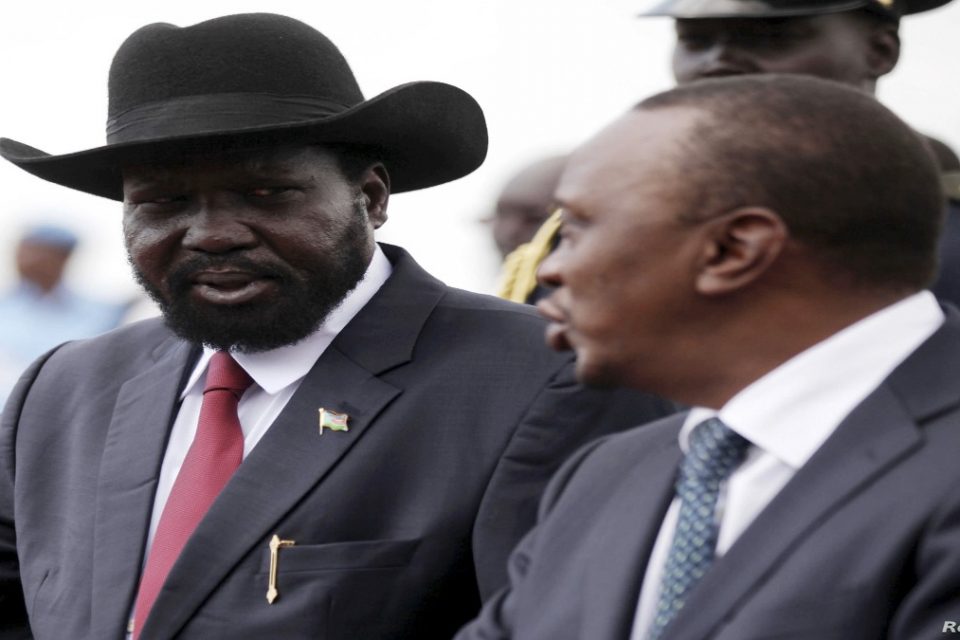 The government of South Sudan will not access its accounts in two local banks after a high court judge extended freeze orders.

According to court documents, Justice Beatrice Thuranira Jaden ruled that the accounts would remain inaccessible until February 25. Yusung Construction Limited had sued South Sudan for non-payment of Ksh 5.3 billion after the two parties signed a deal for the construction of the Dr. John Garang Memorial Military Academy and warehouses.

The consent was signed at the East African Court of Justice (EACJ) but the government of South Sudan argued that the company did not honor the deal. Yusung claimed that the government acknowledged it had to abandon the project in 2012 when payments were not forthcoming.

The firm also asked the court to force South Sudan to export crude oil of an equivalent amount to a company in the United Arab Emirates.After learning that the Exim Bank had wired Ksh 27 billion to the government of South Sudan through the local banks, Yusung sought to attach the accounts.

South Sudan argued that the construction work barely started and therefore payment was not deserved and that the accounts were not commercial.

Allowing the construction company to attach the accounts, South Sudan said, would be denying its citizens 3.12 percent of its budget.

The country also claims that the orders have grounded its operations in documents filed by the Ministry of Finance and Planning First Undersecretary Garang Majak Bol.Majak argued that his government enjoys immunity from being sued, adding that the EACJ had no powers to issue such orders or even hear the case.

“The High Court is enjoined under the Constitution of Kenya not to allow the people of South Sudan to lose such a significant sum of taxpayers money through court-aided money laundering. 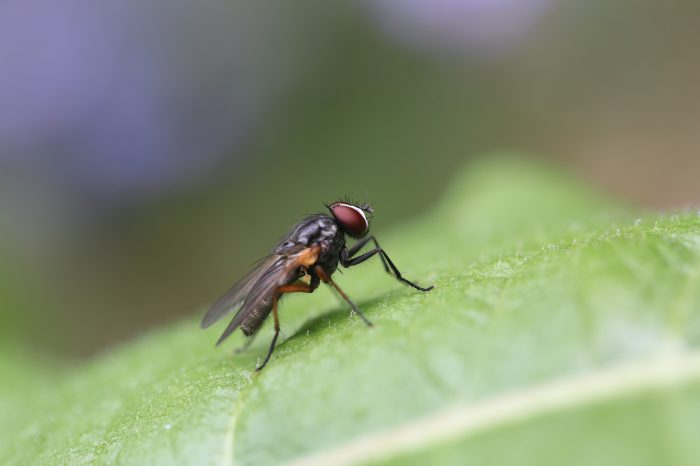 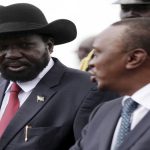