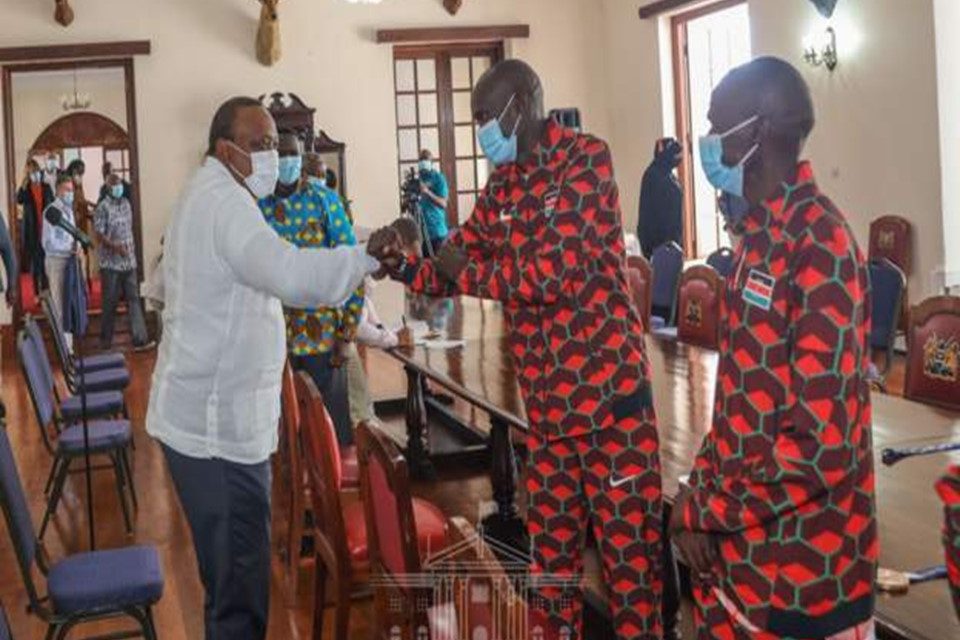 Kenya’s President Uhuru Kenyatta has announced a cash reward for all participants in the Tokyo Olympics.

The two bronze medallists will receive $4,500 while everyone who took part in the games and the technical team members will each receive $1,800.

Kenya bagged 10 medals, more than any other country in Africa.

The government had been accused of giving its team a low-key reception, especially compared to how Uganda welcomed its athletes when they returned home. 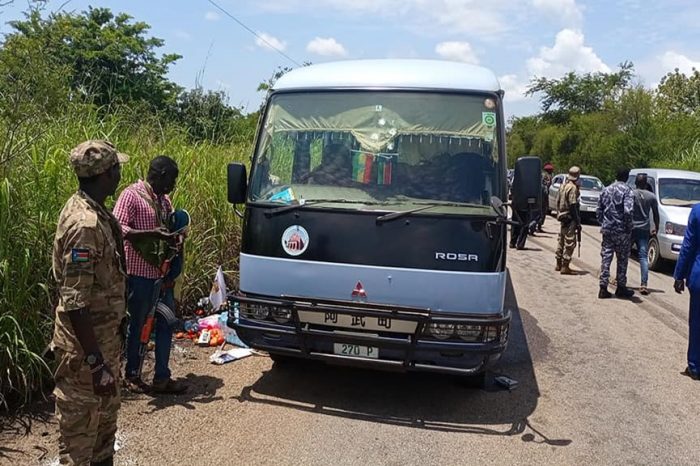 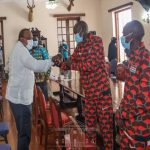