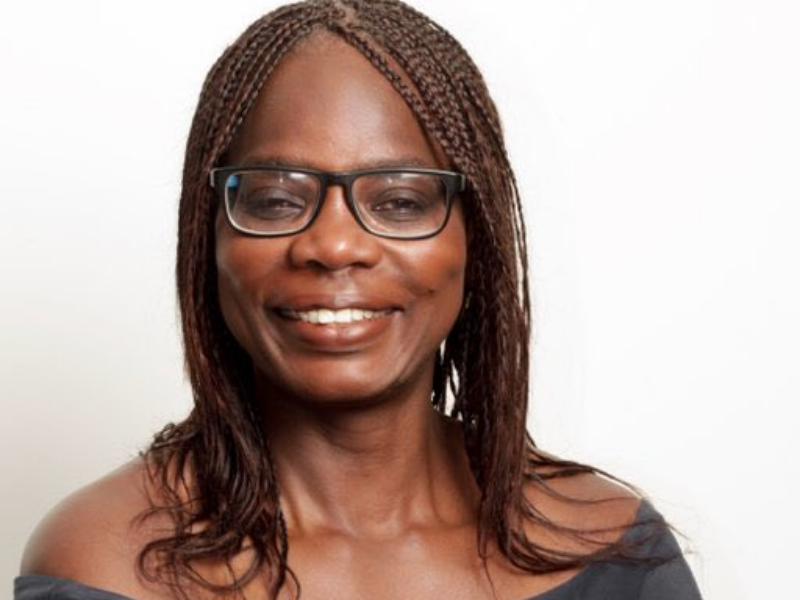 Phoebe Okowa, a Kenyan academic, has been appointed to the International Law Commission for a five-year term. Okowa was elected with 162 votes, making her the first African woman to serve on the Commission.

From 2023 through 2027, she will serve on the commission. The International Law Commission (ILC) is a body of specialists entrusted with aiding in the formation and codification of international law.

It is composed up of 34 specialists appointed by the United Nations General Assembly (UNGA) every five years for their knowledge and qualifications in international law.

Okowa remarked in a statement on Saturday that she was “overjoyed,” “honored,” and “humbled.”

“I am extremely appreciative to member states for their faith in me.” “Throughout the campaign, I was mindful that the ILC is a subsidiary institution of the UN that operates well in collaboration with the sixth committee,” she remarked.

Okowa remarked that she is pleased to work with the other members of the committee.

“…and those on the sixth committee as the commission continues its vital work in response to our generation’s defining concerns,” she continued.

“By any metric, this is a great mandate; thank you to everyone involved.”

Foreign Affairs Permanent Secretary Macharia Kamau noted that Kenya has enjoyed a streak of big successes in elections and top appointments in international organizations and institutions in the previous few years.

“This illustrates Kenya’s Foreign Service’s expertise and the country’s increased worldwide prominence.” “It also indicates the amount of candidates that Kenya produces,” he said.

Professor Okowa was nominated by Kenya’s government to serve on the United Nations International Law Commission in 2021.

Okowa is a well-known legal specialist with a lengthy career in Public International Law.

Members of the International Law Commission are regarded experts on mission. 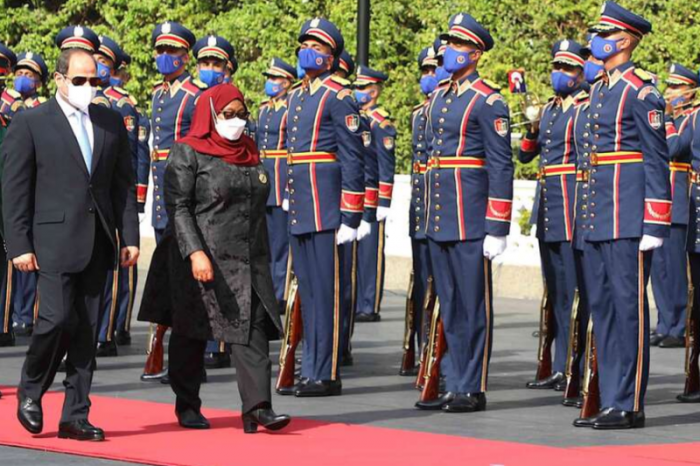 Sisi sought new allies in the war over the Nile's waters with Ethiopia. 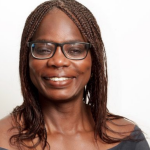