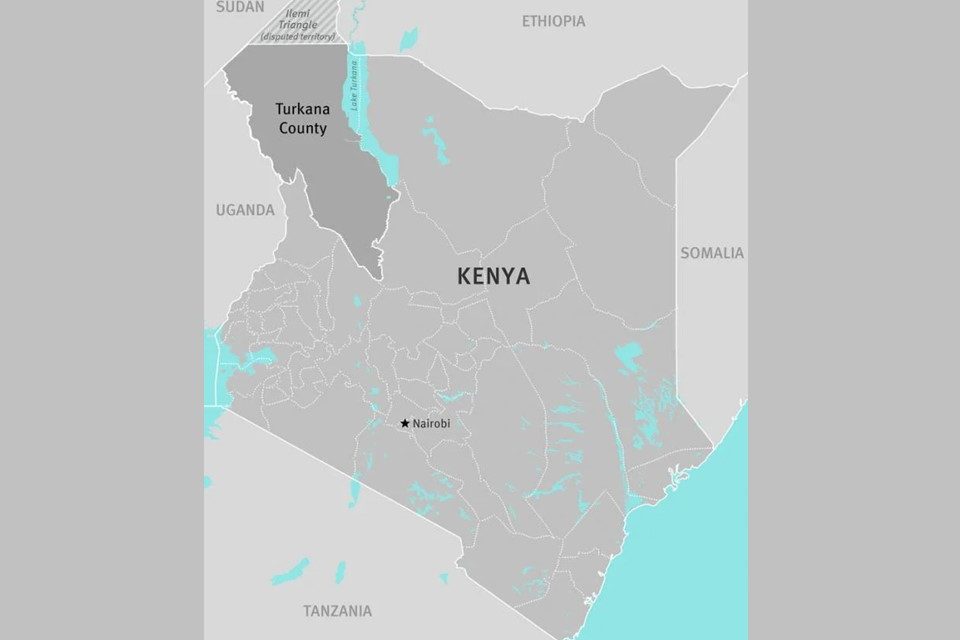 Cypriano Lobui Lomong, Nadapal’s payam administrator, accused the Kenyan police of involvement in the violence between people from neighbouring counties.

Lobui said that Turkana came and assaulted Toposa residents, but before 11 a.m., the Kenya police, known as the Kenya Police Reserve (KPR), arrived with vehicles and took control of the conflict.

Maj. Polonia Lokidormoi, Kapoeta East County Police Inspector, stated that there is a mountain named Mogila on which Toposa cattle graze on one side and Turkana cattle on the other.

The Toposa released cattle from the kraal, and a few youngsters led the animals out. They continued on their journey and encountered Turkana, who were preparing to assault the kraals.

Thus, fighting erupted, and while we do not know the exact number of casualties, we do know that no cattle were taken.” Casualty figures are still difficult to ascertain as the fighting continues. 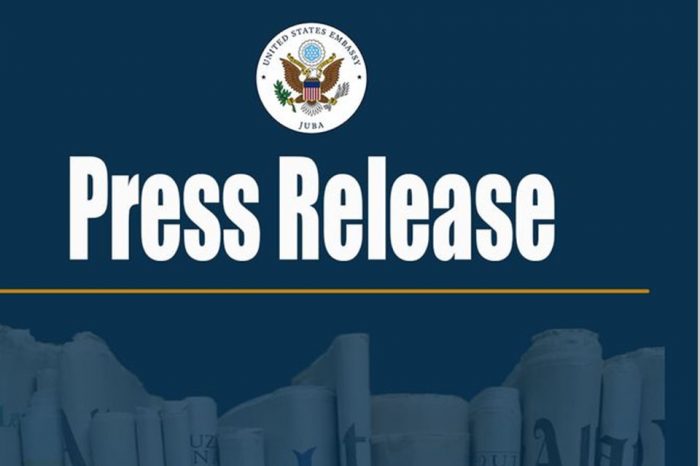 US insists that the South Sudanese gov't exclusively conducts politics and governance in accordance with the Transitional Constitution. 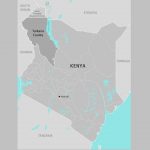