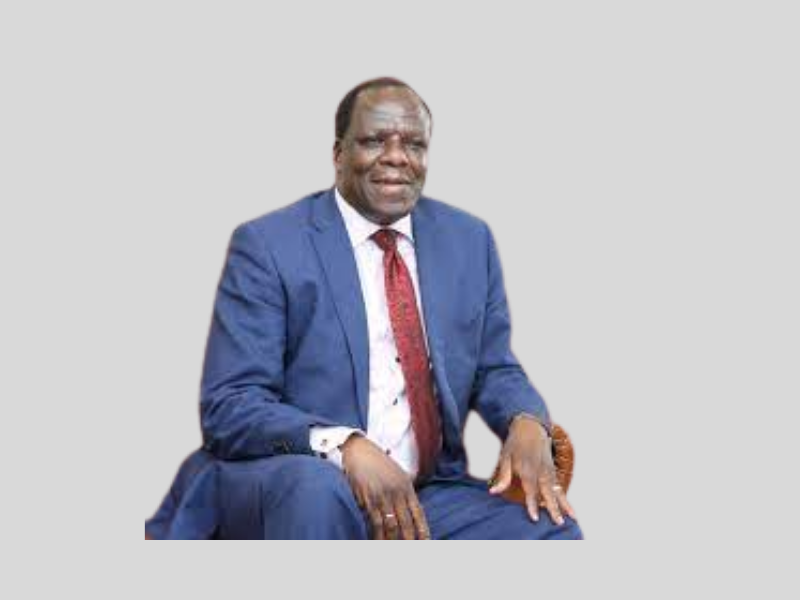 The Kakamega Governor’s remarks came only hours after another school was set on fire on Sunday night.

On that tragic night, unknown pupils reportedly set fire to a dormitory housing 200 students at Maranda High School in the defunct Nyanza province.

When pupils were attending evening preps, the flames erupted.

According to a police report, no casualties were recorded.

“I tell judges that if you discover incidents of youngsters destroying schools, you should imprison them for sixty years.” As a result, when they reach the age of majority, they will be released from prison. Because this nation requires discipline. “You can’t have a nation where people do anything they want,” the Governor said.

Maranda High School has been shuttered indefinitely, and six pupils who were related to the inferno have been detained and are awaiting arraignment.

Another dormitory at Mwala Girls Secondary School in the country’s east caught fire on Monday morning, increasing concerns about what is going on in schools.

A similar occurrence was reported on Saturday at Kakamega High School in western Kenya.

Other schools that have burnt down in recent weeks are Chavakali Boys High School (Western) County and Kanjuri High School (central).

Prof. George Magoha, the Education Cabinet Secretary, opposed calls to shut schools in order to avoid the issue from spreading to other regions of the nation.

Instead, he ordered that elementary and secondary schools be closed from November 19 to 23 for the mid-term vacation.

“It’s primal, and it has to end.” Do not expect you to compel us to shut schools if it does not cease. There will be no school closings. It is up to you if you are not studying. “The exams are ready, and with the grace of God, you will take them in March,” Prof. Magoha added.

The tough-talking Magoha said that it is the responsibility of parents to compensate for the damages created by their children.

Anyone attempting to burn down the building should be advised that if caught, they will be unable to attend any other public school in the nation. “You will return, and we will make certain that your parents contribute to the reconstruction of what you have damaged,” Magoha continued. 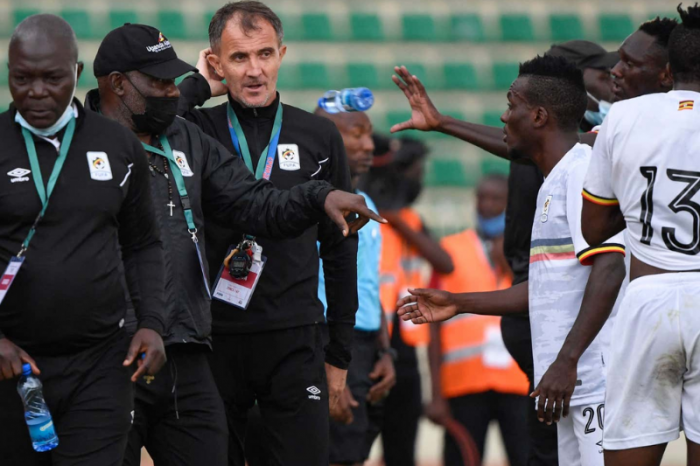 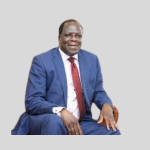