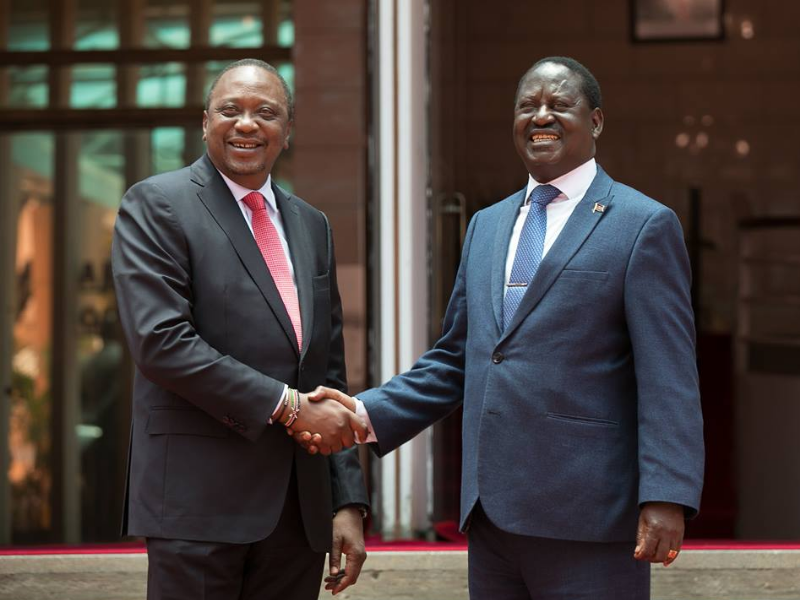 Kenyan President Uhuru Kenyatta on Saturday supported his erstwhile arch-rival for the country’s top job, weeks after their parties joined forces ahead of presidential and legislative elections in August.

“We have selected Raila Odinga without any resistance to be the fifth president of Kenya,” Kenyatta told a euphoric audience numbering thousands in the capital Nairobi.

The announcement brings together two of Kenya’s top political families, who have a long history of battling one other at the ballot box.

But in 2018, Kenyatta and Odinga startled the nation when they shook hands and announced a ceasefire after post-election violence in 2017 left scores of people dead.

On Saturday, Kenyatta expressed his allegiance to the veteran opposition leader, saying: “We don’t have any question that we have a team captain in Raila Amolo Odinga.”

Odinga, 77, reacted, saying that the pair’s path from fierce election foes to political collaborators “has been the most improbable in the history of our country.”

“I welcome the nomination with great appreciation and loyalty to our people,” he continued.

At a gathering later in the day, the two, both wearing similar blue hats, danced to a song by Odinga with the lyrics: “Leo ni Leo. Inawezekana” (Today is the day. It is possible).

The declaration came after Kenyatta’s previously designated successor William Ruto, who also plans to win the presidential race, was dismissed from Jubilee.

Ruto, 54, was originally handpicked by Kenyatta as his successor but found himself isolated following the 2018 accord between the president and his erstwhile rival.

Ruto has positioned himself as a leader seeking to upend the existing quo and stand up for the “hustlers” struggling to live in a nation controlled by “dynasties” – a reference to the Kenyatta and Odinga families who have dominated politics for decades.

The East African superpower has usually been headed by presidents from the main Kikuyu tribe like Kenyatta or the Kalenjin tribe like Ruto.

This year’s battle is shaping up to be a two-horse race between Ruto and Odinga, who belong to the Luo tribe.

A former political prisoner and prime minister, Odinga has garnered the backing of at least 26 parties who are now members of the Azimio la Umoja alliance.

But his reputation as a fierce anti-establishment leader has taken damage after “the handshake” with Kenyatta.

The two have unsuccessfully sought to push major constitutional amendments, saying that the revisions will assist to prevent repeating cycles of electoral violence.

Although Ruto has declared he would accept the election results, he has also brought up the prospect of state-backed vote manipulation.

During a visit to the United States this week, Ruto said: “The largest issue on the ballot is the democracy of our country and whether we actually have the ability to make free choices devoid of blackmail, threats, and intimidation.”

“The one fear that many Kenyans have is the interference by authorities to attempt to affect choices of individuals at various levels.”

Both Kenyatta and Ruto had been accused by the International Criminal Court on crimes against humanity charges for their alleged participation in instigating post-poll violence in 2007 that claimed more than 1,100 deaths.

The changes pushed by Kenyatta and Odinga advocated extending the government and parliament to more equitably split the rewards of success.

But they were perceived by detractors as a ruse to allow Kenyatta — a two-term president who cannot run again — to continue in power by creating the office of prime minister.

The administration has challenged a court verdict that rejected the ideas and suggested Kenyatta may even be sued in a civil court for initiating the process. 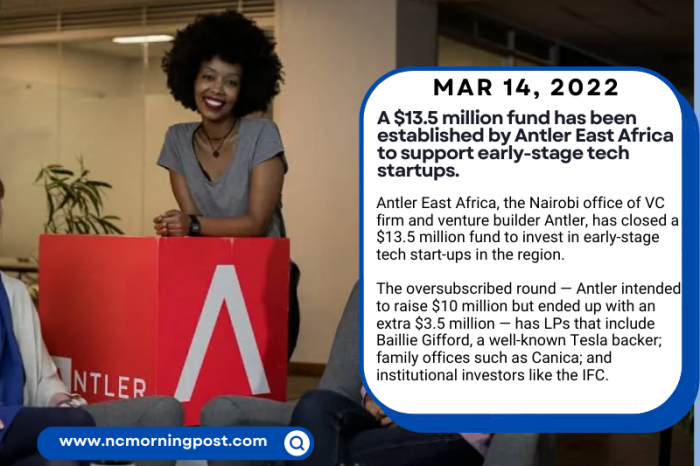 A $13.5 million fund has been established by Antler East Africa to support early-stage tech startups. 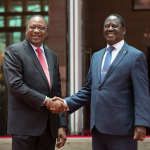