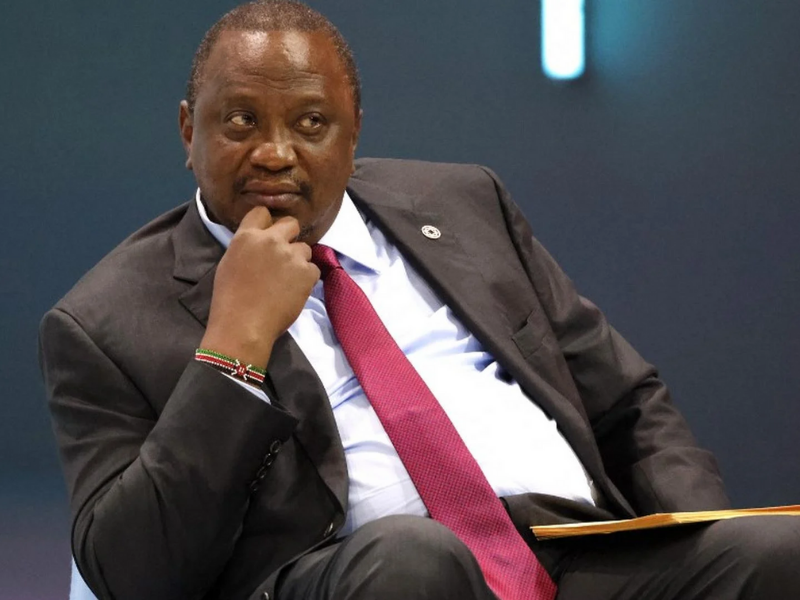 President Uhuru Kenyatta landed in New York on Sunday for a two-day working visit to the United States, during which he is expected to lead a high-level open discussion on diversity, state-building, and peace before the United Nations Security Council (UNSC).

Kenya presently holds the monthly rotating presidency of the UN Security Council until October 2021, having taken her post as a non-permanent member on January 1 this year for a two-year term.

Kenya’s overarching goal in the UN Security Council, according to Kenya’s Permanent Representative to the UN Martin Kimani, is to provide ideas and solutions for global peace and security in regions such as the Horn of Africa and the problematic Sahel region.

“The Security Council is a council charged with the responsibility of resolving significant problems, but has been unable to do so for a variety of reasons. We have views on how to do that, we have experience in establishing peace in our area, and we offer those perspectives to the Council.

Along with his UNSC involvement, President Kenyatta is expected to meet with UN Secretary-General Antonio Guterres and witness the signing of a trade deal between Kenya’s private sector and a consortium of American firms during his two-day visit.

The President and Mr Guteress are scheduled to address a number of issues of mutual importance to Kenya and the UN during their discussion, including the global reaction to Covid-19.

“Kenya has been quite explicit about the measures it wants the United Nations to take, especially in relation to the Covid-19 pandemic vaccine, peace and security, and how the world should go toward COP26 in less than a month. Mr Kimani said that “how the world reacts to climate change is critical to Kenya’s future development.”

Mr Kimani said that President Kenyatta would witness the signing of a new initiative between the Kenya Private Sector Alliance (Kepsa) and the Corporate Council on Africa, the biggest umbrella organisation of US businesses operating in Africa.

The commercial agreement aims to strengthen cooperation between Kenyan firms, particularly small and medium-sized businesses, and their American counterparts as part of a concerted government effort to increase job prospects and employment for Kenya’s young.

Additionally, President Kenyatta is set to participate in the International Peace Institute’s (IPI) Global Leaders’ high-level conversation, which serves as a forum for global leaders to address current issues.

The President will be joined in the conversation by Prince Zeid Raad Al Hussein, Jordan’s former Permanent Representative to the United Nations, to discuss the UN Secretary-Common General’s Agenda report. 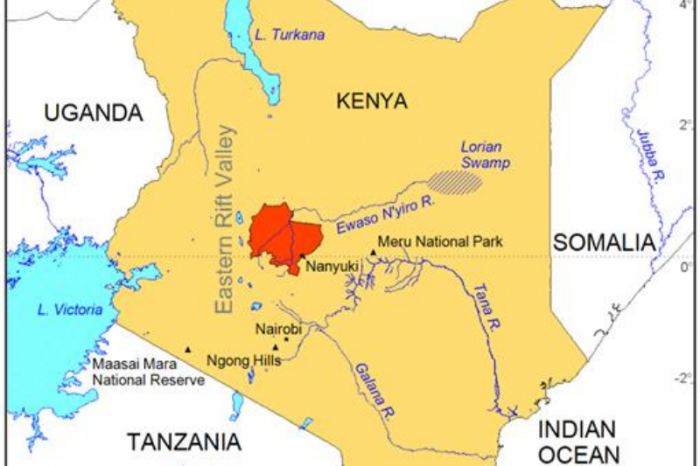 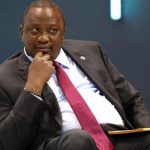