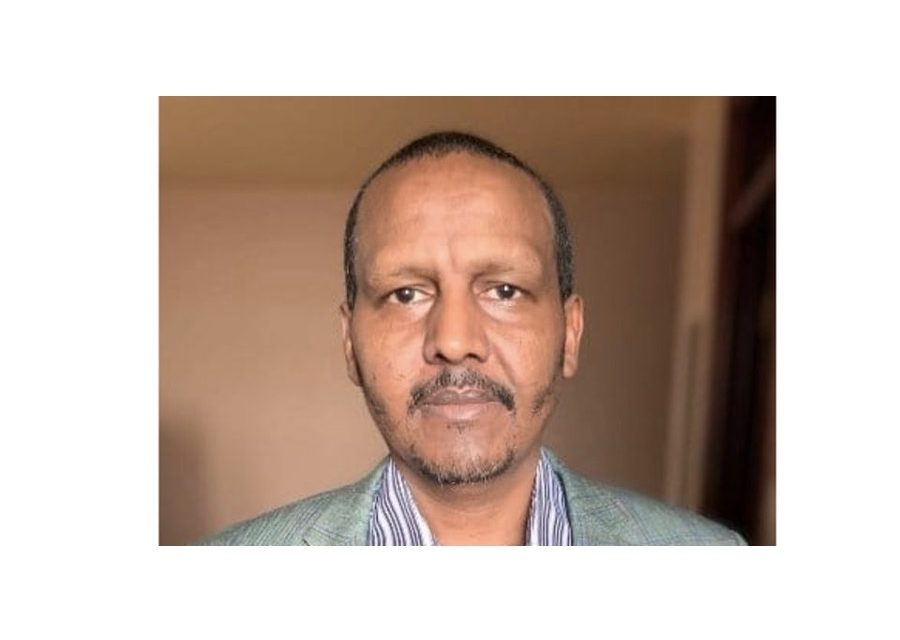 Kenyan researcher Rashid Abdi and his colleagues at Sahan, a research think-tank, have rejected accusations of spying and leaking State secrets in Somalia.

A Somali court earlier indicted Mr Abdi and five of his colleagues and summoned them to appear before the Benadir Regional Court in Mogadishu next month, accusing them of working for foreign entities.

They are associated with Sahan, a research centre that focuses on regional conflicts, security and reconciliation. It has offices in Nairobi, Mogadishu and London, focusing on the Horn of Africa and publishing reports on security, political situation and peace building.

Some of the recent publications criticised the government of Somali President Mohamed Farmaajo, although he has not directly condemned the organisation.

On Friday, Mr Abdi said the court was being used by those uncomfortable with the work of Sahan to silence it.

“[I] wouldn’t mind defending myself in a decent and neutral court, not in a political court set up to intimidate, harass and silence critics. I have seen and outlasted many regimes. This one is not any different,” he said.

Mr. Abdi said his work has always revolved around respect for human rights, peace, solidarity, reconciliation, understanding, enlightened politics, and liberty, and that “only those opposed to [the] above will see me and my colleagues as a national t

President Farmaajo recently disagreed with federal state leaders on how to organise an indirect election that was to be held more than two months after his term expired in February.

On Monday, the Lower House of Parliament reacted to the collapsed talks by passing an extension on his term for two years, under which the government is to organize universal suffrage.

The decision, however, has been rejected by opposition groups and some federal state presidents, as well as donors. In concerted statements, the UK, European Union and the US all rejected the extension and called on Farmaajo to return to the talks.

But the President has said those opposed to the extension are being “misled” and has suggested foreign interference is behind those rebelling the move by Parliament.

Somalia hasn’t been able to conduct any universal suffrage since 1969. The next two years could be tedious in organizing that, even though Farmaajo argued on Thursday that he had “restored” power to the people. 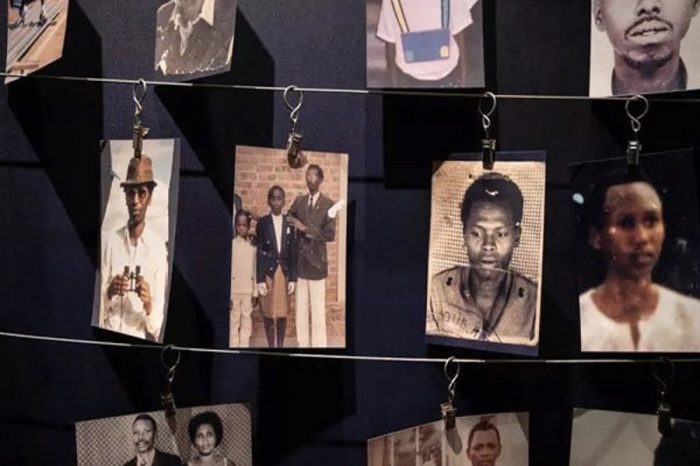 Rwandan priest arrested in France for alleged role in genocide 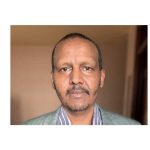