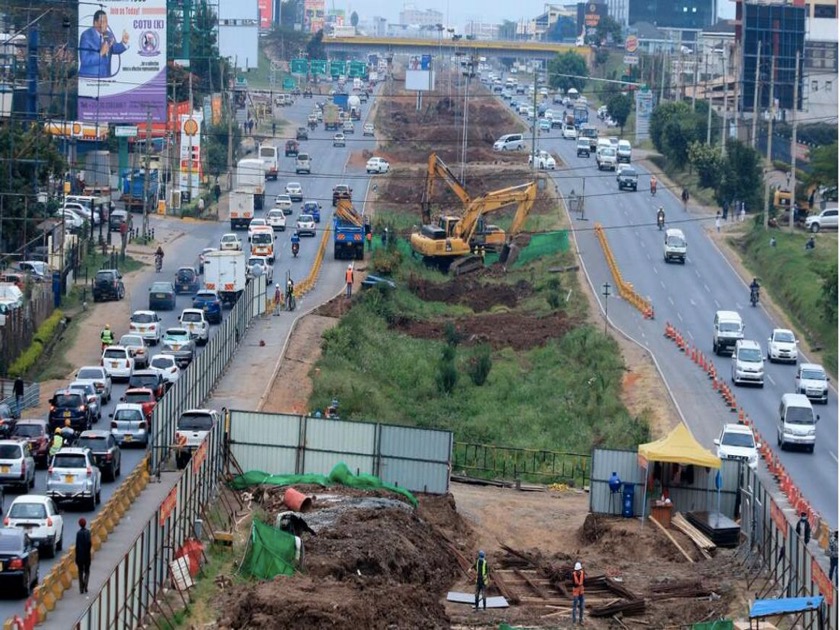 Following concerns from road users, the Kenya National Highways Authority (Kenha) has announced the reopening of certain sections of Mombasa Road in order to alleviate traffic congestion in the capital.

The action comes just days after motorists on Mombasa Road were stranded for hours due to the closure of certain portions to allow for the building of the Nairobi Expressway.

Kenha said in a public notice issued on Monday that it has formed a multi-agency team to assist with traffic management.

“This will involve ensuring that construction sites have sufficient and well-signposted lanes, quick intervention in the event of an accident, and well-defined U-turn points,” Kenha said.

On September 10, 2021, the JKIA-Mlolongo segment will reopen.

The stretch between Westlands and James Gichuru will reopen on September 30, while the Haile Selassie-UoN roundabout will reopen on October 15, 2021.

The agency also said that the elevated portions are about 71.6 percent complete.

The Ksh59 billion ($537 million) Nairobi Expressway, which began construction last year, has come at a cost to businesses and people along Mombasa Road, with vehicles experiencing traffic jams.

When completed, the route will span 27 kilometers across Nairobi, easing traffic flows into and out of the city center.

The roadway is being built by China Road and Bridge Corporation (CRBC), which is being financed by a private business. Moja Expressway, a CRBC subsidiary, will run the route for 27 years in order to recover costs via tolls. 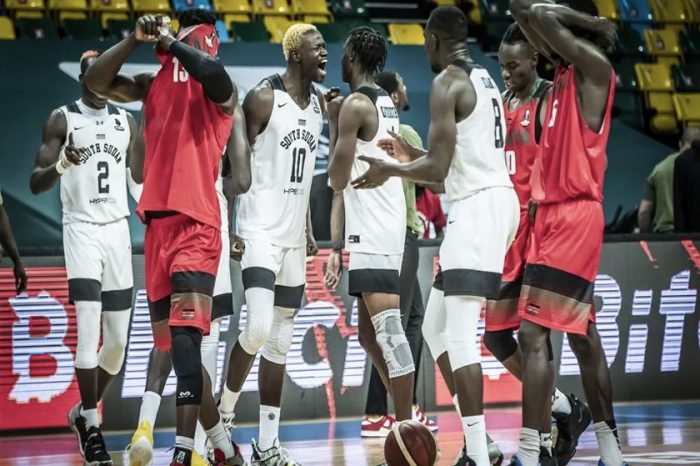 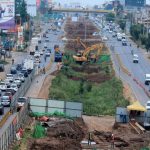