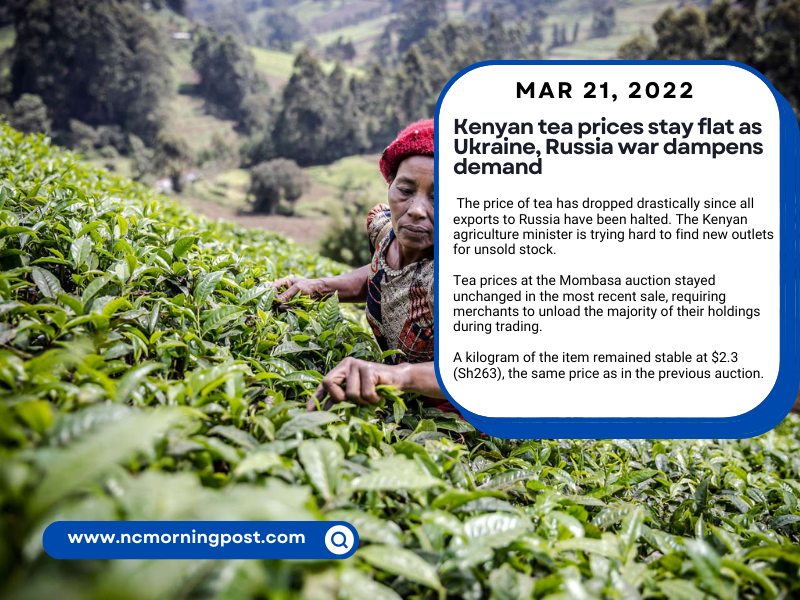 The price of tea has dropped drastically since all exports to Russia have been halted. The Kenyan agriculture minister is trying hard to find new outlets for unsold stock.

Tea prices at the Mombasa auction stayed unchanged in the most recent sale, requiring merchants to unload the majority of their holdings during trading.

A kilogram of the item remained stable at $2.3 (Sh263), the same price as in the previous auction.

As a result, the amount of tea that did not sell dropped to 18% in the auction, down from 25% in the previous one.

“There was a pretty high demand for the 197,432 packages (12.9 million kilos) for sale, with 162,591 packages (10.6 million) sold as prices closely followed quality, with around 17.65 of the packages remaining unsold,” according to a market report from the East African Tea Trade Association (Eatta).

Prices have been steadily falling over the previous four weeks. As the conflict in Eastern Europe rages on, it seems that revenue from one of Kenya’s main foreign currency sources will continue to suffer.

According to Eatta, exporters to the Russian market remained silent throughout the auction, marking the fourth week of their absence from the trading floor.

The continuing battle between Moscow and Ukraine, which is now in its fourth week, has dampened demand for tea in the Russian market.

European nations and the United States have imposed sanctions on Russia.

Exclusion of Moscow from SWIFT — a payment system that enables banks to trade with other financial institutions – is one of the punishments.

“There was increased interest from Egyptian Packers, but at a lesser level from Pakistan Packers, Yemen, and other Middle Eastern nations.” The United Kingdom and Sudan continued to engage in excellent but selective activities. “Russia was calm,” Eatta observes.

Traders are wary about exporting tea to Russia, one of Kenya’s top ten purchasers, since they think it would take too long to get payment for supplies because the process is generally conducted in dollars. 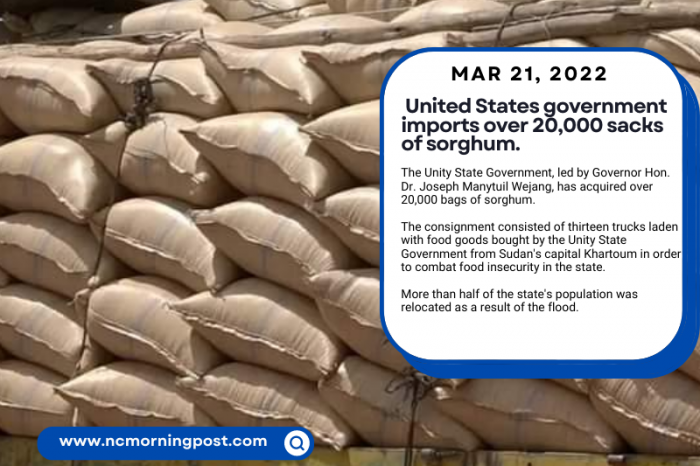 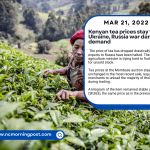