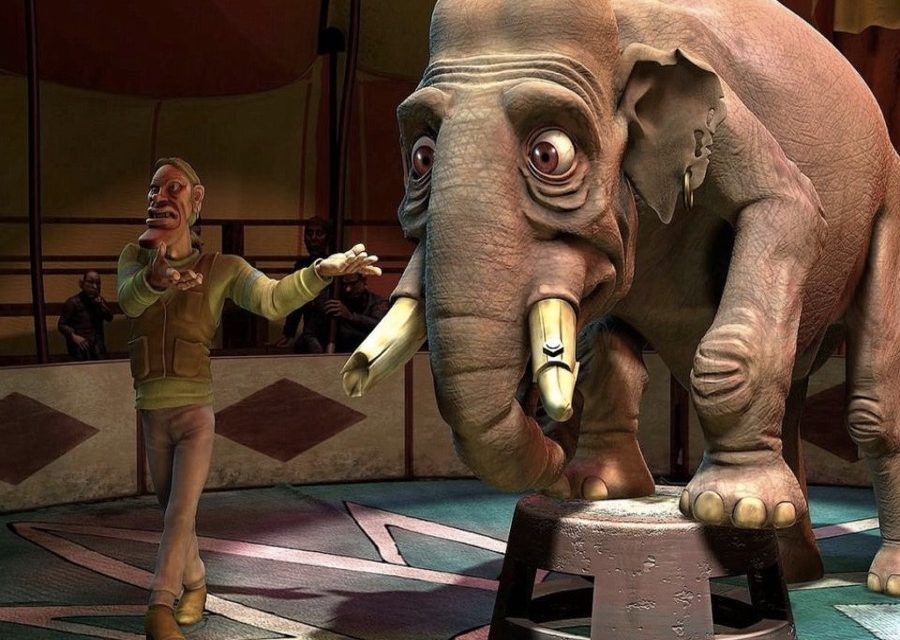 The communication regulator in Kenya has suspended a television station and fined it for airing a pornographic scene during a children’s programme.

The station will also be off air for four weeks for the offence.

During the same programme, the station aired content that exposed minors to drug abuse and robbery with violence.

Screenshots of the explicit sex scene have been shared online.

The communication authority has also ordered that all staff be retrained and get accredited by the media council.

Free Jimmy is a Norwegian adult cartoon released in 2006 and later in 2008 in English. It was Norway’s first CG animation and the second most expensive movie from the country to date. The animation is full of violence, curse words sex, and drugs. 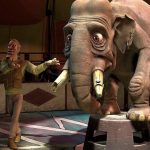