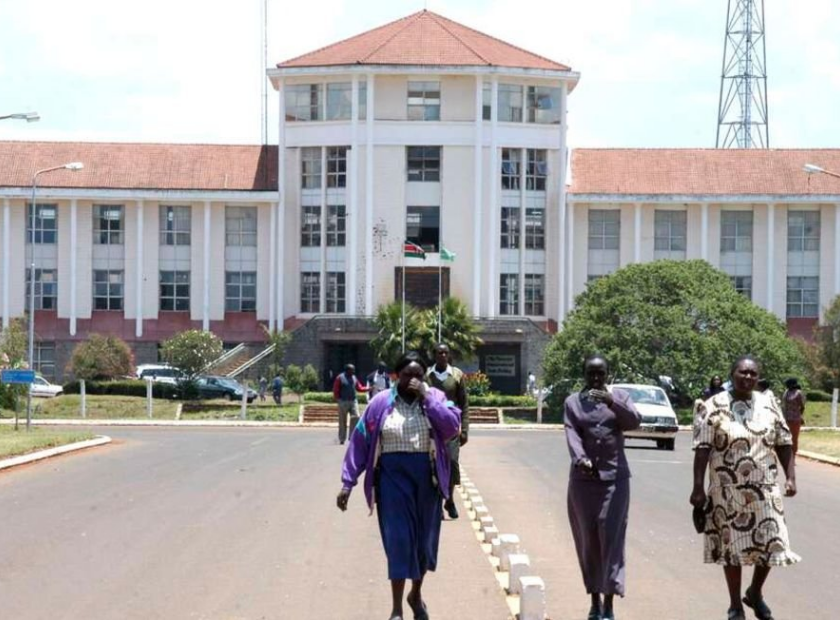 The World Bank has pressed Kenya to liquidate and combine cash-strapped public universities and loss-making parastatals, resulting in the layoff of thousands of public personnel.

The multilateral financier believes that Kenya should integrate its higher education institutions due to course duplication and the necessity to decrease costs.

The bank aims to shut state-owned enterprises that have been losing money for three years in a row.

Kenya has 102 public universities and campuses, which had an Sh6.2 billion deficit in the fiscal year ending in June and received over Sh70 billion from the Treasury to conduct their operations.

Merging universities and campuses, as well as evaluating academic curricula, would necessitate the layoff of certain employees. There are around 27,000 employees in public universities, including 9,000 lecturers.

The World Bank’s drive for the closure of state colleges and enterprises was exposed in a government recommendation after the fund’s board’s approval of multibillion-shilling loans to sustain the country’s budget and assist the economy recover from the impact of the Covid-19 outbreak.

“Address the expansion of SCs [State-owned enterprises] and rationalize commercial and non-commercial SCs.” “Measures to remove overlapping mandates and consolidate SCs in the education sector, for example, might increase the efficiency of public expenditure on higher education and alleviate spending constraints,” the World Bank said in the Kenya State Corporations Review.

“Speeding up the commercial SCs rationalization goal might assist to patch exchequer losses while enhancing overall economic efficiency.” An emphasis might be made on systemically underperforming SCs that have experienced consistent losses over a long period of time (e.g., the previous three years).”

In recent years, public institutions have faced financial difficulties as a consequence of fast development and a drop in student enrolment.

They are required to undertake cost-cutting changes in order to become financially sustainable.

Since 2016, multiple campuses have closed around the nation as a result of the lower admission grade, which has harmed the profitable parallel degree programs in which students pay market-rate prices.

The reduction in the number of Kenya Certificate of Secondary Education test applicants scoring C+ and above necessary for university enrollment has hurt institutions the hardest, impacting their financial flow.

Students enrolled in parallel degree program courses have produced billions of shillings for the schools over the years.

The adoption of the differentiated unit cost (DUC) model, which resulted in a drop in government capitation at big institutions, has also contributed to the budget constraint at universities.

This resulted in a significant paycheck shortfall and debt buildup.
Kisii, Laikipia, Moi, and Jomo Kenyatta University of Agriculture and Technology are among the universities that have closed portions of their campuses.

In the aftermath of losses shown in the performance of the major public colleges, the World seeks to accelerate the closure.

The World Bank and the International Monetary Fund (IMF) are likely to have a role in creating policies that would require the government to impose stringent requirements in a variety of industries.

This follows their multibillion-shilling loan facility to Kenya, where money flows directly into the budget to replenish the public purse.

Kenya avoided this sort of financing under the administration of former President Mwai Kibaki, with the majority of money from organizations such as the IMF and the World Bank coming in the form of project assistance.

The University of Nairobi (UoN) and Kenyatta University ran a combined Sh4.3 billion financial deficit, highlighting the cash flow issues that have prompted them to hike student tuition.

The Treasury announced to Parliament last week that the University of Nairobi recorded a deficit of Sh2.17 billion in the fiscal year ending June, up from Sh1.62 billion the previous year.

KU’s deficit fell from Sh1.3 billion to Sh2.13 billion in the time under review, with the institution depending on short-term borrowing to fund its activities. 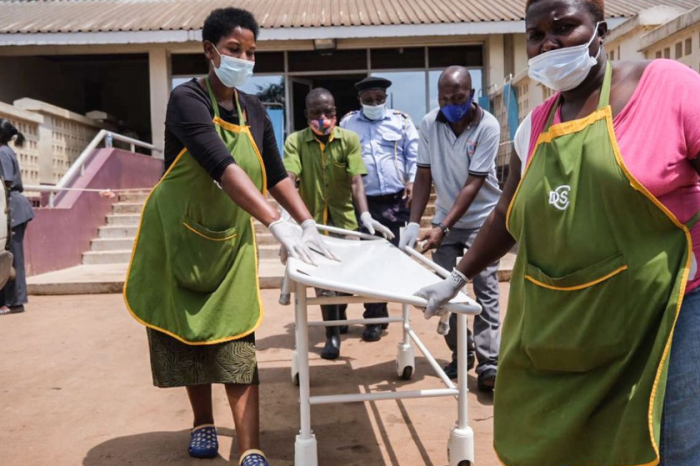 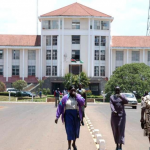