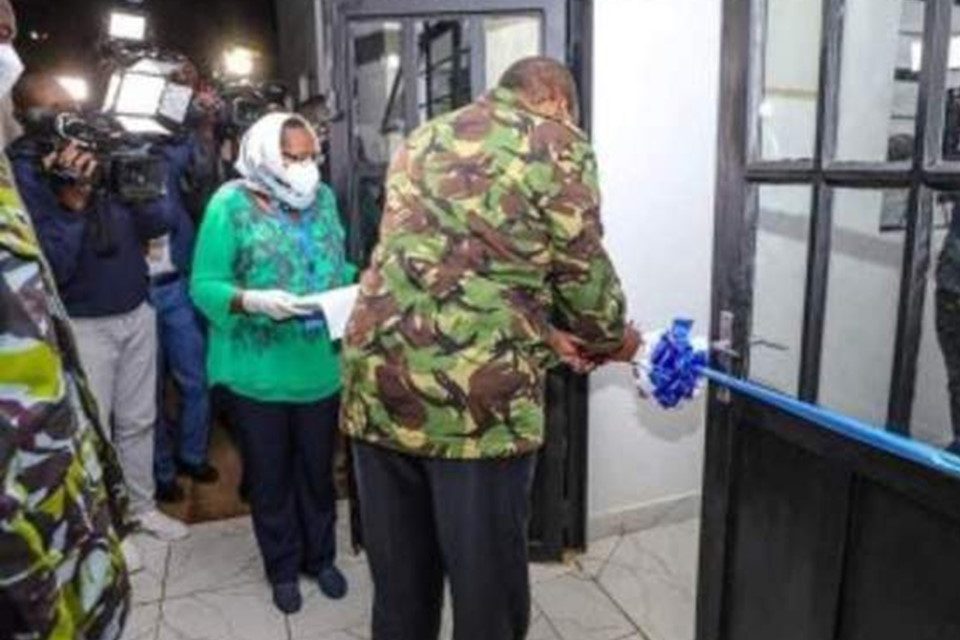 President Uhuru Kenyatta of Kenya is under criticism for launching projects outside curfew hours.

President Kenyatta officially opened five hospitals on Tuesday night, explaining that it was vital to do so at night to enhance service delivery efficiency.

He stated that the hospitals were intended to run 24 hours a day and that he was responsible for monitoring that.

Additionally, the president said that a daytime launch would have violated the standards for social distancing.

“As you have seen for yourself, it would have been difficult to go out and accomplish what we did today during the day due to the sheer volume of people,” he told reporters.

Kenyans took to social media to accuse the president of breaking his own commands.

“Why is President Uhuru Kenyatta unveiling projects in the middle of the night! Why is he flouting curfew restrictions? He also has little regard for his own directives, let alone court rulings “Ongoma sent out a tweet.

“President Uhuru Kenyatta should be brought before a court of law tomorrow for violating curfew hours,” Miqdad Abdissalam wrote.

“Now that Uhuru understands the value of working more hours at night, he should relax the curfew,” Ahmad Salim tweeted. 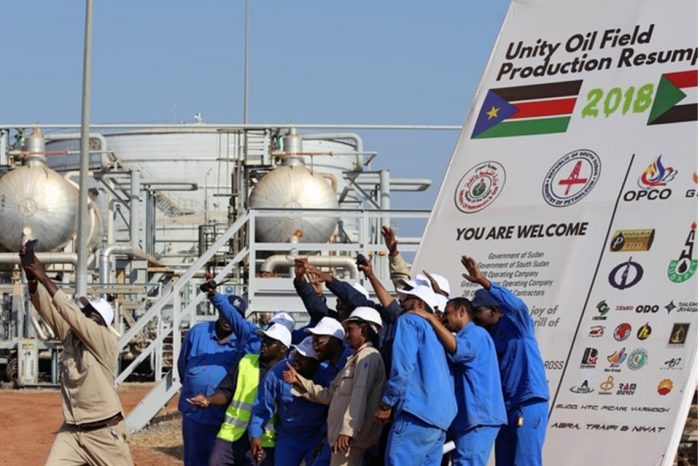 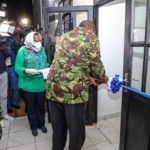