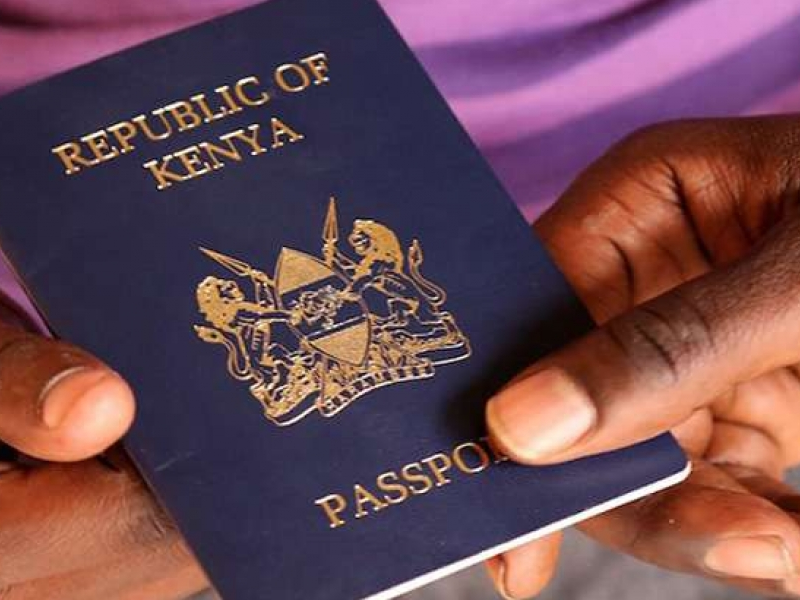 Kenyan passport holders are barred from entering 40 countries, down from 43 in October last year and 54 in July, despite a huge vaccination campaign launched by Nairobi.

This has resulted in Kenyans being barred from visiting dozens of places at a time when other countries are relaxing travel restrictions as a result of increasing Covid-19 vaccines.

The Henley Passport Index, which has been tracking the world’s most travel-friendly passports since 2006, revealed the findings in its final report for 2021, demonstrating how governments are still eager to safeguard their residents from emerging coronavirus types.

“This year’s Passport Index data offers a picture of a world in recovery, buoyed by increasing access to vaccinations and an intrinsic desire to travel, meet, and connect around the globe,” according to the study.

Taiwan, Israel, Sweden, Vatican City, South Korea, Singapore, Poland, and Cambodia are among the nations that have prohibited or restricted the use of Kenyan passports.

Bangladesh, Chile, the Czech Republic, Cyprus, and Cameroon are among the others, with Cameroon being the only African nation to impose limits on Kenya, according to Henley & Partners.

Ireland, Bulgaria, Canada, Hong Kong, Denmark, and the United Kingdom are among the nations that have removed Kenya passport holders off the list of Covid-19 bans. This has contributed to the opening of Kenyan skies and boosted activity in the aviation industry.

Kenya is a net importer, and travel is a must for its business leaders who must travel to do due diligence and acquire raw materials and completed goods for the East African market.

The data comes at a time when Kenya has seen a significant spike of Covid-19 infections in recent months, as well as an increase in hospital admissions.

The positivity rate – the percentage of positive tests — has increased by a factor of two since last month, prompting worries among health experts.

The rate has risen from a low of 0.5 percent in October to 24.4 percent as of Sunday, thanks to intensified testing and immunization by the government.

Kenya has vaccinated 10.1 million doses of the vaccine by the end of business yesterday, with 4.2 million individuals completely vaccinated, up from 746,267 on August 14, and 5.8 million receiving the first shot, up from two million over the same time.

So far, the nation has immunized 14.4 percent of its adult population, greatly above its objectives. To increase vaccination rates, the Health Ministry ordered that unvaccinated people be barred from entering malls and other public places.

According to the World Health Organization, as cases continue to rise due to the introduction of the novel Omicron type, around 130 nations, including Kenya, have begun launching booster programs (WHO). 13.218 million booster doses have been provided thus far.

The Kenyan passport has also lost ground across Africa, falling from 12th place in October to 32nd in the assessment.

Kenya is rated below Seychelles, Somalia, South Africa, Mauritius, Botswana, Namibia, Tunisia, Tanzania, and Swaziland, among other African countries, according to the Passport Index.

A Kenyan may travel 30 countries without a visa and acquire an entrance document on arrival in 33 countries, whilst a visa is necessary in 133.

Kenya has issued new chip-embedded passports to its people in an effort to combat the widespread counterfeiting and impersonation of holders. The additional characteristics are intended to make forging or duplicating a Kenyan passport difficult.

The introduction of e-passports with a 10-year validity term signaled the end of the ‘analog’ passports that had been in use since the country’s independence, and it has since joined the 60 other nations that utilize e-passports.

Kenya, whose economy expanded by 9.9 percent in the third quarter, is banking on the relaxation of containment measures to sustain its development and push the economy out of the Covid-19 slump.

The Kenya National Bureau of Statistics attributed the development to the relaxation of COVID-19 containment measures, which improved performance in education, lodging and food service, transportation and storage, manufacturing, and insurance sectors that had been harmed by the lockdowns. 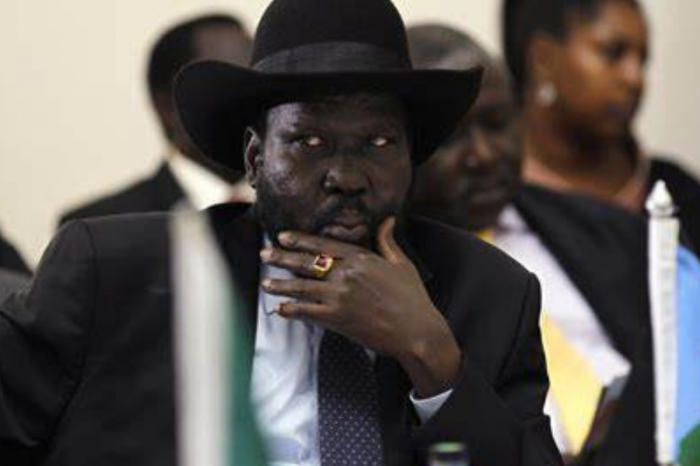 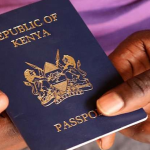