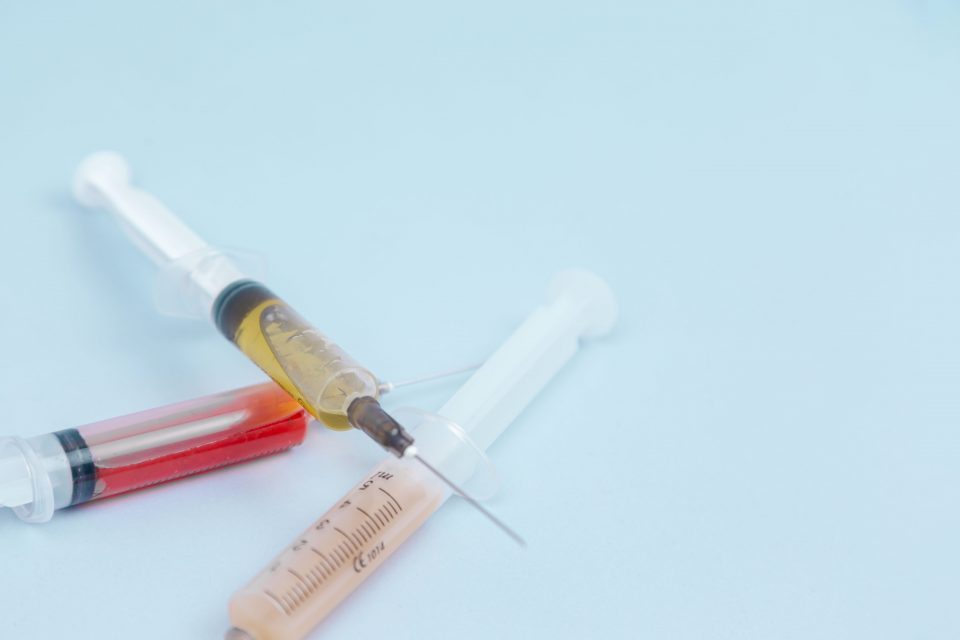 Although COVID-19 has battered their economy, Kenyans look deeply divided over taking vaccine doses, mostly due to misinformation and trust deficit between the public and the government. But a majority of Kenyans in the capital Nairobi expressed skepticism as none of the government officials have been inoculated so far.

The Kenyan government labored hard to secure 1.02 million doses of the Oxford-AstraZeneca vaccine. The country is expected to receive another 24 million doses within months. The government has begun vaccinating frontline health workers, teachers, and security personnel across the country.

“I am not going to take the injection, none of our top government officials have taken the injection. They are just waiting for us to take it so that they can use us as experiments,” said Marcos Karanja who is dealing with sewerage maintenance.

He said like other countries, top leaders should take the jab first to lead by example. He said it looks that vaccines are being tested on poor men to learn about their side effects.

But Beautician Rehema Awuor,28, said that she will get vaccinated because she does not want her parents to contract the disease.

“The only reason I want to get vaccinated is that my parents are very old and I stay with them. I want to protect them as they are mostly at home, if there is a silver lining that I may be able to save them then I will take the jab, “she said.

Emma Wanjiku, an accountant said there was a trust deficit between government and people.

“I won’t let them inject me or my kids. With our corrupt government, whatever they may inject us might not even be a vaccine, my husband is a medic and he has also cautioned us about this,” she said.

“I wanted to take it but I will not, the stories you hear in the villages are even more absurd and scary,” she said.

“A majority of people I have spoken to here will not take the vaccine due to misconceptions. They feel the government is out to reduce the number of people who live in slums…if not by killing them, by making it so that they can’t reproduce,” he said.

Influence by politicians has also contributed to vaccine skepticism with many followings what their local leaders are urging them to do.

“As Muslim doctors and as people from the scientific community, we will say we have nothing against those vaccines,” he said.

Despite such reassuring words from doctors like Marjan, the number of Kenyans who are skeptical about taking the jabs is considerably high. 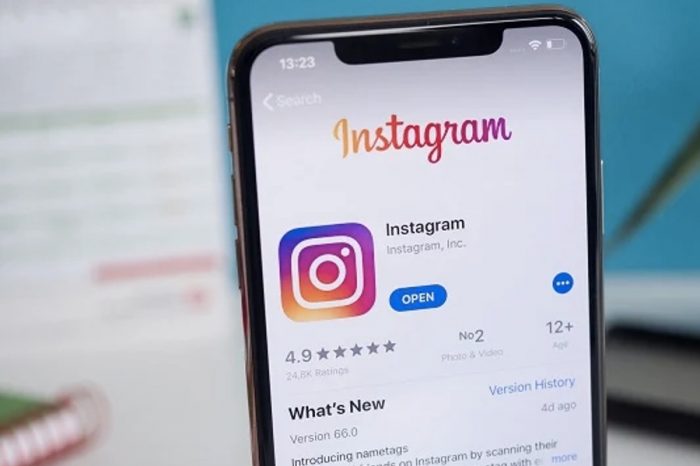 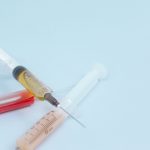