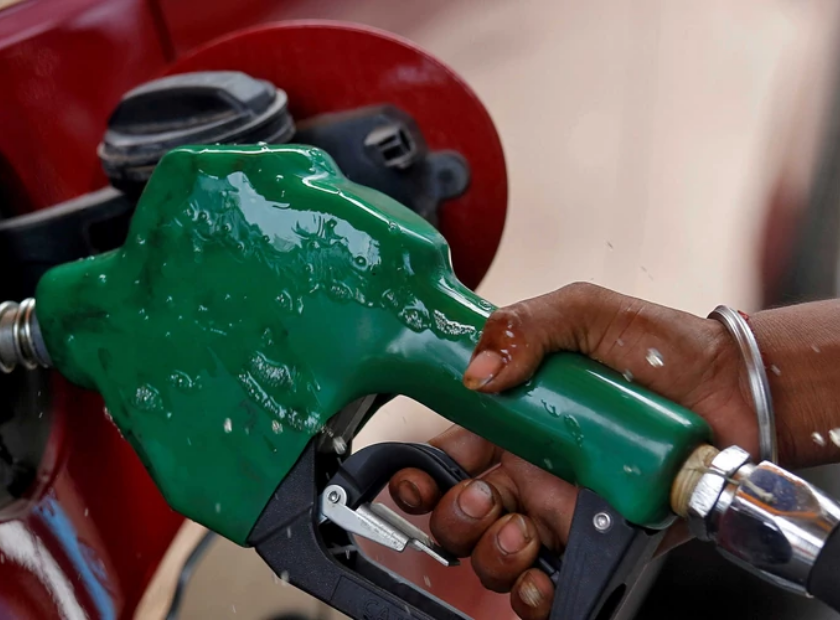 Kenyans have expressed outrage after the Energy and Petroleum Regulatory Authority (EPRA) announced the new prices on Tuesday, September 15, 2021.

The new price guide saw fuel prices in Kenya jump to a historical high with petrol retailing at Sh134.72 and Diesel at Sh115, representing an increase of Sh7.58 and Sh7.94 per litre.

The EPRA explained that the price hike was a result of the removal of a subsidy that was introduced to cushion motorists.

Since April, the prices were seemingly stable until September, when the regulator discontinued the program.

The subsidy was introduced after concerns that the price of the commodity would cause public unrest.

The new prices are inclusive of the 8 per cent Value Added Tax (VAT) in line with the provisions of the Finance Act 2018, the Tax Laws (Amendment) Act 2020 and the revised rates for excise duty adjusted for inflation as per Legal Notice No. 194 of 2020.

Many Kenyans have expressed displeasure with the government on social media, with the term ‘Fuel prices’ trending at number 1 on Twitter.

Many motorists have called on Kenyans to protest the new price guidelines by parking on major highways, with some suggesting a return of what was popularly known as ‘Tear gas Mondays’.

So far, the government has collected over Sh18 billion after a fuel subsidy levy was introduced in 2020. The government is yet to create a framework on the use of money. 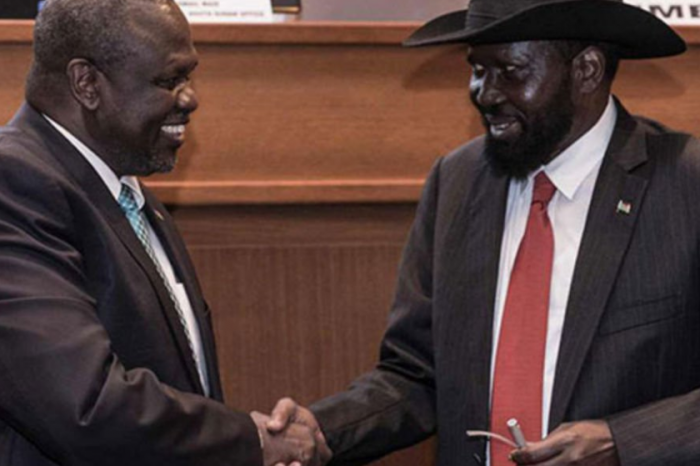 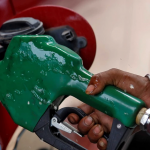