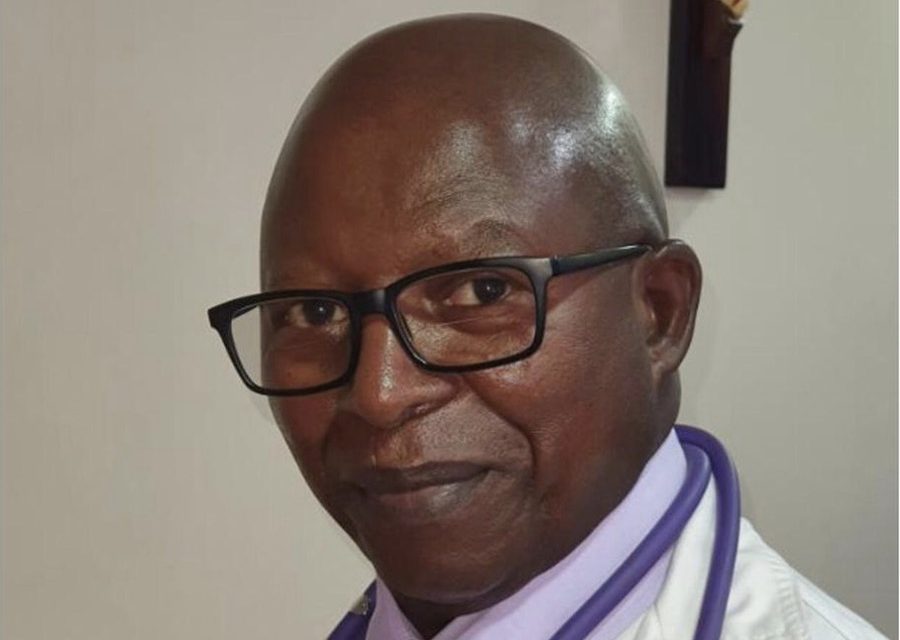 A prominent Kenyan doctor who became an anti-vaccine campaigner and conspiracy theorist has died from the disease.

Dr Stephen Karanja said it was unnecessary to vaccinate Kenyans against Covid-19.

Instead, he argued for steam inhalation and a cocktail of drugs, including hydroxychloroquine and zinc.

Dr Karanja died on Thursday in the high dependency unit of a private hospital in the capital Nairobi.

More than 800,000 Kenyans have now been vaccinated, with no severe side effects being reported.

Before his death, Dr Karanja was the chair of the Catholic Doctors Association – who described him “as a true medical soldier”. 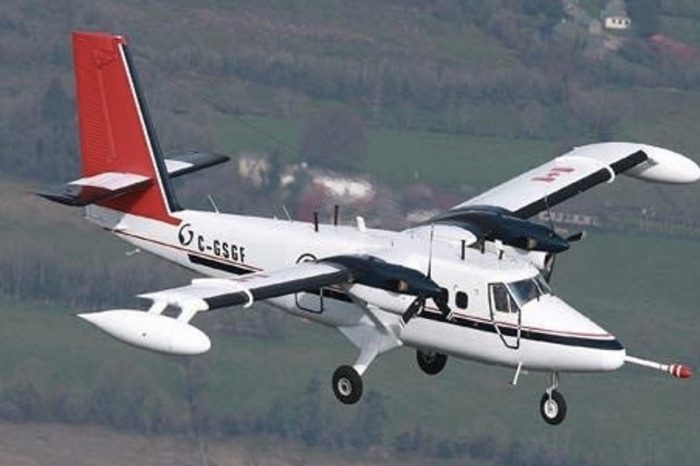 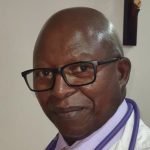