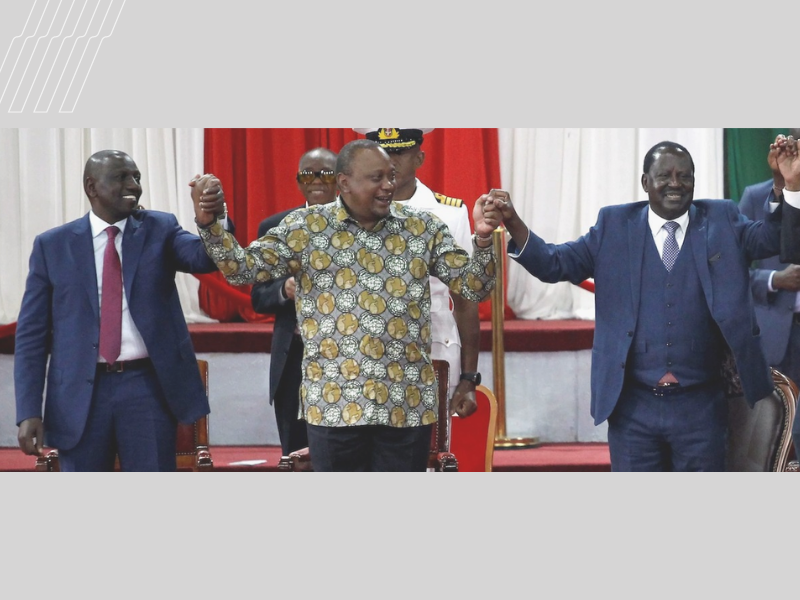 On August 9, Kenyans go to the polls, and for the first time, class, not ethnicity, dominates the fight. Election seasons in Kenya have been marred by violence in the past.

After the 2007 elections, 1100 people were murdered and 650 000 were displaced, leading to a contentious International Criminal Court case.

The nation confronts a growing debt load, increased taxes, and a depreciating currency. According to International Crisis Group, the most influential factor among voters is the economy, which has been compounded by post-COVID-19 global inflation that has caused vital commodity prices to surge.

The economy will be the primary battlefield in the war for votes, with class arguments likely to overshadow (but not totally eclipse) ethnic loyalty.

Ruto has solidly established himself as a populist leader by using the term “hustler country” to promote himself as the favored choice among Kenyans from the working class.

He is attacking what he calls the ‘dynasty’ politics of his opponent Odinga, who is mounting his fifth try for the president with the support of President Uhuru Kenyatta, who is legally prohibited from running again.

Despite the ethnic math on both sides, it will be the candidates’ track records that matter.

Odinga and Kenyatta are both descendants of Kenya’s first vice-president and first president, respectively.

Ruto argues that the couple symbolizes a privileged old guard in a nation where three-quarters of the population is under 30 and where post-independence promises, such as the eradication of high unemployment, have not been realized.

Odinga, on the other hand, is running on the “Azimio la Umoja” platform, which aims to unite Kenyans together to combat corruption and unemployment.

Odinga and Kenyatta attempted and failed to pursue constitutional amendments via the Building Bridges Initiative as a means of bolstering democracy.

It sought to enlarge the executive and establish the role of the official opposition leader inside the national leadership system.

The plan also attempted to increase the number of voting constituencies, despite civil society lawsuits and Ruto’s outspoken resistance, which he termed “political deception.”

Both presidential candidates have picked running mates from Kenya’s biggest ethnic group, the Kikuyu. The Kikuyu also control a large portion of the country’s corporate landscape, with considerable land holdings and interests in the Nairobi metropolitan region.

However, despite both sides’ ethnic arithmetic and balance, the emphasis is on the candidates’ histories of actual delivery.

Martha Karua, a seasoned attorney, advocate for women’s rights, and former justice minister, is Odinga’s running partner. Karua is the first woman in Kenya to be nominated for a key political job.

Her selection has mobilized women, particularly in rural regions and on social media, due to her prominence as a human rights activist.

More class-based politics as opposed to ethnically-tinged competition does not always result in more peaceful elections.

Ruto has chosen the lesser-known Rigathi Gachagua in an effort to garner support in Mount Kenya’s Kikuyu stronghold.

Ruto will attempt to capitalize on a substantial Kikuyu underclass that, despite their corporate domination, has arguably not profited from having leaders from within their ranks.

Gachagua’s expertise as a former civil servant and personal assistant to Kenyatta while he was opposition leader from 2002 to 2006 is more significant.

More class-based politics as opposed to ethnically-tinged competition does not inevitably lead to more peaceful elections. All indications indicate, however, that Kenyans are weary of violence and more concerned about economic survival.

They are likewise disinterested in elections, as seen by low voter registration rates. (Although the National Cohesion and Integration Commission identified 16 of Kenya’s 47 counties as ‘dangerous’ in a May study,)

A significant indication of violence will be the behaviour of the judges and police during and after the elections.

According to the Commission of Inquiry into Post-Election Violence, directed by Justice Philip Waki, the Kenyan police were responsible for a third of the killings following the 2007 election.

Less fatalities occurred during the 2013 and 2017 elections, and the court’s demand for a repeat of the 2017 election reflected a strengthening of Kenya’s essential democratic institutions.

The contest for the presidency will probably be close, with the prospect of a second-round runoff.

The management of voter registration, the effective use of technology in the voting process and vote transmission, and the openness of the Independent Electoral and Boundaries Commission are other indicators that the August elections may be more peaceful.

All indications indicate that Kenyans are less interested in choosing leaders on the basis of their ethnicity and more interested in their aptitude for effective administration. This has made it impossible to determine who is in the lead between Odinga and Ruto.

Nevertheless, the contest for president will definitely be close, with the potential of a second-round runoff. Whoever wins, restoring the economy will be the first priority.

In Kenyan elections, August might mark the beginning of a change from ethnic-based to issue-based politics, a sign of political maturity. 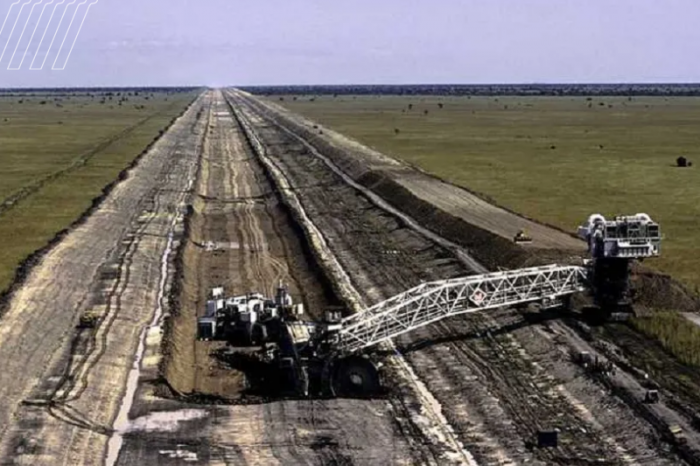 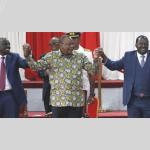