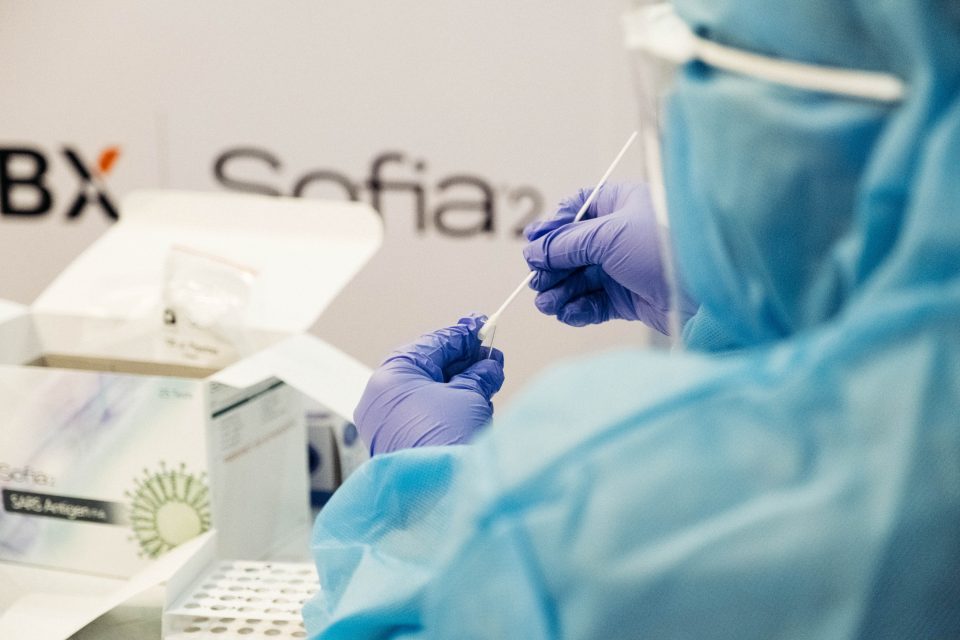 The number of reported coronavirus-related deaths in Kenya is closing in on the 2,400 mark as the country continues to battle a third wave of the virus.

The country’s ministry of health on Tuesday reported 26 new virus-related deaths, bringing the total number of fatalities to 2,394.

The ministry also announced 991 new infections from a sample size of 6,417 tested in the last 24 hours.

Kenya’s virus load as well as its death toll are the eighth-highest reported in Africa.

Various government-imposed containment measures remain in place in efforts to curb further spread of the virus. These include a nationwide nighttime curfew, a partial lockdown of the highly affected areas, a ban on public gatherings and the mandatory wearing of face masks in public.

The country has also rolled out a mass vaccination exercise, prioritizing healthcare workers, essential service providers and the elderly.

By Tuesday, some 526,026 people had received their first doses of the vaccine. 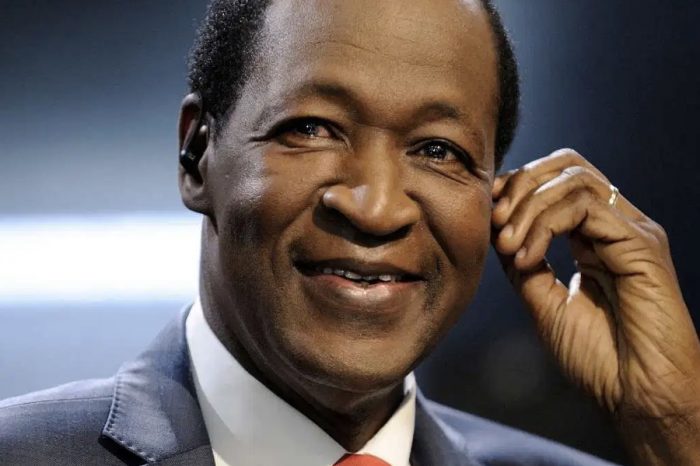 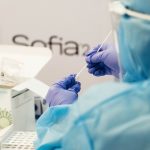