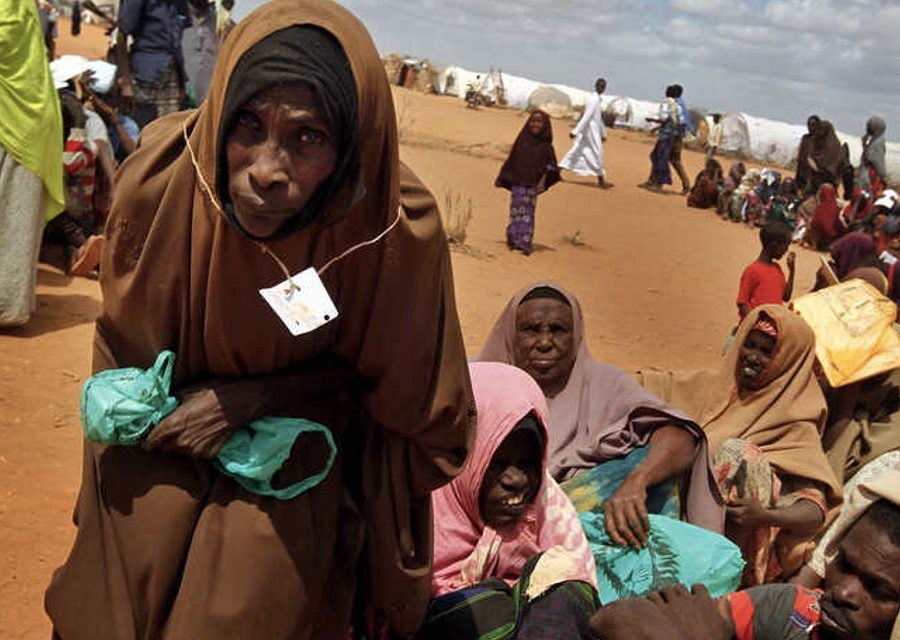 Amnesty International has welcomed the decision by Kenya to stagger the return of refugees and closure of camps up to next year, rather than shutting them down now.

The organisation said the move will allow authorities to work out a legal formula favourable to those living in the camps.

In March, Kenya announced that it would begin shutting down the camps as they posed a security problem. The country then ordered UNHCR to relocate the refugees in the following two weeks.

Under the new timelines, at least 15,000 refugees will be let go every month; either to return to their homelands or be resettled elsewhere.

Kakuma and Dadaab refugee camps will be closed down by June next year.

A joint team comprising officials from the government and UNHCR will be formed to facilitate their return. Options include returning to their homelands, resettling to third countries and granting work permits or other documents that will allow them to leave the refugee centres. “We are serious about completing the repatriation programme which we started in 2016, in full view of our international obligations and our domestic responsibility. We therefore reiterate our earlier position to close both Dadaab and Kakuma camps by June 30 2022,” said Mr Matiang’i.

This is the fifth time the country has delayed its plan to close the camps. In 2013, Kenya, Somalia and the UNHCR reached an agreement to gradually close Dadaab. The agreement expired with only a few refugees agreeing to return voluntarily. On Tuesday, the High Court suspended the most recent plan as discussions went on for a staggered closure. The US government also said Kenya could violate its obligations if it closed the camps abruptly.

“I believe that the government and the people of Kenya will continue to show their generous hospitality towards refugees as they have done for nearly three decades, while we carry on discussions on a strategy to find the most durable, appropriate and rights-based solutions for refugees and asylum seekers residing in the refugee camps in Dadaab and Kakuma,” said Mr Grandi.

The two refugee camps in Turkana and Garissa counties respectively have been in existence since the early 1990s.

when Somalia fell among warlords, and neighbouring countries Sudan, Rwanda and Burundi were in their conflicts.

Dadaab predominantly has Somali refugees and hosts about 224,462 refugees. Kakuma hosts about 206,458 mainly from South Sudan. The government has often accused some refugees of harbouring terrorists, claims UNHCR has fought.

It has maintained that the camps particularly Dadaab has been used as a radicalization centre for the Youth by the Al Shabaab who have in return been used to execute attacks across the country resulting in deaths and destruction of property.

Besides, Kenya has also lamented over proliferation of illegal arms that have led to insecurity within, around the camp and across the country.

“The camp by nature is a centre for humanitarian assistance but due to illegal activities such as smuggling of illegal weapons and contraband goods the humanitarian character of the camp has been lost hence endangering the lives of the genuine refugees and Kenyans working in and around the camp,” the Refugee Secretariat in Kenya notes. 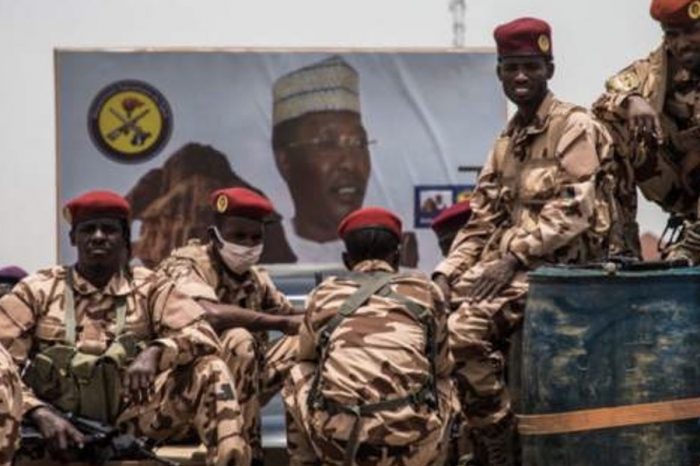 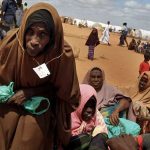