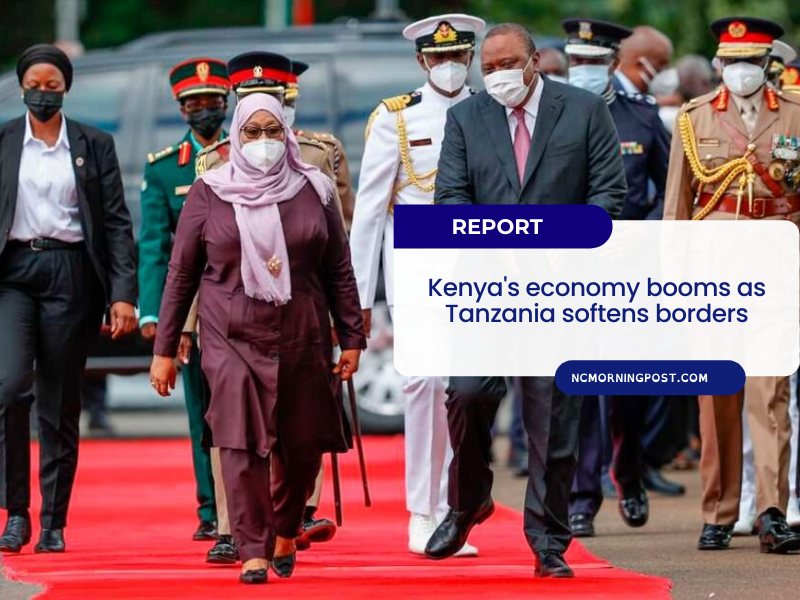 Tanzania’s “softened” borders with Kenya, reduced non-tariff barriers and solutions to bilateral issues have resulted in the growth of businesses in both countries, a year after President Samia Suluhu took office.

Data from the Kenya National Bureau of Statistics Economic Survey 2022 shows that Tanzania’s exports to Kenya doubled in just 10 months.  Before President Samia’s tenure, the two countries had a number of spats on trade matters, with Dar es Salaam looking inward and imposing restrictions on trade with Kenya.

The survey shows that the pandemic notwithstanding, Kenya imported more goods during the past year than before from Tanzania.

In May last year, President Samia and her Kenyan counterpart, Uhuru Kenyatta, agreed on a series of targets, including eliminating more than 14 identified non-tariff barriers in six months. At the time, the leaders told business lobbies in Nairobi that they were keen to improve trade.

“Real development is only realized when we develop together,” President Samia told an audience of business leaders at the Serena Hotel. “Business to business interactions provide an avenue for companies to exploit areas of interest and forge co-operation for mutual benefit.” Such partnerships create jobs that boost the economic well-being of our people. ”

Tanzania’s exports to Kenya recorded the highest figures since Independence, according to the report published on Thursday.

The report also states that Uganda is still the biggest export market for Kenyan goods in the region.

During the pandemic lockdown, Kenya’s agricultural sector shrank, opening the market for Tanzania’s surplus produce to be sold in Kenya.

After President Samia’s visit last year, President Kenyatta directed the country’s agriculture officials to allow the importation of Tanzanian maize that had been previously refused entry. He also directed that work permits should be harmonized, and relaxed the policy on business visas for traders.

“Concerned ministers must go to resolve the traffic snarl-ups at the borders in Taita Taveta and Namanga so that vehicles can continue to ferry goods between the two countries. Those who have Covid-19 health clearance certificates from Tanzania must also be allowed to enter Kenya and vice versa,” President Kenyatta directed after the meeting.

Kenya needed the imports. The KNBS report says aggregate maize production decreased from 42.1 million bags in 2020 to 36.7 million bags in 2021. Coffee production also dropped from 36,900 to 34,500 tons in the same period. The amount of tea also decreased, with officials citing weather and restrictions from COVID-19 containment measures. About 920,000 jobs were created, six percent fewer than the year before. Some 753,000 of the jobs were informal, suggesting uncertainty or even irregular pay.

“Kenya’s imports from Tanzania nearly doubled from Ksh27.9 billion ($242.6 million) in 2020, to Ksh54.5 billion ($473.9 million) in 2021, partly attributable to increase in imports of maize and rice from this country,” states the report released by Kenya’s Treasury Cabinet Secretary Ukur Yatani on Thursday.

The rise was due to an increase in domestic exports of tea, cut flowers and coffee to DR Congo and soap to Tanzania.

Uganda remained the largest export market for Kenyan products according to the report, trade disputes notwithstanding.

“The value of exports to Uganda increased from Ksh72.2 billion ($627.8 million) in 2020, to Ksh91.7 billion ($797.4 million) in 2021, largely driven by increase in domestic exports of cement clinkers, palm oil, flat-rolled products of iron and non-alloy steel and re-exports of machines tools for drilling, boring sinking, milling, threading or taping,” the report states.

“As a result, Uganda continued to be the country’s key export destination accounting for 12.3 percent of total export earnings.

“Increased demand for sugar and milk led to the increased expenditure of imports from Uganda,” reads the report.

In the same period, exports to South Sudan declined by 26 percent to Ksh17.1billion ($148.7 million), resulting in a reduction in domestic exports of food supplements, and re-export of dried leguminous vegetables.

The growth was largely on account of an increase in exports to Uganda by 26.9 percent and Tanzania by 43.1 percent.

“This development was majorly boosted by an increase in exports to the East African economic bloc, which rose from Ksh158.3 billion ($1.38 billion) to Ksh192.4 billion ($1.67 billion), contributing 54 percent of all exports to the African continent,” said Mr. Yatani.

The figures also indicate Kenya’s rising demand for food from the region. 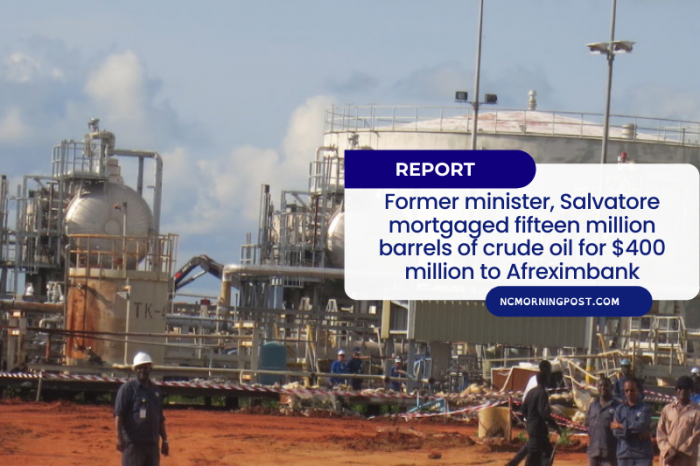 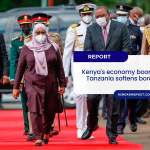