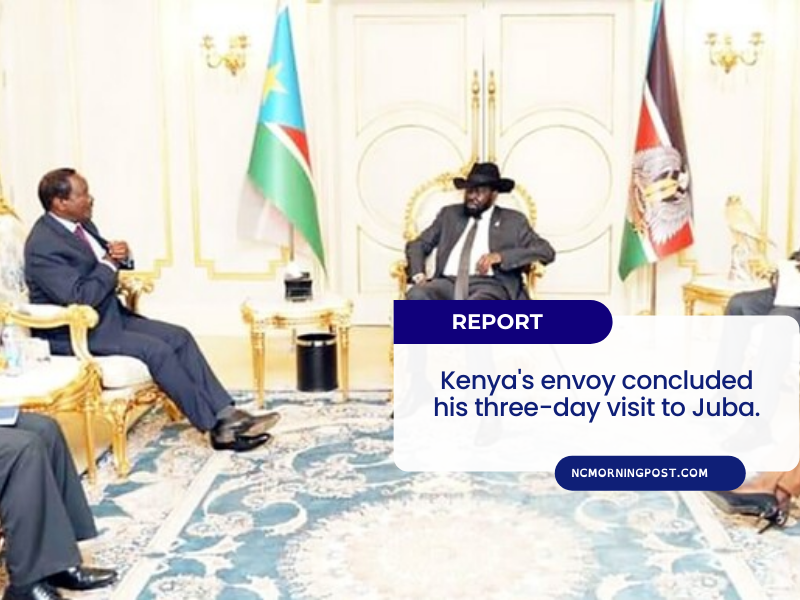 The envoy has been a prominent actor in the South Sudan peace process for years and has urged the parties to expedite the execution of the peace agreement, according to Capital News.

Kalonzo also sent President Uhuru Kenyatta’s condolences to President Salva Kiir for taking the time to grieve alongside Kenyans mourning the death of the third President, Mwai Kibaki, and for attending the official funeral.

Hon. Kalonzo’s mission was also intended to ease tensions between Juba and Nairobi after a political activist, Mr. Peter Biar Ajak, appeared in two Kenyan media outlets and made inflammatory remarks against President Salva Kiir, claiming that “he could not speak during Kibaki’s state burial because he had a terrible hangover.”

This was followed by a letter of complaint from South Sudan Presidency spokeswoman Ateny Wek, who questioned how famous media outlets could allow such outlandish charges to be digested by the public.

One of the accused media outlets, the Standard Group, has subsequently apologized for the oversight, and Hon. Kalonzo has assured Juba that Nairobi is a close friend and neighbor, and that Kenya regrets the oversight. 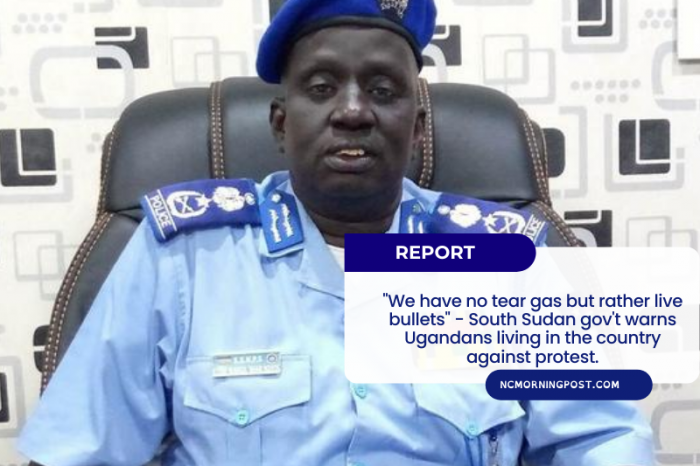 "We have no tear gas but rather live bullets" - South Sudan gov't warns Ugandans living in the country against protest. 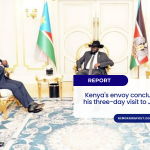