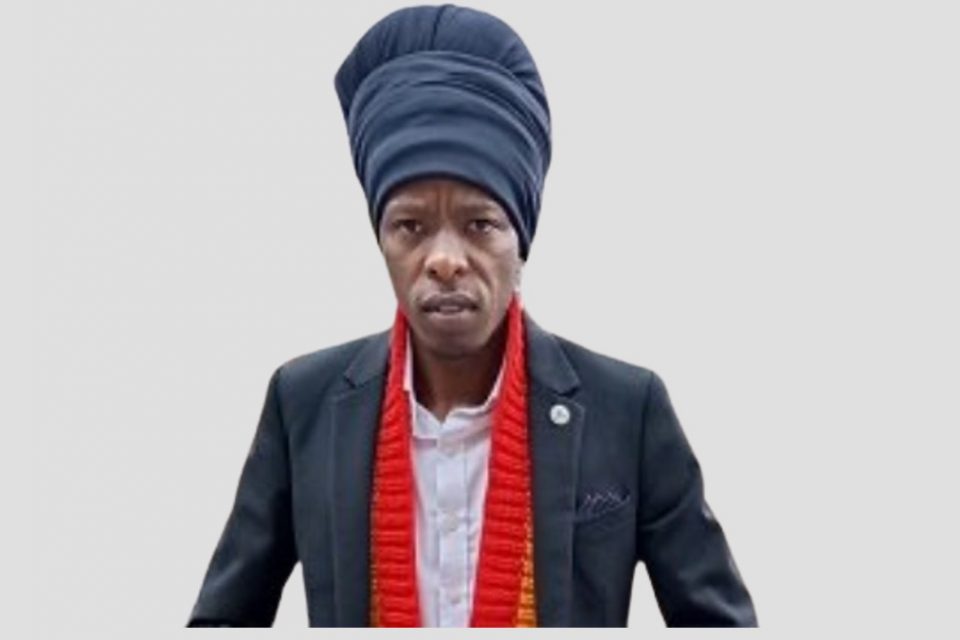 Last year, Mathenge Mukundi, 24, gained prominence when photos of him being admitted to the bar with his head wrapped in a turban instead of the barrister wig trended on social media.

Mukundi, Kenya’s first Rastafarian advocate of the High Court, in the weekend declared his interest in the Nairobi gubernatorial seat attracting varied reactions.

Speaking in an interview on a local TV station, he indicated that he will contest for the top county position in the 2022 general election.

“I expressed my interest in the position in 2020 when Mike Sonko was impeached. Although the by-election was halted following many petitions, I am still in the race come 2022,” said Mathenge.

Mukundi, who graduated with a Degree in Law from Kenyatta University before joining the Kenya School of Law, hailed the Building Bridges Initiative (BBI), saying the proposal to create more constituencies will allow people like him to vie for leadership positions.

“The BBI has created seventy more constituencies. This will enable people like me to vie for the increased leadership positions,” he said.

He said he is very passionate about fighting and defending basic human rights and to achieve this he knew he had to become a lawyer.

“I am inspired by people like the late Marcus Garvey, who was a political activist and if elected as the next Nairobi Governor, I will focus on changing the lives of the youth,” he indicated.

He added, “We will take the city and change it. I am putting myself out there in confidence that I will save our youth from drugs and substance abuse.”

“As Rastafarians, we are not biased. We embrace everyone with love and harmony. I will be the governor to all people,” he added.

After all the attention he got last year, Mukundi said he was eager to get back to his simple lifestyle and start job hunting. Currently, he sells clothes online.

“I am yet to get a job and it is very difficult to job-hunt during the Coronavirus pandemic but I am hoping things will be better soon. My cousin and I run an Instagram business account that we use to sell second-hand clothes and that is how I get my daily bread,” he revealed.

Hills and Valleys by Buju Banton is Mathenge’s favourite song and as the Jamaican reggae artiste sings in the hit: “Only Rasta can liberate the people,” the young advocate is optimistic he will soon start practising law and help the oppressed in the society.

“I did pupillage at Kenya Law and my work speaks for itself. My hope is that I will not be discriminated against as a lawyer just because of the Rastafarian faith I believe in. I dream of a world where everyone is treated equally and with respect,” he concluded. 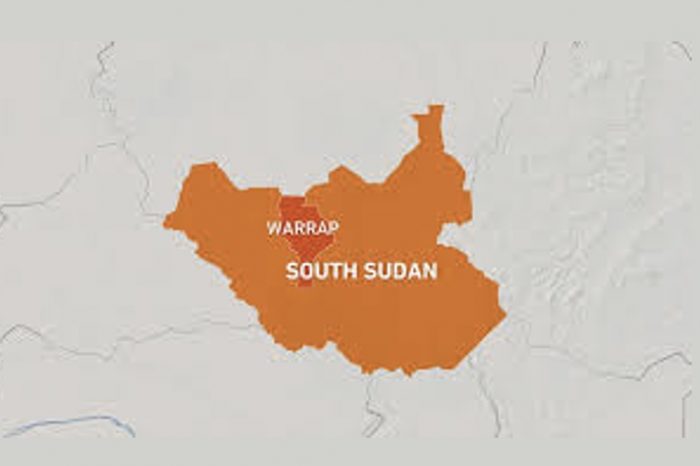 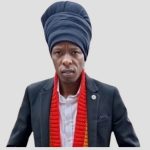