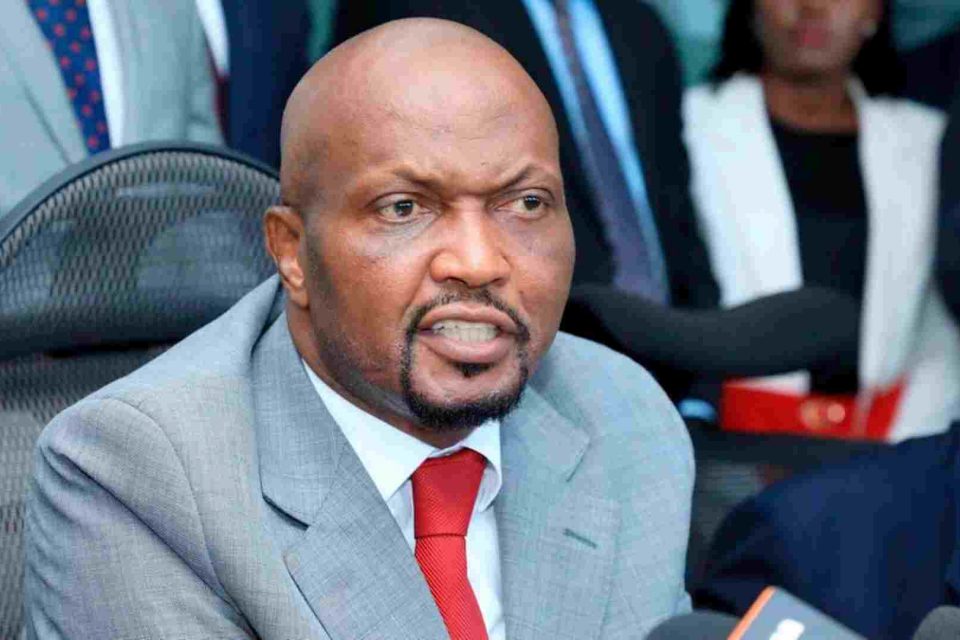 As the State tries to take action against vendors who collude with educational institutions to overcharge parents, Trade Secretary Moses Kuria has prohibited public schools from selling school supplies, including textbooks and uniforms.

According to Mr. Kuria, the new order would enable manufacturers now barred from the lucrative industry and provide additional work prospects for millions of people.

Now that parents may choose where to purchase supplies for their children’s education, prices will probably go down. In recent years, parents have voiced worries over expensive textbooks and uniforms in light of the rising expense of living.

The textbooks policy will make sure that other prospective distributors and producers have the chance to break up a distributor’s monopoly and lower the unemployment rate in the nation.

While some schools compel students to purchase their uniforms from the institutions, others demand that they purchase them from specific vendors, which has reduced competition and increased the cost of the goods, making them prohibitively costly for the majority of parents.

Additionally, schools must let parents buy uniforms from their chosen retailers as long as they adhere to the requirements, according to an order from Kenya’s Competition Authority (CAK). 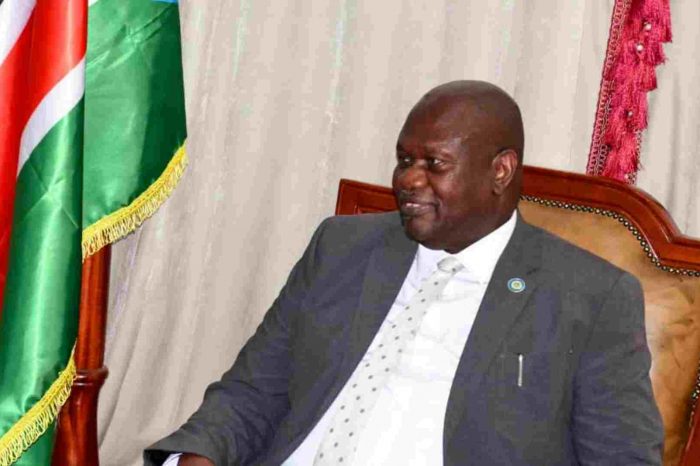 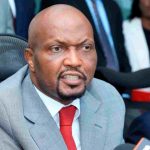