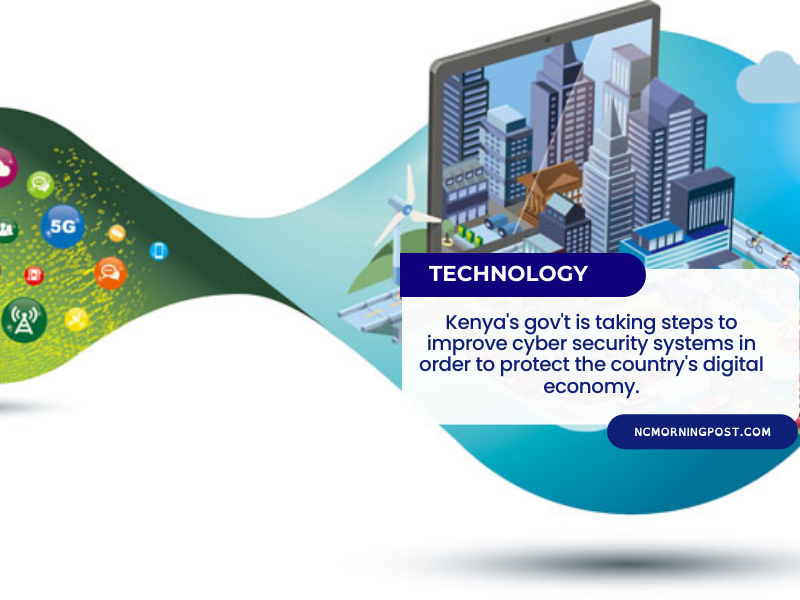 As more Kenyans enter the niche market, the government has begun the process of adopting up-to-date cyber security measures aimed at preserving and growing the country’s e-commerce and digital ecosystems.

Because of continued investments in robust ICT infrastructures and digitization in both the private and public sectors in the quest to achieve the digital economy blueprint, ICT Principal Secretary (PS) Jerome Ochieng’ said the government is a strategic player both regionally and globally in the area of cybersecurity.

Ochieng’ stated that the country is on track to take advantage of the 4th Industrial Revolution’s opportunities and that cybersecurity is a cross-cutting issue in the country’s digital economy’s five pillars, which include digital government, digital business, and infrastructure, innovation-driven entrepreneurship, and digital skills and values.

The Digital Economy Blueprint, which was released in 2019 and is based on five core pillars, has been hailed as a critical catalyst for driving the country’s transformation agenda and promoting digital technology adoption.

The PS said the strategies that will be advanced and implemented within the 2022-2026 timeline will safeguard Kenya’s economic development and position as a regional trade hub, according to a speech read by ICT Director Heston Malweyi at the opening of a workshop to develop Kenya’s Cyber Security Strategy in Naivasha.

This would be accomplished, he added, by ensuring confidence in the e-commerce and digital government ecosystems that will be established under the National Public Key Infrastructure (NPKI).

The fast development in the usage of digital-related technologies, such as social media platforms, digital services, wireless money transfers, and banks’ mobile systems, among others, is reported to have required the need to modernize the country’s cybersecurity systems.

According to statistics from the Central Bank of Kenya, there were 69 million registered mobile money accounts as of April this year, with a total agent cash in-cash-out value of Sh663 billion, up from Sh173 billion in the same time previous year.

As a result, the PS said that national, regional, and international engagement and cooperation in cyberspace governance procedures are important, emphasizing that there is no national security without cybersecurity.

According to Ochieng’, the country’s civil-military integration in cybersecurity and digitalization is being strengthened in order to guarantee appropriate coordination and execution of tasks.

At the same time, the PS expressed sorrow that cybercrime against children is on the increase and urged stakeholders to develop standards to safeguard their safety and the future of countries in cyberspace.

Cybersecurity hazards have been highlighted as one of the ten most significant economic risks and dangers, according to World Economic Conference statistics, said Communications Authority Director General Ezra Chiloba in a virtual speech to the forum.

Chiloba urged all parties involved in developing the strategy to consider three multi-faceted approaches: the international character of cybersecurity, technological capabilities of systems and processes, and stakeholder management in the cyberspace sector.

More investments in cybersecurity systems, he said, will ensure the safety of all residents, and the Communications Authority would provide both financial and technical assistance in putting the plan in place. 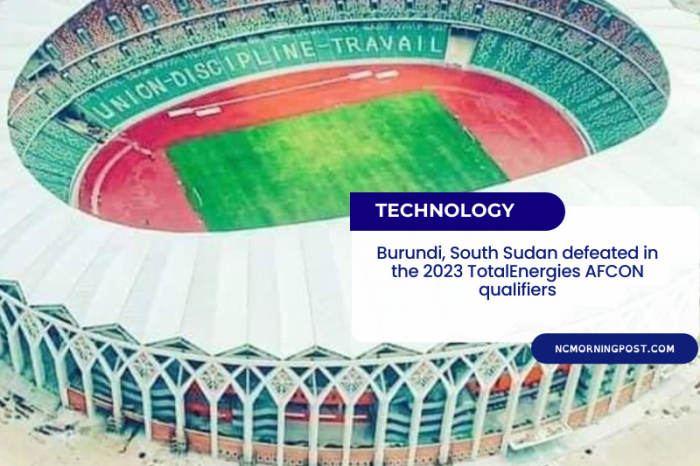 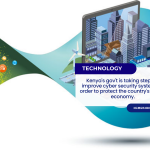