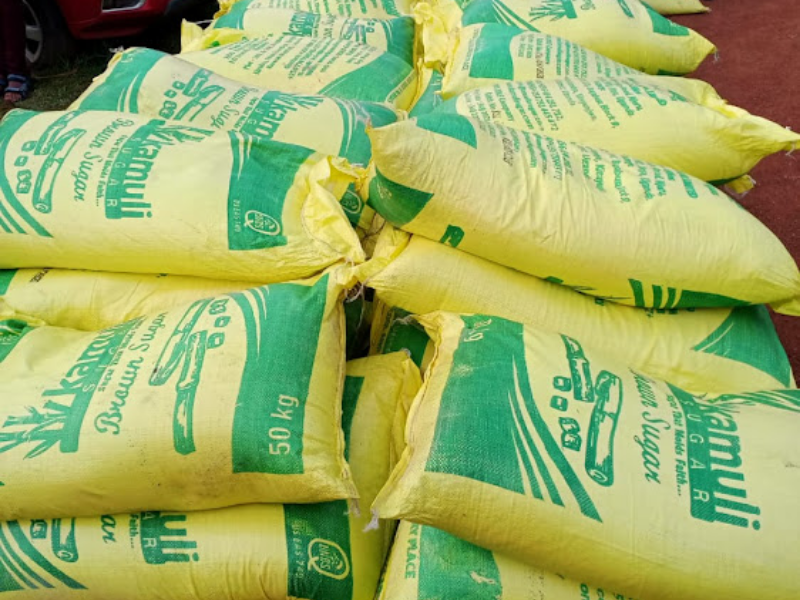 According to the Kenya Association of Manufacturers, excessive taxes in Kenya is forcing businesses to obtain cheaper items from neighboring nations.

This comes mostly from Tanzania, Uganda, and Ethiopia, where inhabitants near borders choose to purchase and consume excisable items over the border.

With the latest changes in excise tax, the cost of items in Kenya is projected to rise even more.

The Kenya Revenue Authority notified the adjustment in November, based on the average inflation rate for the 2020/2021 fiscal year of 4.97 percent.

“The Kenya Revenue Authority would like to advise producers and importers of excisable products, as well as the general public, that the rates of excise tax on excisable items with a particular rate of duty have been changed,” the authority said in a public notice.

The excise duty is modified on a yearly basis.

Fruit and vegetable juices now have an excise charge of Sh12.17 per litre, up from Sh11.59 before.

Bottled or similarly packaged waters and other non-alcoholic drinks, except fruit and vegetable juices, are subject to a charge of Sh6.03 per litre, an increase from Sh5.74.
Beer, cider, perry, mead, opaque beer, and combinations of fermented drinks with non-alcoholic beverages and spirituous beverages with an alcoholic strength of not more than 6% now attract an excise of Sh121.85 per litre, up from Sh116.08.

According to the Kenya Association of Manufacturers (KAM), taxes account for between 50 and 60% of the cost of alcoholic beverages in Kenya.

In Kenya, for example, a beer costs between Sh180 and Sh300 at most local pubs, wines and spirits stores, and nightclubs.

A beer costs Ush4359 (Sh139) on average in Kampala, Uganda, but it costs as little as Sh100 and Sh60 in Tanzania and Ethiopia, respectively.

The government also loses between Sh85 billion and Sh100 billion every year due to counterfeiting.

“As we raise taxes, the degree of unlawful trading in the market rises,” said KAM CEO Phyllis Wakiaga, warning that the government would lose income.
KAM has been lobbying for the inflation adjustment to be deferred this year in order to aid recovery from the Covid-19 pandemic’s effect.

“Our difficulty is that the cost of some of the items is much greater in comparison to our neighbors,” Wakiaga said. “There is an increase in illegal commerce in the nation as the cost of things continues to climb.”

KAM observes that the neighboring East African Community partner nations, who also have inflation adjustments, have not been adjusting in recent months.

“This is because they understand that if you raise the price of a product too much, you expand your income based on taxes rather than volume.” What we need as an economy is more volume, which means you’re generating more and creating more employment,” Wakiaga told the Star in Nairobi.

Kenya’s tax policy changes and regulatory environment, according to KAM, are “difficult.”

The group has also criticized tax duplication at the national and local levels.

“Counties have the authority to levy fees, but these fees must not conflict with national taxation legislation or impede the flow of commodities.” “Some counties charge even for distribution of products, although we are all in the same nation,” Wakiaga questioned.

This raises the expense of manufacturing, which is ultimately passed on to consumers.
“This is a discussion we’re having with both the national government and the Council of County Governors, and we hope to achieve an agreement,” she added. 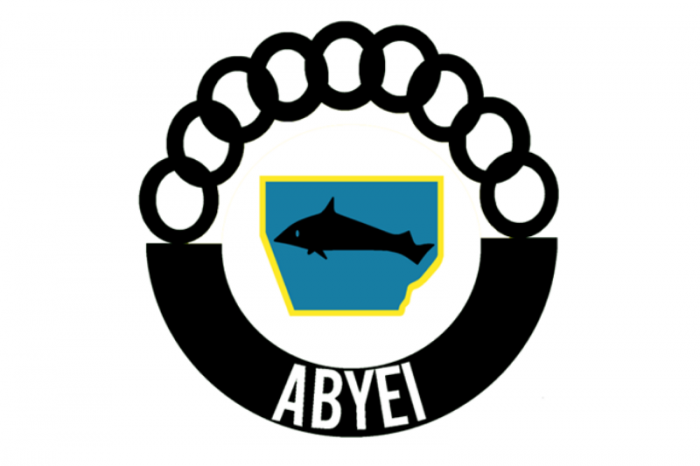 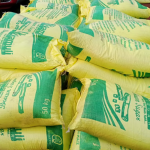