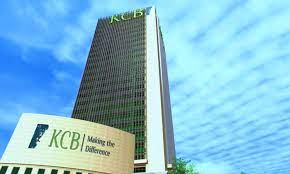 Kenya’s KCB Bank declared interest in the Ethiopian financial sector on Thursday, becoming the latest bank in Africa’s second most populous nation, with an estimated population of 120 million people.

The declaration of interest came after a KCB Bank team, comprising the bank’s CEO, financial officer, and secretary, visited the Ethiopian Investment Commission (EIC) in Addis Ababa and spoke with Ethiopian finance authorities.

Ethiopia’s Council of Ministers made a historic decision in September to open the country’s banking industry to international investment.
Related The first step was made as part of the government’s economic reform, which includes allowing foreign investment into traditionally state-controlled industries.

To reform the banking policy, the National Bank of Ethiopia (NBE) has been working on revising the legislation and regulatory structure.

According to the prime minister’s office, opening the sector to foreign investment is anticipated to boost banking services in Ethiopia and raise the country’s economic ties to the world market to a “higher level.”

According to the council, the action will improve the banking sector’s competitiveness and efficiency while increasing foreign capital inflows and employment prospects.

According to the NBE, the financial industry has grown rapidly in the previous four years, with the number of commercial banks increasing from 18 to 30 and their branches increasing from 5,564 to 8,944 as of June 30, 2022.

“However, banks must then ready themselves with new methods and information technology,” he continued. KCB’s interest in entering the Ethiopian finance sector comes at a time when Kenyan banks are facing another crisis caused by the deteriorating economic environment and the ongoing Russia-Ukraine military conflict, despite having demonstrated strong recovery from the economic fallout effects of the Covid-19 pandemic.

According to EIC, KCB has over 125 years of banking expertise and operates in seven East African nations. 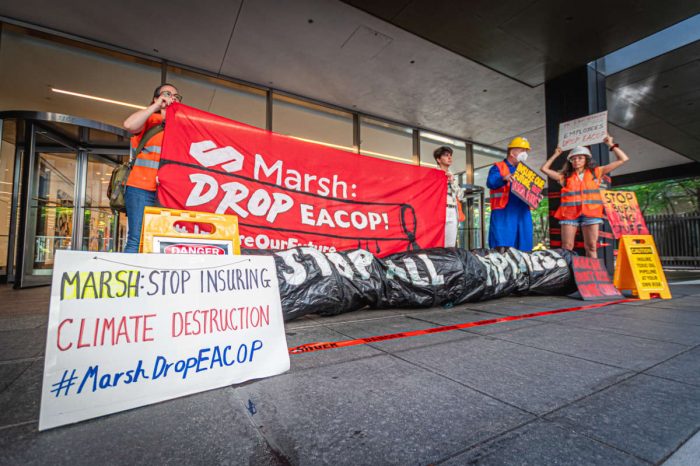 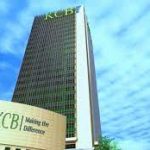