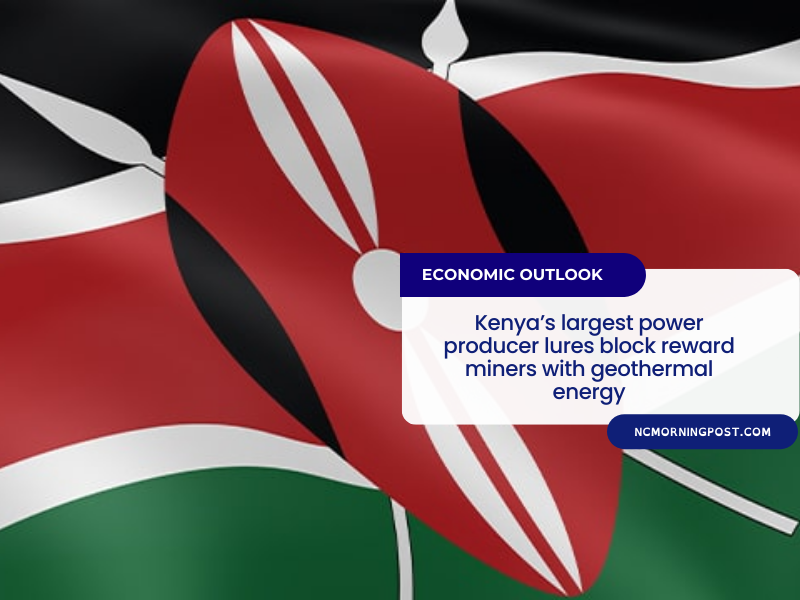 Kenya’s biggest energy generator is spearheading the drive to become the nation Africa’s block reward mining center. The business, known as KenGen PLC, is attracting miners with low-cost geothermal energy, and claims to have already been contacted by a number of miners from Europe and the United States.

Peketsa Mwangi, the business’s acting director for geothermal development, disclosed in a recent conference that the company is working to turn its geothermal hubs in Kenya’s rift valley into mining centers.

“We’ll have them here because we have the space and the electricity is close, which helps with stability,” she said, according to local daily The Standard, referring to the company’s primary geothermal power plant in Naivasha, a town 76 kilometers north of Nairobi.

With an installed capacity of 863MW, Kenya is Africa’s leading geothermal producer. Most of information is given by KenGen. However, the country’s rift valley area has the capacity to produce over 10,000MW of geothermal energy, the majority of which remains untapped. KenGen intends to make use of this capability for block reward mining.

According to Mwangi, the firm has already been contacted by miners interested in establishing a business in the East African nation.

“Their power needs varied, some of them had sought to start with 20MW to be subsequently graduated… “Crypto mining consumes a lot of electricity,” the CEO said.

So far, Africa has not been a prominent participant in the block reward mining business. Libya is Africa’s biggest block reward mining location, according to statistics from the University of Cambridge’s Centre for Alternative Finance, yet it only provides 0.14 percent of the BTC hashrate. Other nations’ mining activity are too tiny to be recorded, with Egypt accounting for 0.02 percent and South Africa for 0.01 percent.

The absence of miners in Kenya dramatically contrasts the country’s strong embrace of digital assets. According to Chainalysis, the nation has ranked first in the world for peer-to-peer trade volume for the last two years, as CoinGeek reported. Despite the government and central bank’s warnings that digital assets are unpredictable and have no intrinsic value, Kenyans are flocking to them. 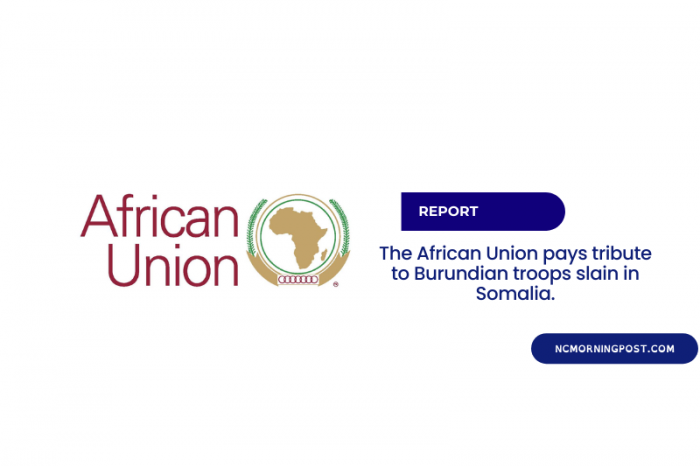 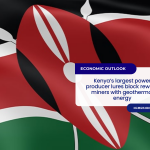