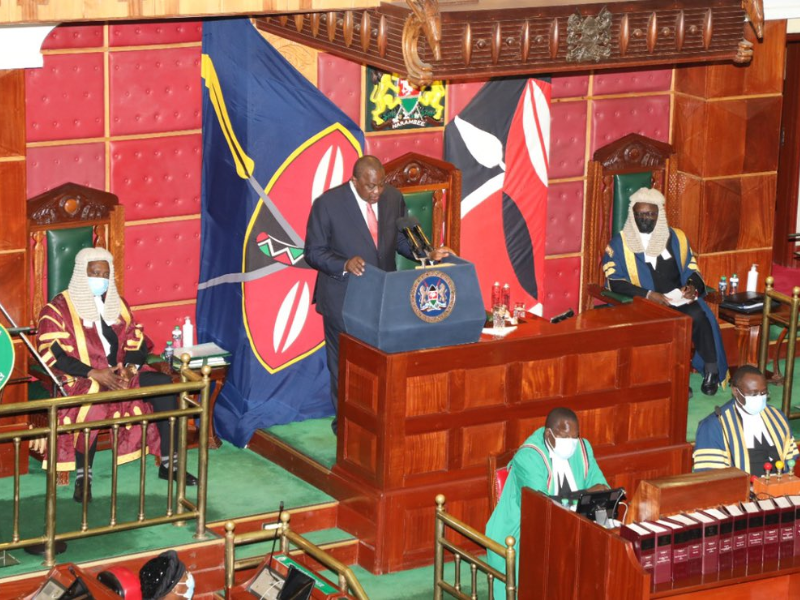 Kenyans on social media have been pointing out inaccuracies made by President Uhuru Kenyatta during a national speech on Tuesday summarizing what he claimed to have accomplished in his eight years in power.

He lauded the army for assisting in the revival of the formerly loss-making state-run Kenya Meat Commission (KMC), but he got his math incorrect.

He said that during his time in the army, the KMC received one million Kenyan shillings ($8,900; £6,700) every day at one of its new retail stores.

That, however, does not add up. Because there are 12 months in a year, the exact answer is 360 million Kenyan shillings, not 3.6 billion.

President Kenyatta also seems to have gotten it incorrect while discussing Kenya’s increase in power-generating capacity during his tenure.

“This equates to 325 megawatts added per year under my administration,” he remarked.

Again, this seems to be a miscalculation since a 1,300-megawatt growth over eight years equals roughly 162 megawatts per year instead of 325 megawatts. 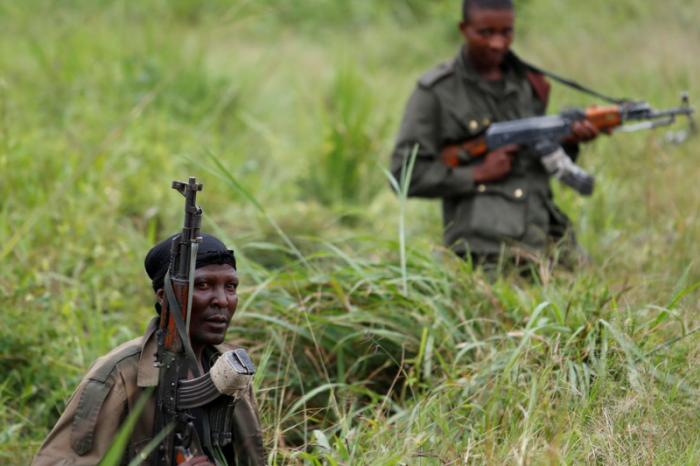 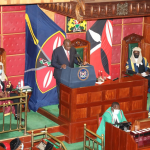