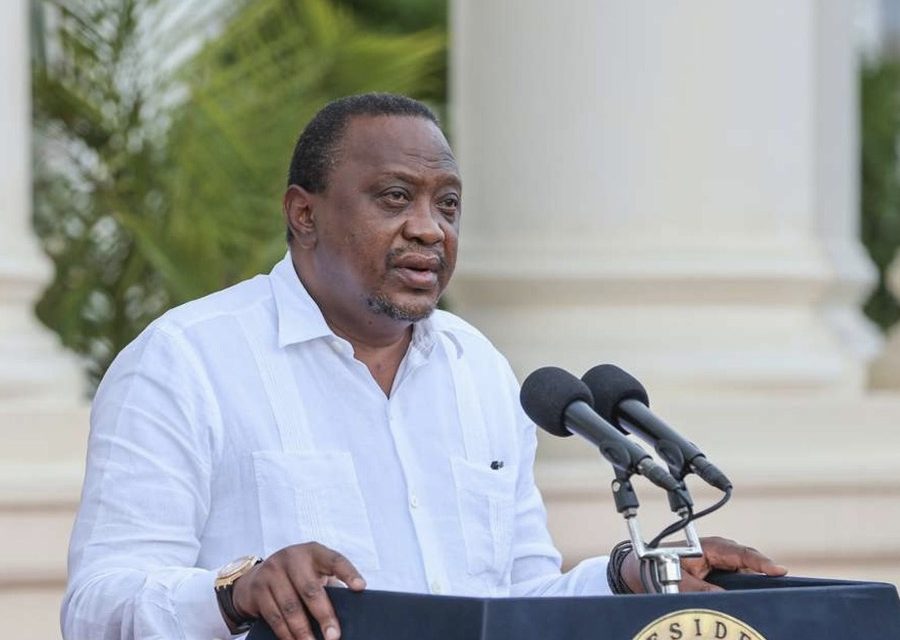 The president’s order is an about-turn from government’s recent communication which stated that politicians were not on the priority list to receive the first batch of the Oxford AstraZeneca vaccines.

Two weeks ago, Health CS Mutahi Kagwe said he would not jump the queue to get vaccinated for the virus because he was not a priority.

So, I am not sure which is which and that is why I have chosen to await my turn. The worst thing that could happen is if a nurse got Covid-19 because I have taken the vaccine meant for her,” Mr Kagwe said.

His comments came as the clergy called on President Kenyatta and members of his cabinet to get their doses of the Covid-19 vaccine publicly in order to reassure Kenyans of its safety. 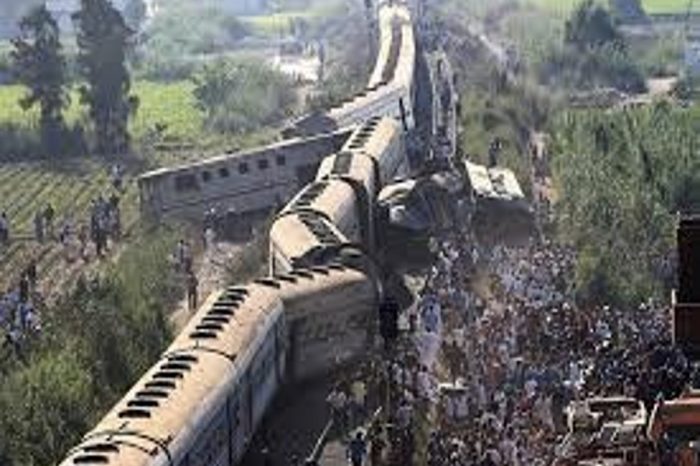 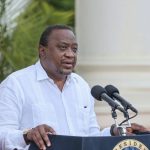